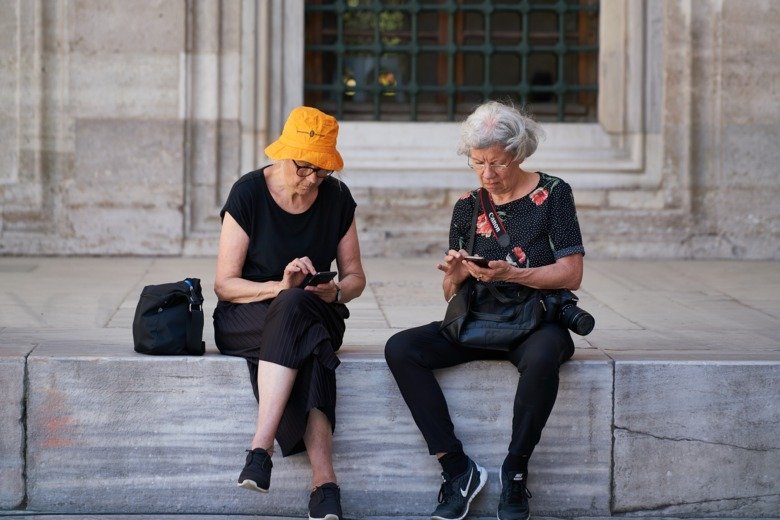 Hi there Harpa Sif Eyjólfsdóttir, PhD student at the Aging Research Center (ARC). You will be defending your thesis entitled “Unequal tracks? Studies on work, retirement and health” on 24 May 2021. Could you tell us a little more about it? 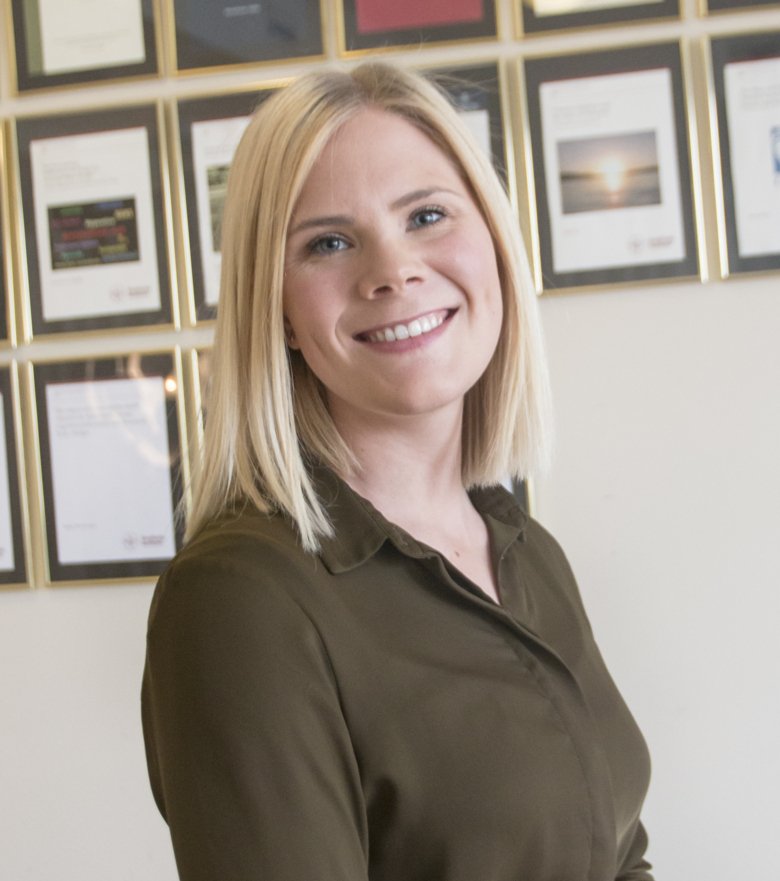 What is the main focus of your thesis?

"I look at how health and socioeconomic status influence age of retirement, and in turn, if and how prolonged working life can affect health in later life for different socioeconomic groups."

"I found that limitations in physical functioning were not as predictive of retirement today as it used to be a few decades ago, especially for women."

"I also found that working up to age 66 or longer had no effects on mortality or physical health in later life, for any socioeconomic group. Finally, I found that the large majority of people maintained their pre-retirement self-rated health and physical working capacity during the transition to retirement, and for some years after retirement. Most people had good health before and after retirement. However, a small group, characterized by poor working environment and low socioeconomic status, experienced decline in health after retirement."

How can this guide policy-making?

"What I find is that improvements in physical health, and in the working environment, have made it possible for the large majority of people to extend their working life."

"However, it is still important for policy-makers to recognise that those who have poor working environment and lower socioeconomic position might not have the health capacity to prolong their working life. Preventing early exit out of the labour force for people with physical limitations might increase health inequalities in late life and result in more demands on the social system and the health care system."

"Current and future policy reforms might have to be adapted for people with many years in the labour market in harmful working conditions."

What are your future plans? Will you keep on conducting research?

"Yes, absolutely. I am interested to keep on doing research within the field of work, retirement and health. There is a need for more knowledge about vulnerable groups in the labour market and how current and future pension reforms, aimed at raising the retirement age, can affect their health, both during working life but also at older ages."