Hi Lieke de Boer, PhD-student at the Division of Aging Research Center. On October 3rd you will defend your thesis ”Dopamine, decision-making, and aging : neural and behavioural correlates”, what's the main focus of the thesis? 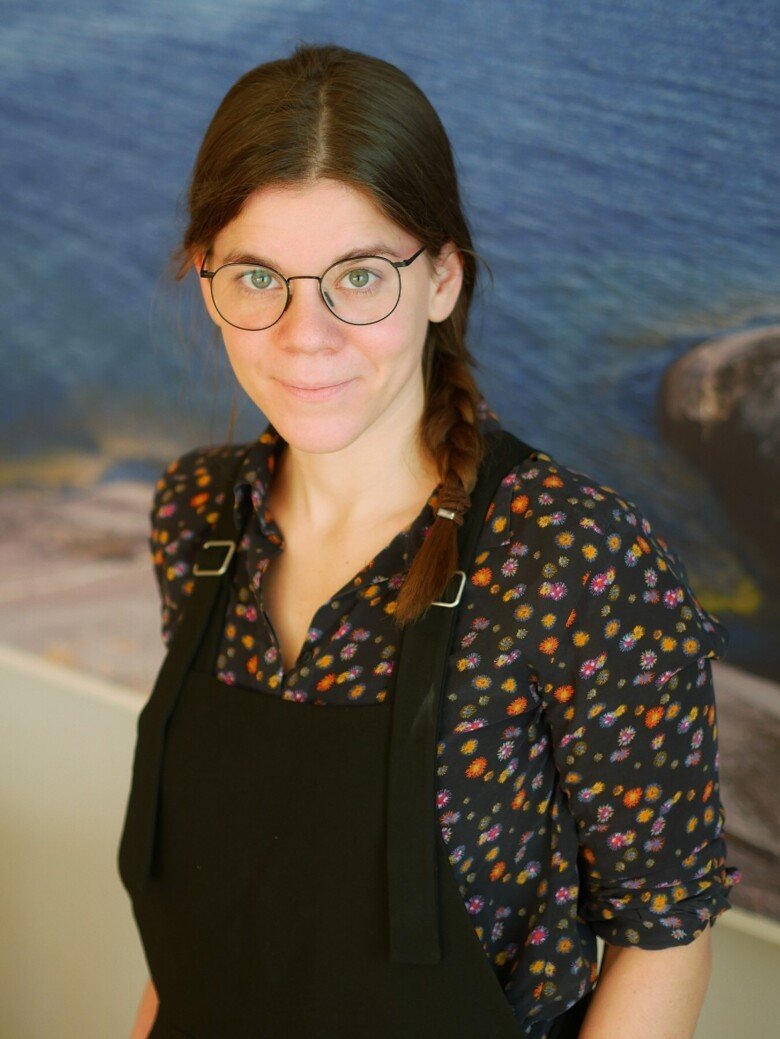 I studied the role of the dopamine system in decision-making. Because the number of dopamine producing cells and receptors in the brain decreases as people get older, aging provides a good context to study the role of dopamine in different cognitive processes. Decision-making (choosing the best alternative among a set of options, and updating your preferences based on the reward you get) is one such process. We have done some of the first studies that combine positron emission tomography (PET), functional magnetic resonance imaging (fMRI) and computational modelling of decision-making tasks to elucidate the role of dopamine.

We found that an important difference between older and younger people when it comes to decision-making is how strongly the activity in the prefrontal cortex reflects the value of the alternative that people will choose. When this neural signal was strong, people did well on the task. When this signal was less strong, they did poorly. Older people showed a weaker signal than younger people, so we think that is why they performed poorly in comparison to younger people. We also found that dopaminergic and microstructural integrity of neural pathways in the brain were crucially important for this neural signal to emerge. So the brain deterioration as you get older may lead to a weaker value signal, which leads to worse performance. Another main finding was that while learning action-outcome contingencies, the extent to which you learn more from rewarded actions compared to rewarded inactions, was related to dopamine D1 receptors in the dorsal striatum, an area in the brain important for action selection and motor execution. This was the same for young and older people.

We now understand a little more about how the small changes that occur in the brain as people age may contribute to the ability to successfully learn how to adapt one's behaviour to the environment. This is important for people in old age, and may point to a target for the treatment of cognitive and behavioural problems in the future. However, the research is ultimately descriptive and does not seek to provide a direct treatment or diagnostic tool.

After finishing the final things here in Stockholm, I will join a lab in Osaka, Japan for at least six months from January onwards. They are interested in using computational modelling in their research, which focuses on sensory and motor processing. I am really looking forward to that challenge!

Link to her thesis
Link to dissertation in KI calendar