Hi Nicola Payton, PhD student at the Aging Research Center (NVS). On October 8 you will defend your thesis “Understanding preclinical dementia: Early detection of dementia through cognitive and biological markers”. What’s the main focus of the thesis? 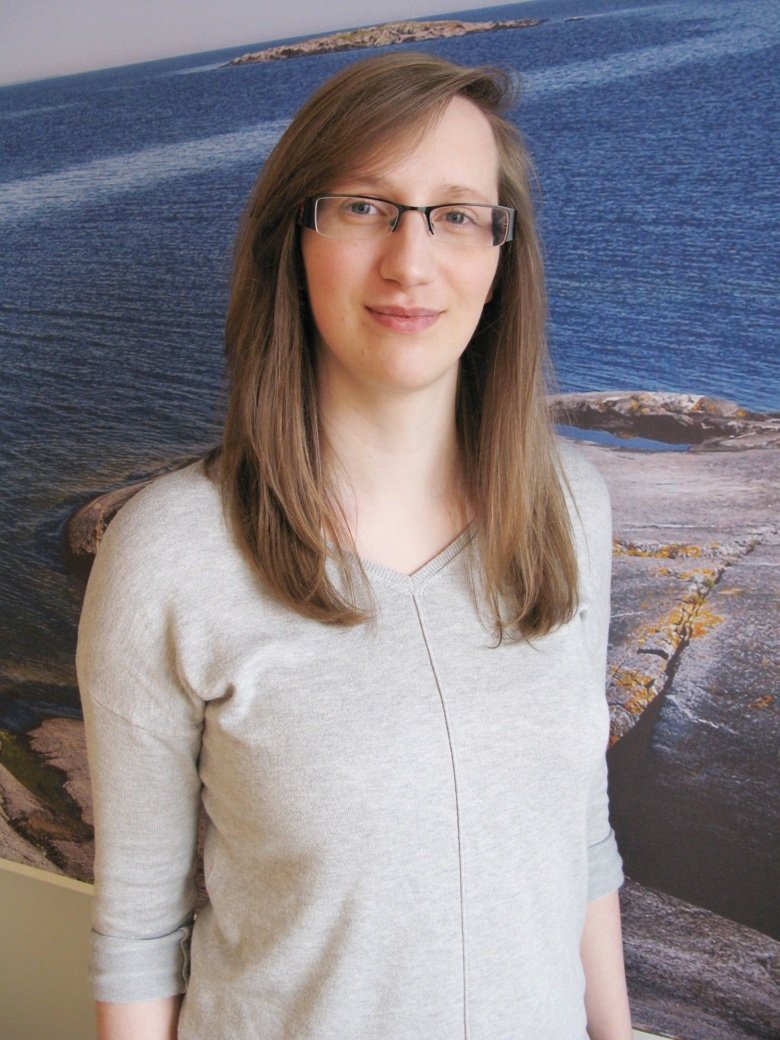 The main aim of the thesis was to look at how cognition changes during the stage of dementia before a clinical diagnosis (the preclinical phase) and how these preclinical markers, both cognitive and biological, can be used to identify people who are more likely to develop dementia in the future.

We found evidence of a long preclinical phase to dementia, up to 12 years before a diagnosis, where faster decline in cognition (particularly episodic memory and verbal fluency) could be used to differentiate those in the preclinical stage from those who were aging normally.

We also found that, beyond cognitive tests, there were multiple preclinical markers which could be used to develop prediction models of future dementia up to six years later, including genetics and changes in brain volume and integrity. Although cognitive tests were pretty good markers of future dementia in their own right, the best prediction models came from combining multiple sources of information (biological and cognitive).

To help in the creation of treatments or prevention strategies for dementia we need a better understanding of the earliest stages of its development. As dementia progresses over a long period before diagnosis, being able to detect people likely to develop dementia or already in the early stages is crucial. If we can identify those people most suitable for clinical trials or lifestyle interventions then we can improve our chances of preventing or treating dementia in the future.

What’s in the future for you? Will you keep on conducting research?

I enjoy aging research but the most important thing for me is being able to see the difference it makes in the real world. Research is great for this but other aspects such as advising government policy or communicating science to the general public are also really important. At the moment, I’m keeping my options open and looking for anything that fills this goal of making a practical improvement to people’s lives.

Link to thesis
Link to dissertation in KI Calender