Researchers at Karolinska Institutet, together with colleagues from the EU-funded project HUMAN, recently published a study on a new animal model for studies of human lipoprotein metabolism and pharmacodynamics. The study is a result of the EU project HUMAN using a new animal model and new technologies to study aging and cardiometabolic diseases.

HUMAN stands for “Health and the Understanding of Metabolism, Aging and Nutrition” and was an EU-funded project that ran between 2013 and 2018 that was coordinated by KI. HUMAN aimed to study the function of genetic risk variants associated with metabolic diseases using a unique translational model of glucose and lipid metabolism in humans: a mouse with a humanized liver and pancreas.

KI researcher Paolo Parini , professor at the Department of Laboratory Medicine, Division of Clinical Chemistry and Department of Medicine Huddinge, Unit of Metabolism, has been the coordinator of the EU project and is the responsible researcher for the current study. He has, together with colleagues from KI, Europe and the USA, presented a study with humanized human (LHM) mice, mice with liver cells from a human donor, as a promising model for studying liver and systemic metabolism in humans. The study have recently been published in Hepatology.

What is the background to the study? 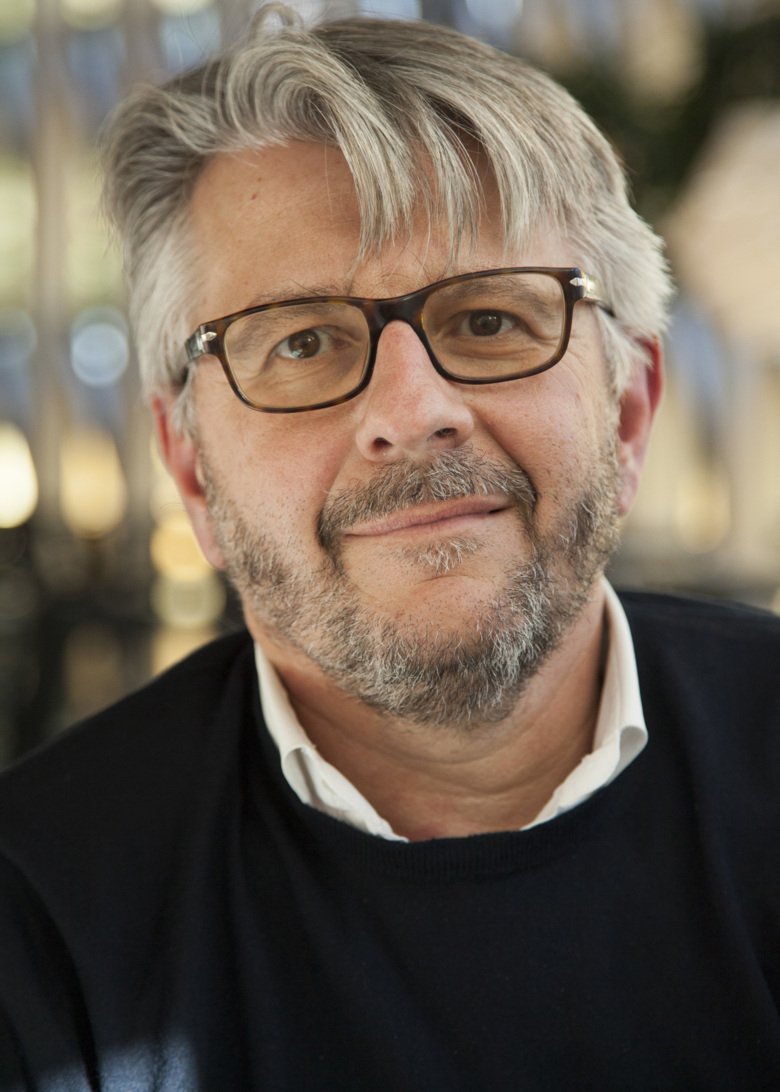 Genetically modified mice have been used extensively to study human diseases. However, it can be difficult to directly translate the results of these studies directly into humans due to large species differences. This has been one of the issues that we have worked on within the HUMAN Consortium. We know that the models used today, classic models with genetically modified mice, although important in preclinical research, have major limitations. What is worrying is that sometimes these limitations can lead to erroneous decisions and strategies, for instance when developing new drugs.

What is your study about?

In the HUMAN project we have used both donated human liver cells called hepatocytes, as well as iPS cells, induced pluripotent stem cells. The latter can be differentiated to hepatocytes. We have then transplanted these liver cells, or hepatocytes, into a special mouse model and thus been able to create a mouse where more than 90% of all hepatocytes in the liver come from humans. This model is called liver humanized mice (LHM). In a first important step, we have now carefully mapped this model and tested whether the model can be used in relevant human physiological, pathophysiological and therapeutic questions.

The study that we have now published in Hepatology shows how LHM can be used as a personalized preclinical model, but also as a model where we can study pharmacodynamics. As an example of this, in our study we use a molecule that stimulates a specific receptor (in our case the nuclear receptor LXR). We have thus been able to show that our model with LHM, compared with other model systems, can better mimic what happens in humans. This is something that has been impossible in the classic genetically modified mouse models.

What results have you seen?

Very briefly, liver humanized mice are a model where we can get results that are relevant to humans. Many of the species-related differences that exist between mice and humans are not seen in our model system. For example, unlike normal mice, LHM shows a cholesterol pattern that is very similar to the human pattern, characterized by a high ratio of low density lipoprotein (LDL) to high density lipoprotein (HDL). In more detail, we have identified that the lack of editing of the Apolipoprotein B (ApoB) in the liver appears to likely be the important factor underlying the fact that humans, unlike mice, are an LDL animal and not an HDL animal.

We can also see that the phenotype of lipoproteins in the blood of LHM quite well reflects the phenotype that we can see in the human donor of hepatocytes. We therefore hope that this model will be used for personalized preclinical models to study specific blood fat disorders.

To return to the studies on pharmacodynamics, we have proven that in liver-humanized mice we were able to reproduce the negative effects that LXR activation has caused in the first clinical trials of LXR-targeted drugs in humans. Our model has also given us an opportunity to study at the molecular level the effects of an LXR activation on different genes and to prove that the chain reaction that follows an activation differs markedly from mice. Results from this new model are thus much more relevant to humans, than the results obtained from genetically modified mouse models and this in turn provides an opportunity to shorten the time from important discovery to implementation.

What is your next step?

As the HUMAN project has been going on for five years, we have accumulated many interesting results that will be presented in 2020 in the form of several manuscripts. Among other things, we will report on the effect of different diets, effects on the microbiota and the effect on the biological clock. As far as the biological clock is concerned, the HUMAN Consortium have found new exciting discoveries, but we will save that for the next time.