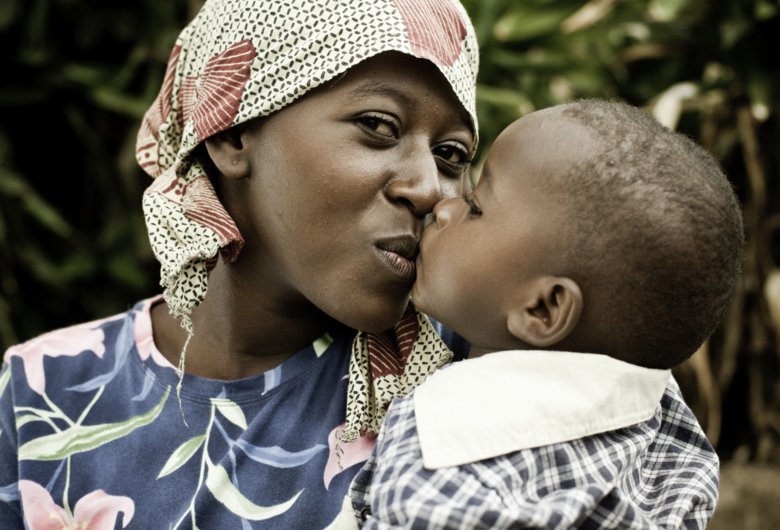 Anti-retroviral drugs are a vital tool in the prevention and treatment of HIV. A new study of pregnant women in Tanzania shows that life-long antiviral treatment also seems to prevent viral transmission from mother to baby. The results of the study, which was conducted in part by researchers at Karolinska Institutet and published in Lancet HIV, make a promising contribution to the WHO’s work with HIV prevention in low and middle-income countries. 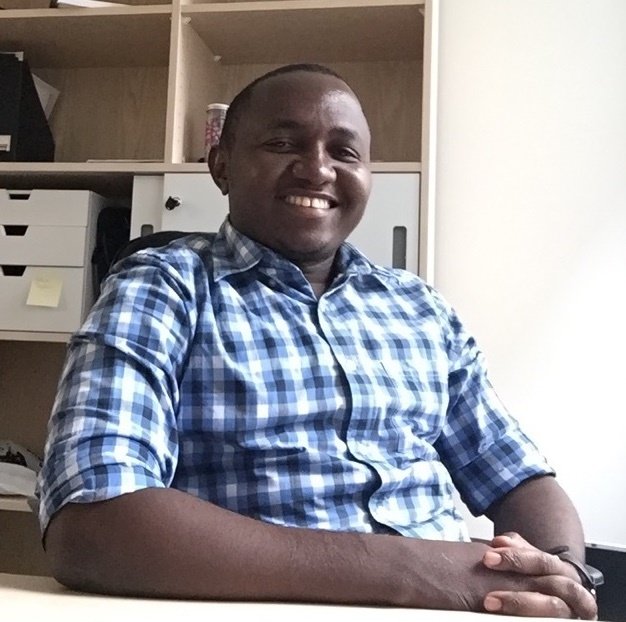 Just over eight years ago, the World Health Organisation (WHO) issued recommendations known as Option B+ for a simpler and more effective prevention and treatment for HIV during and beyond pregnancy in low and middle-income countries.

One arm of the Option B+ programme involved ensuring that pregnant women with HIV were started on a life-long regimen of antiviral drugs, ART, as early as possible during their pregnancy. Option B+ made an important breakthrough in the prevention of the mother-to-baby transmission of HIV.

Lifelong ART intervention can also provide effective protection against progression to more advanced HIV and early death, and prevent the further infection of partners and future children. To date, however, research on how the treatment affects long-term viral levels in pregnant women with HIV in low and middle -income countries with a high HIV burden has been scant.

Option B+ in Tanzania

Now, researchers at Karolinska Institutet, Muhimbili University of Health and Allied Sciences and Management and Development for Health, have examined the effectiveness over time of Option B+ intervention in Tanzania.

According to UNAIDS figures from 2019, 4.8 percent of the Tanzanian population between the ages of 15 and 49, that is 1.7 million people, live with HIV.

The study, which was conducted in Dar es Salaam – Tanzania’s largest city – included patient data for 10,161 pregnant women with HIV who had begun antiviral treatment on the Option B+ programme to prevent viral transmission to their unborn babies.

At the time of data collection, 5.9 per cent of the city’s pregnant women starting antenatal care were HIV-positive. About a third of the study participants had advanced HIV disease.

The researchers measured the level of HIV in the women’s blood to gauge the effectiveness of the antiviral treatment over time. The data was collected between 2014 and 2016, and the women were monitored for up to four years.

WHO goal within reach

The results showed that up to 90 percent of the women under study had suppressed viral levels up to four years after starting Option B+ care. In other words, it seems possible that the WHO goal of eliminating transmission from mother to baby can be achieved.

“Our study confirms the lasting health benefits of life-long ART for women who go on Option B+ during pregnancy and therefore for their babies, too,” says Goodluck Lyatuu, doctor and doctoral student at the Department of Global Public Health, Karolinska Institutet, and the study’s first author. He continues:

“The results also point to some other important challenges when it comes to deriving the full long-term benefits of Option B+. To focus, for example, on some sub-groups of women, such as young mothers, mothers who start ante-natal care late during pregnancy and mothers with advanced HIV.”

The study was financed by the Swedish International Development Cooperation Agency (Sida). There are no reported conflicts of interest.