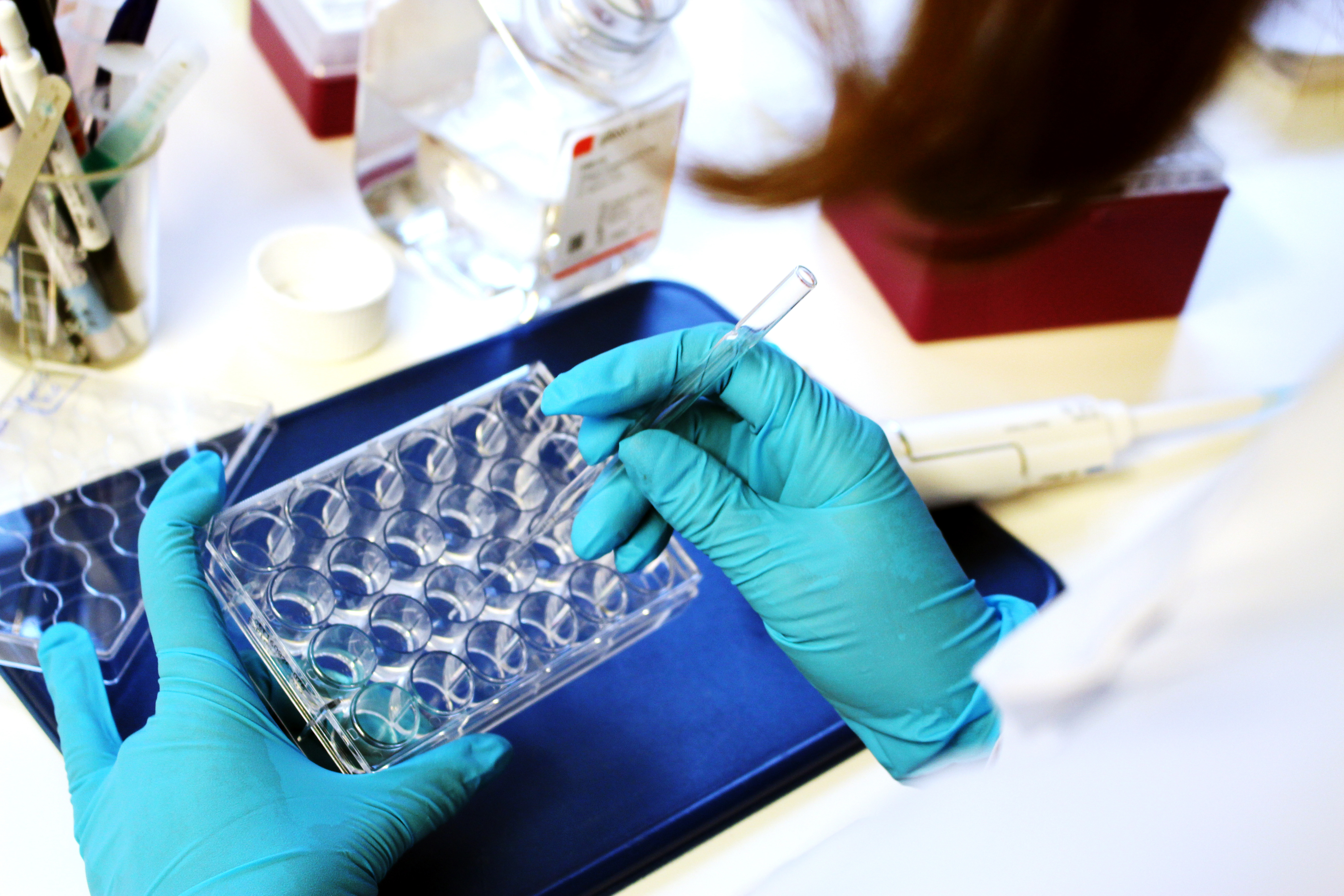 “In this manuscript we reveal a novel neuropathological process that could account for the insulin signaling impairments observed in several neurodegenerative disorders. By using human brain samples from patients with Alzheimer disease (AD) and some of the most prevalent tauopathies, mice models of tau hyperphosphorylation (P301S), of TauKO and cell models (Tau-overexpressing cells, siRNA tau cells and primary neurons) we demonstrate that tau hyperphosphorylation leads to increased uptake and accumulation of insulin as insoluble oligomeric aggregates inside neurons.”

What part did this paper add to the knowledge puzzle?

"Insulin is known to undergo amyloid oligomerization in vitro, which leads to a loss of its activity but to date there were no reports showing endogenous insulin aggregation in vivo. Furthermore, cells with accumulated insulin show decreased insulin receptor levels and signs of insulin resistance. Indeed, insulin function in the brain has recently gained attention as it plays an essential role in synaptic plasticity, differentiation and memory formation. In the last decade, some authors have suggested that Alzheimer´s disease (AD) could be a brain specific type of diabetes. Insulin signaling deficiencies contribute to tau hyperphosphorylation and neurofibrillary tangle formation, and to amyloid-β-peptides accumulation, both key features in AD."

How can that new knowledge contribute to the improvement of people’s health?

"Our results provide novel evidence suggesting that hyperphosphorylation of Tau leads to insulin retention and aggregation inside neurons, resulting in insulin resistance. Moreover, insulin accumulation could have functional consequences for insulin recycling, homeostasis and glucose metabolism in brain, what could have important therapeutic implications."