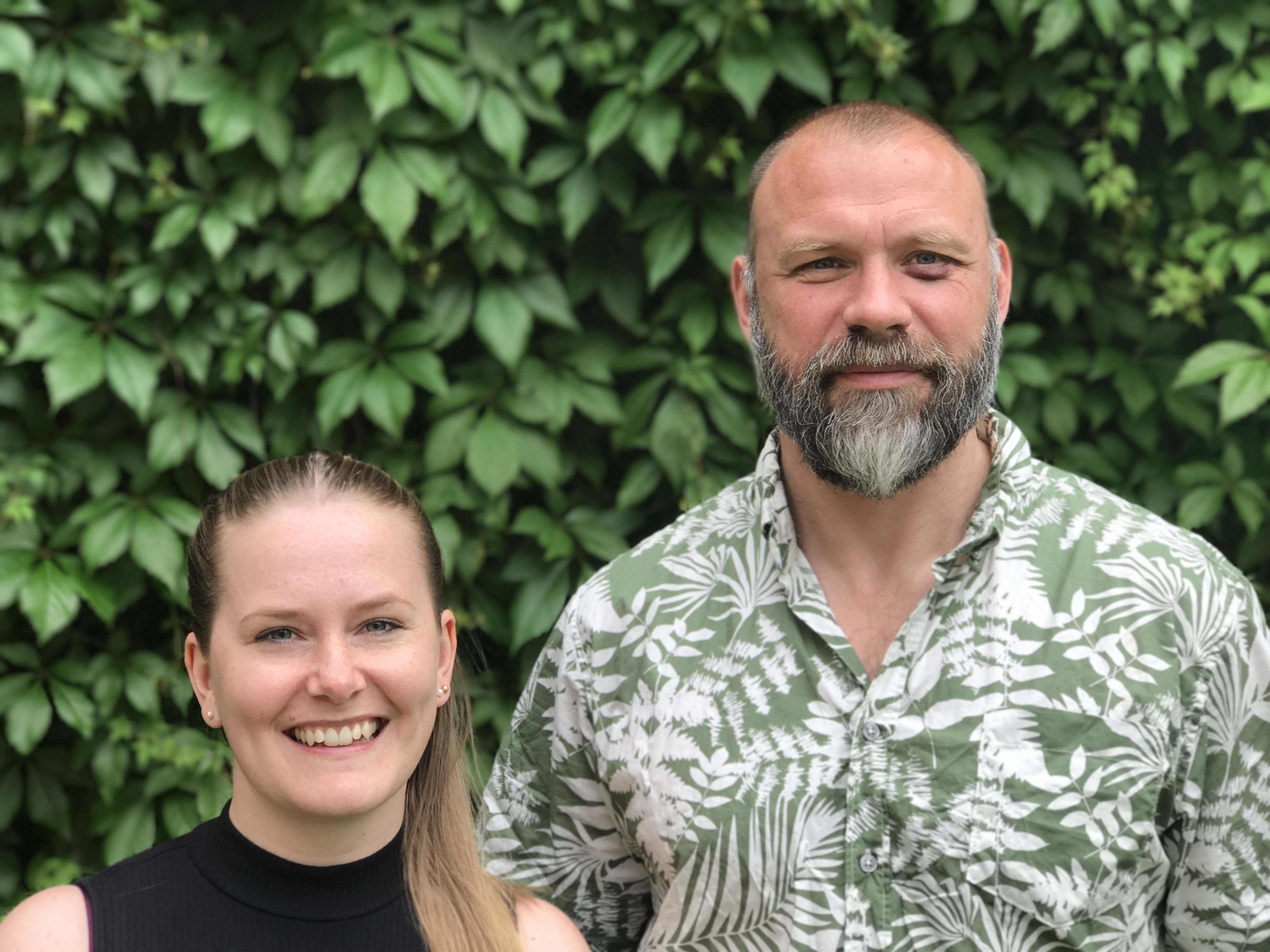 A combination of substances that impacts chemical modifications in the DNA of tumours and triggers the tumours to differentiate into harmless nerve cells could represent a new method of treating aggressive forms of neuroblastoma. The new method has been proposed by researchers at Karolinska Institutet, after studies using mice showed that the combination treatment resulted in a significant suppression in tumour growth. The study, published in PNAS, also questions a hypothesis within the research field that could result in potentially harmful wrong treatment of children with neuroblastoma.

Neuroblastoma affects the peripheral nervous system in children and is a tumour disease with different facets. A number of these tumours disappear naturally and others respond well to the treatment available. There are however some types of neuroblastoma that are very aggressive and, in many cases, do not respond to treatment. Mortality among these high-risk patients is high and there is therefore a substantial requirement for new and efficient methods of treatment.

During the study, the researchers treated mice with the substance AZA, which blocks and eliminates methyl groups from the DNA of cancer cells, aiming to activate genes that fight the origins of neuroblastoma. AZA was then combined with treatment with retinoic acid (RA), a substance that has the capacity to make certain tumour cells differentiate, mature, into harmless nerve cells.

Neither AZA nor RA could individually suppress the growth of high-risk tumours, but the combination treatment resulted in a significant suppression in tumour growth in the mice.

The treatment induced expression of a factor called HIF2α, why the researchers also tested a combination with a HIF2α inhibitor. Such inhibitors have been proposed as an alternative treatment for neuroblastoma as the HIF2α protein has previously been described as being coupled to more aggressive forms of neuroblastoma. HIF2α inhibitor are currently being subject to clinical trials for treatment of other tumour diseases.

“Interestingly, it emerged that the effect of our combination treatment with AZA and RA was, in fact, counteracted by the HIF2α inhibitor. Moreover, analyses of large volumes of patient data show that HIF2α is not coupled to aggressive types of neuroblastoma, but can be linked to a lower risk and improved survival for patients,” explains Johan Holmberg, researcher at the Ludwig Institute for Cancer Research and the Department of Cell and Molecular Biology at Karolinska Institutet.

The role played by the HIF2α inhibitors requires further study before they can be used to treat neuroblastoma patients,” confirm the researchers.

“In addition to demonstrating the effect of a new potential combination treatment, our study questions a hypothesis that may result in potentially harmful wrong treatment of children with neuroblastoma. The study could therefore be of importance for future clinical applications,” says Johan Holmberg.