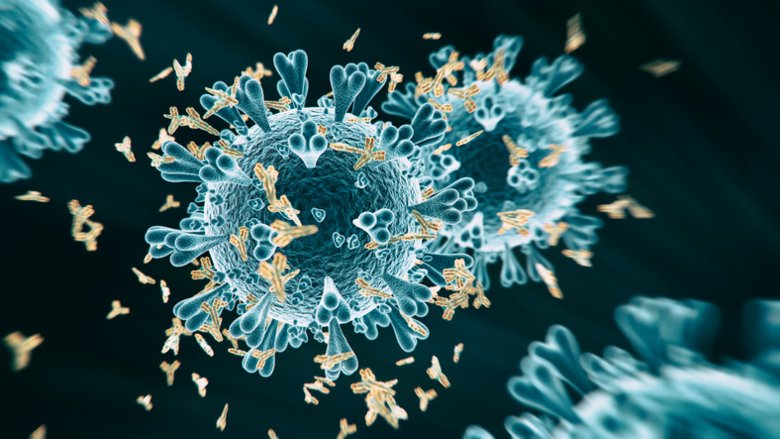 A study at Karolinska Institutet shows that the coronavirus variant BA.2.75.2, an Omicron sublineage, largely evades neutralizing antibodies in the blood and is resistant to several monoclonal antibody antiviral treatments. The findings, published in the journal The Lancet Infectious Diseases, suggest a risk of increased SARS-CoV-2 infections this winter, unless the new updated bivalent vaccines help to boost immunity in the population. 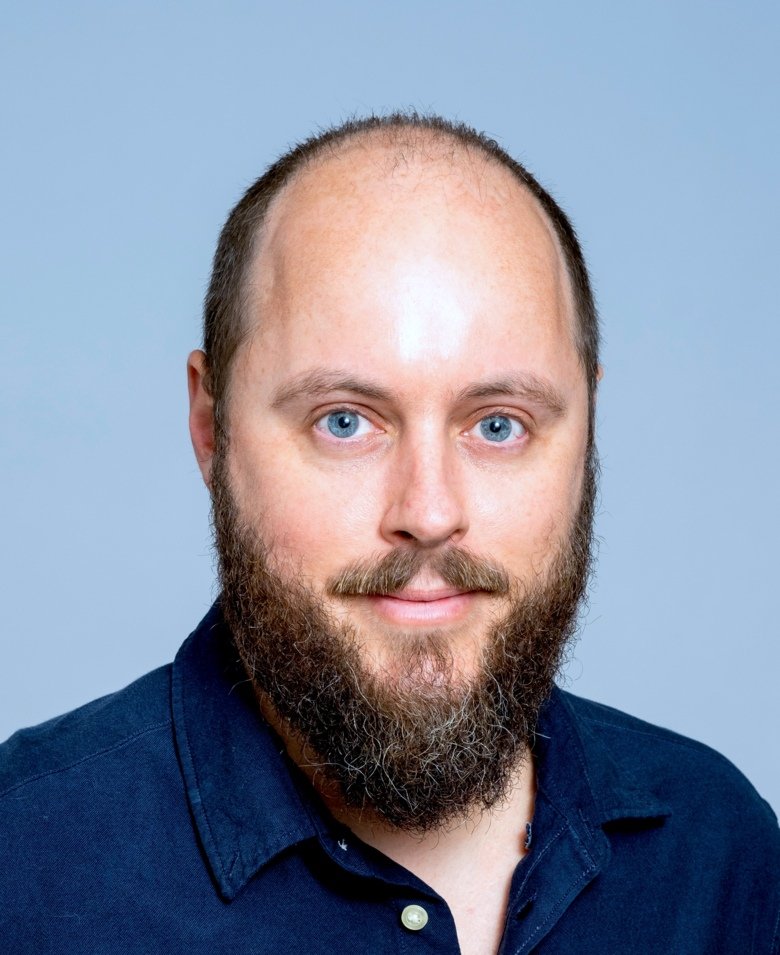 The study shows that antibodies in random serum samples from 75 blood donors in Stockholm were approximately only one-sixth as effective at neutralizing BA.2.75.2 compared with the now-dominant variant BA.5. The serum samples were collected at three time points: In November last year before the emergence of Omicron, in April after a large wave of infections in the country, and at the end of August to early September after the BA.5 variant became dominant.

Only one of the clinically available monoclonal antibody treatments that were tested, bebtelovimab, was able to potently neutralize the new variant, according to the study. Monoclonal antibodies are used as antiviral treatments for people at high risk of developing severe COVID-19.

BA.2.75.2 is a mutated version of another Omicron variant, BA.2.75. Since it was first discovered earlier this fall, it has spread to several countries but so far represents only a minority of registered cases.

“We now know that this is just one of a constellation of emerging variants with similar mutations that will likely come to dominate in the near future,” Ben Murrell says, adding “we should expect infections to increase this winter.”

Some questions remain. It is unclear whether these new variants will drive an increase in hospitalization rates. Also, while current vaccines have, in general, had a protective effect against severe disease for Omicron infections, there is not yet data showing the degree to which the updated COVID vaccines provide protection from these new variants. “We expect them to be beneficial, but we don’t yet know by how much,” Ben Murrell says.

The study was conducted in collaboration with researchers at ETH Zürich in Switzerland and Imperial College London in the U.K.

News and features on COVID-19