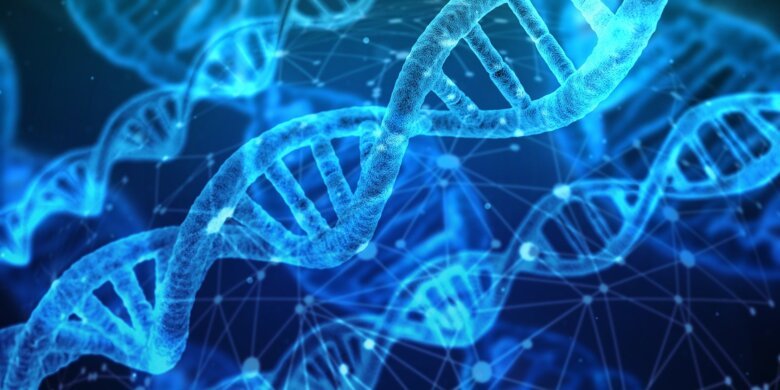 Researchers at Karolinska Institutet have investigated how a newly developed algorithm in connection with gene analysis can be used to improve the possibilities of preventing premature vascular disease and death in individuals with the hereditary lipid disorder, familial hypercholesterolemia. The findings, published in the Journal of Internal Medicine, show how the method can lead to faster and more cost-effective investigations in such families.

Researchers at the Department of Medicine in Huddinge, Karolinska Institutet and the Clinic of endocrinology at Karolinska University Hospital, together with researchers at the Department of Biosciences and Nutrition at Karolinska Institutet and the Mutation Analysis Facility (MAF) at the Clinical Research Centre at Karolinska University Hospital, have published a major report showing that by using a simplified genotyping panel it is possible to diagnose the gene defect in most individuals with suspected familial hypercholesterolemia (FH) in a cost-effective manner. Three hundred unrelated patients involved in the study were recruited from the Clinic of endocrinology in Huddinge and Region Sörmland. FH is a dominant hereditary lipid disease that occurs in at least 40,000 Swedes, and early diagnosis and targeted treatment can significantly improve the prognosis for these individuals. The diagnosis, which statistically occurs in one of two children to a predisposition carrier, can be made very early with DNA analysis, while the clinical symptoms don’t occur until much later. Therefore, testing in such families is a high priority for healthcare. Since there are a very large number of different mutations that cause FH, customary genetic diagnostics with DNA sequencing is still relatively complicated and therefore costly. 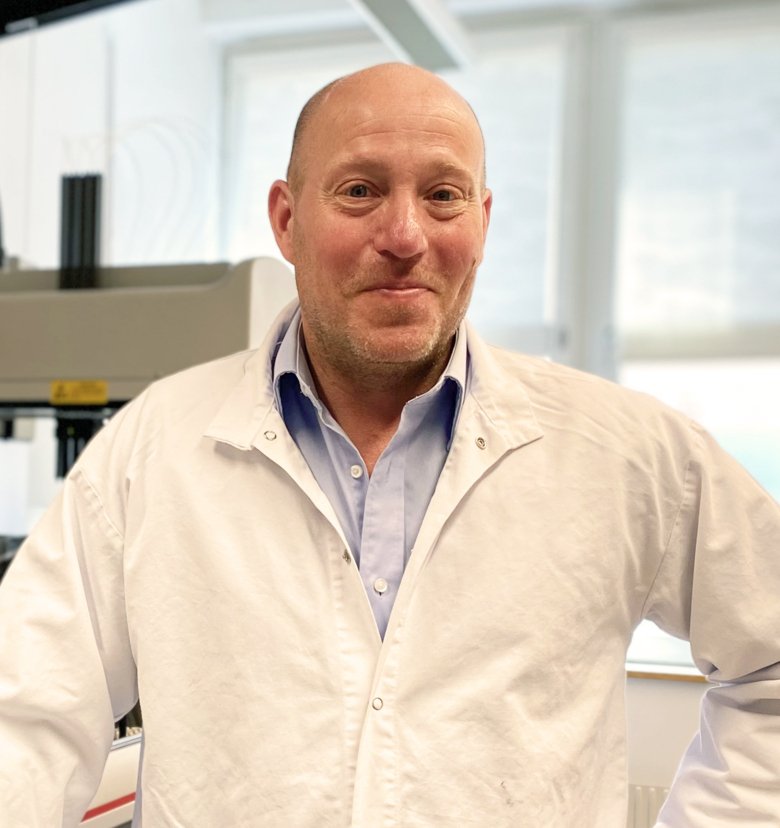 "The report shows how near-patient research can produce tangible improvements for large groups of people at greatly increased risk of early vascular disease," says the report's first author Peter Benedek, at the Department of Medicine in Huddinge and endocrinologist at the Cardiometabolic Unit at the Clinic of endocrinology at Karolinska University Hospital. The results of the report "Founder effects facilitate the use of a genotyping-based approach to molecular diagnosis in Swedish patients with familial hypercholesterolaemia", show that a few mutations can explain the majority of FH cases in Sweden, indicating that many have a common genetic origin. While this relationship is similar to that of the other Nordic countries, the mutation pattern between the countries is slightly different. By tailoring a simplified genotyping panel based on the Swedish pattern, a molecular diagnosis can now be made in a cost-effective way for most of the relatives being tested. Another important finding is that in about 20 per cent of individuals with clinical FH, no mutations could be detected in the genes known to date to be associated as the cause of FH.

In a first step, a so-called genotyping of 112 common FH-causing mutations is conducted. In the event of a negative outcome, one can choose to proceed with the sequencing of the three genes associated with the disease. The report describes an algorithm describing how a family investigation can easily be conducted, and the methodology is now being introduced to many clinics throughout the country. By being able to identify the molecular defect in patients with FH, it is now also possible to filter out a "mutation-negative" group. This group is now the starting point for the researchers' further studies, where the goal is to identify as yet undiscovered mutations in new genes for FH.

"Genotyping is a cheap, simple, and fast method, which will significantly increase the possibilities of identifying and treating undiagnosed individuals with FH in Sweden. The method will save the Swedish healthcare system financial resources", says Peter Benedek.

The report has been funded by KI and Region Stockholm, the Knut and Alice Wallenberg Foundation, the Swedish Research Council, and the Heart-Lung Foundation.