New research on how cancer mutations influence a certain type of receptor on the cell membrane opens the way for the development of tailored drugs for certain cancers, such as rectal cancer and lung cancer. 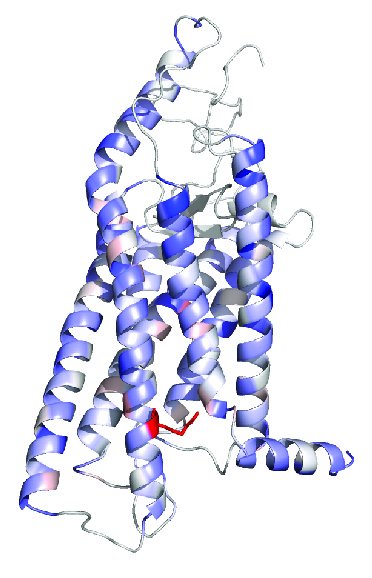 This according to researchers at Karolinska Institutet and Uppsala University, who have been collaborating with researchers in the UK and USA. The results of their work, which concerns a group of G protein-coupled receptors called Class Frizzled (Class F), are published in the journal Nature Communications.

“Class F receptor dysfunction can be linked to different forms of cancer,” says Gunnar Schulte, study leader and professor at Karolinska Institutet’s Department of Physiology and Pharmacology. “We can now describe in molecular detail how the receptors are activated and try to find drugs that stop this activation to prevent tumour growth.”

The receptors on the cell membrane are activated by hormones or messenger molecules, which trigger a cascade of processes within. G protein-coupled receptors are one of the largest protein families in the body and are already an established drug target for a whole range of diseases. An important subgroup of G protein-coupled receptors are the so-called Class F receptors, but to date they have not constituted a therapeutic target to any great extent.

In this present study, the researchers used newly developed methods to compare the mutation frequency of Class F receptors in tumours with the normal population. In linking cancer mutations to receptor function in this way, they claim to have opened up new opportunities for mechanism-based drug discovery. The study describes for the first time how regions of the Class F receptor act as a kind of switch for receptor activation, and how mutations in the receptor molecules can drive tumour development. 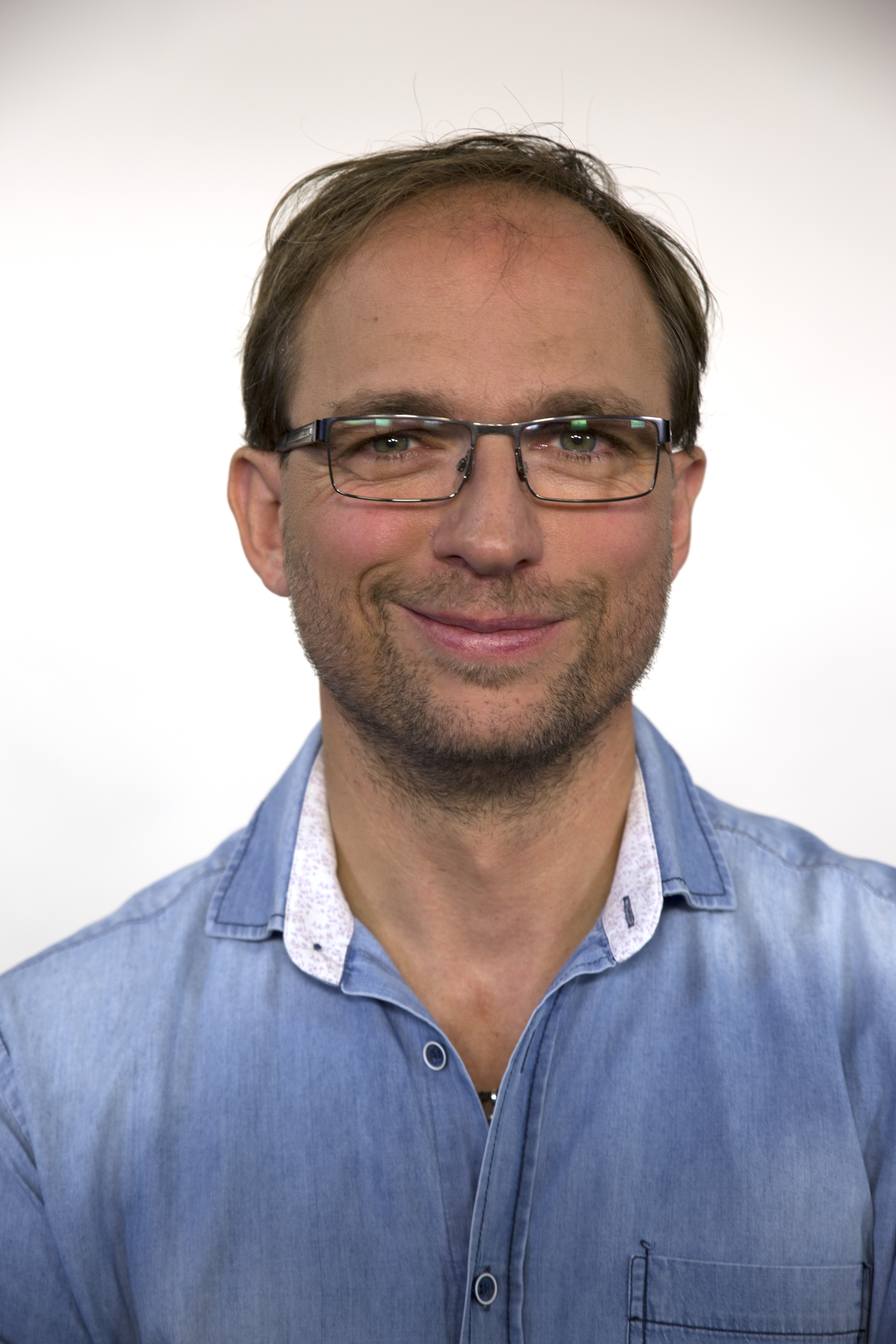 According to Professor Schulte, there are indications that other diseases, such as fibrosis, can also be linked to Class F receptor dysfunction. The researchers are currently working with the Swedish national research facility SciLifeLab to develop their ideas and explore potential new drugs.

“Drugs targeting receptors in this group have been unspecific,” Professor Schulte says. “We hope that it will now be possible to develop more effective drugs that can target individual receptors, drugs for cancers such as rectal, cervical and lung cancer.”

This publication is the product of five years’ work, in which Shane Wright and Pawel Kozielewicz from Professor Schulte’s research group also played a significant part. The other research leaders were Jens Carlsson (Uppsala University), M Madan Babu (MRC Laboratory of Molecular Biology, UK) and Nevin Lambert (Augusta University, USA). The study was financed by several bodies, including Karolinska Institutet, the Knut and Alice Wallenberg Foundation, the Swedish Research Council, the Swedish Cancer Society, the Novo Nordisk Foundation, the Olle Engkvist Byggmästare Foundation, and the Emil and Wera Cornell Foundation.