Whole-genome sequencing can be used to diagnose intellectual disability more accurately than other methods of genetic analysis, researchers at Karolinska Institutet report in the scientific journal Genome Medicine. Whole-genome sequencing using analytical tools developed by the researchers will now be introduced for first-line clinical diagnosis at Karolinska University Laboratory in Sweden. 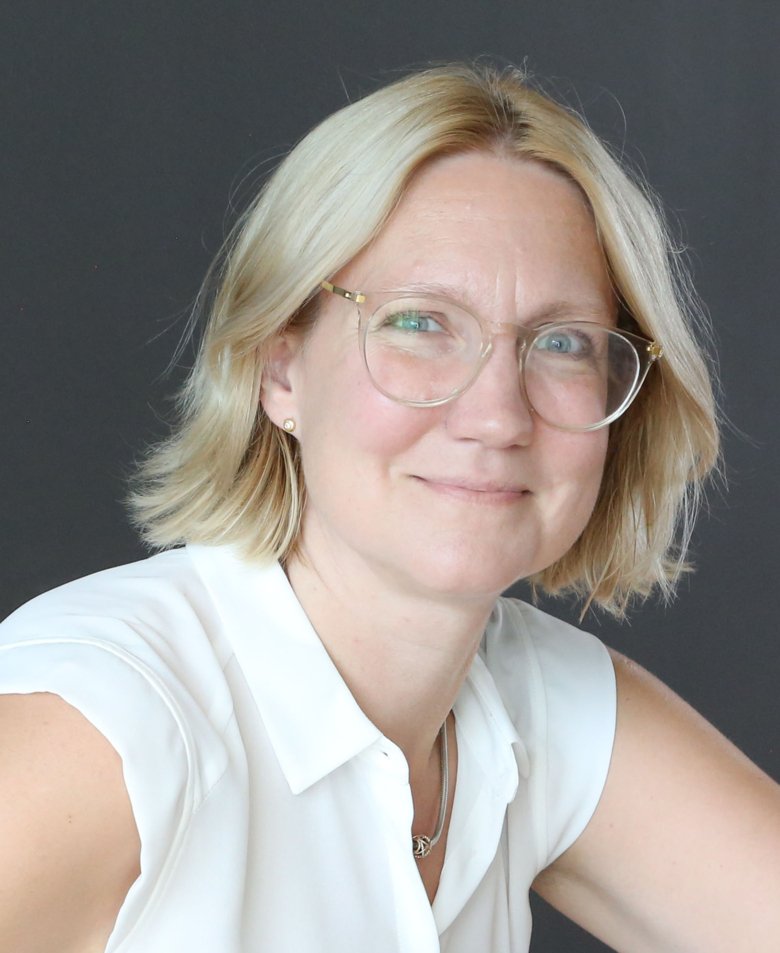 “Recent technical leaps in genetic diagnostics have revealed many new genetic aberrations that cause intellectual disability,” says Anna Lindstrand, associate professor at the Department of Molecular Medicine and Surgery, Karolinska Institutet, and clinical genetics specialist at Karolinska University Hospital. “Given that there are currently over 800 different diagnoses described in the literature, making a diagnosis can be a time-consuming process.”

An estimated 1.5 per cent of the Swedish population have some sort of intellectual disability, caused in most cases by genetic aberrations, anything from small point mutations (one or a few base pairs) in individual genes or a few base-pair repetitions, to larger structural chromosome mutations comprising one or more genes.

Most individuals with an intellectual disability are offered a clinical examination using so-called gene dose array and DNA analysis for Fragile X syndrome. These genetic tests produce a molecular causal diagnosis in about 12 per cent of cases, from which further analytical tests are subsequently ordered ranging from individual genes to the entire genome (whole-genome sequencing).

In the present study, the researchers developed their own analytical tool, which, in combination with whole-genome sequencing, discovers point mutations, structural chromosome aberrations and repetitions (expansions).

Conducting parallel gene dose array tests and whole-genome sequencing for 100 individuals the researchers were able to show that more than twice as many patients (27 per cent) could obtain a causal diagnosis with their own whole-genome analysis compared with the array technique.

“In just a short space of time, whole-genome sequencing has become inexpensive enough to be used as an all-round test for finding different genetic mutations,” says Dr Lindstrand. “The cost of sequencing a person’s entire genome is now just marginally higher than other genetic analyses currently employed to find genetic mutations.”

Karolinska University Laboratory in Stockholm, Sweden, will now be one of the first clinical laboratories in the world to introduce whole-genome sequencing as a first-line clinical diagnostic tool for intellectual disability.

The study was a multidisciplinary collaboration under the Karolinska Undiagnosed Diseases Program (K-UDP), which comprises the research group Rare Diseases (Department of Molecular Medicine and Surgery, KI) and clinicians from Clinical Genetics, Centre for Inherited Metabolic Diseases and other specialities at Karolinska University Hospital and the Genomic Medicine Center Karolinska (GMCK) and Clinical Genomics (Science for Life Laboratory). For the past few years, the aim of the collaboration has been to improve diagnostic tools for rare syndromes, skeletal dysplasias, neuromuscular diseases, metabolic diseases, immune deficiencies and isolated intellectual disabilities, with a specific focus on developing and deepening the analysis of whole-genome sequencing data in order to identify more types of genetic aberration.