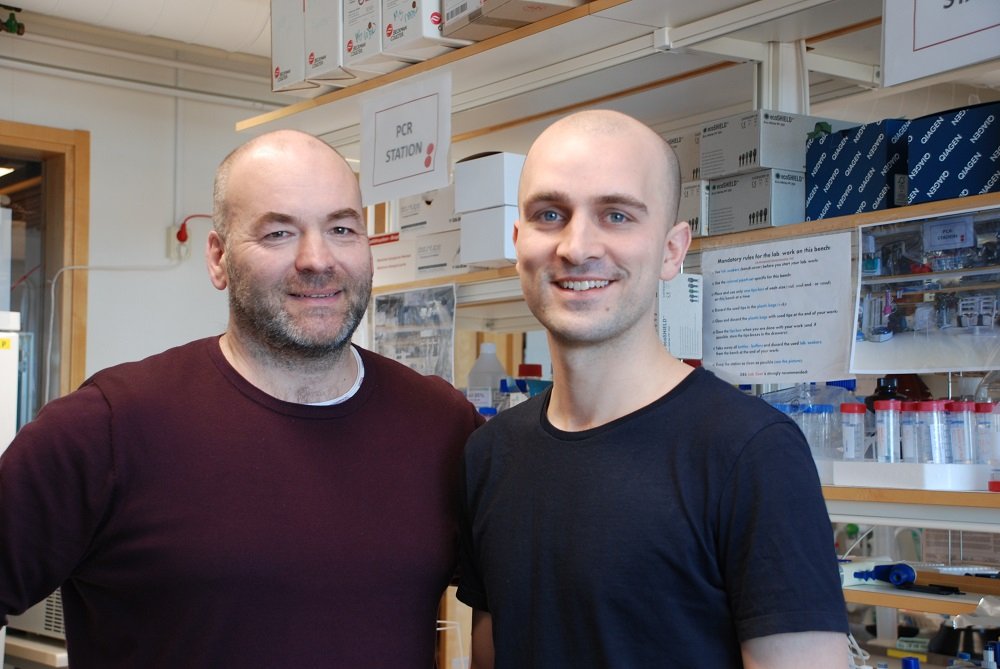 Researchers at Karolinska Institutet have developed a new disease model for neurodegenerative diseases such as ALS and MS that can be used to develop new immunotherapies. The model is described in a publication in the scientific journal Nature Immunology.

All of the body’s organs contain macrophages, which, as part of the immune system, consume bacteria and other foreign bodies. However, macrophages are also specialised according to the organ in which they operate; in the brain they are known as microglia, and researchers believe that this specialisation is controlled by the cytokine TGF-β, which is a kind of protein.

In a healthy brain, microglia are involved in interneuronal communication and the renewal of myelin, the insulating sheaths enveloping axons of nerve cells that enable the transmission of nerve impulses. In diseases like MS and ALS, other immune cells called monocytes can enter the brain via the blood, be transformed into inflammatory cells and cause damage to the neurons and the myelin sheath.

The researchers behind the current study had a hypothesis that TGF-β may program monocytes from being inflammatory cells to becoming microglia-like cells.

“We already knew that TGF-β is produced in the brain and is important for giving microglia their specialised functions,” says first author Harald Lund, doctoral student at the Department of Clinical Neuroscience, Karolinska Institutet. “So we figured that monocytes should also respond to TGF-β when they enter the brain. We were curious to see what would happen if the monocytes lost the ability to respond to TGF-β.”

Developed a disease similar to ALS

To test this, the researchers first used a mouse model in which the animal’s own microglia could be removed. This lead to a rapid influx of monocytes into the brain and spinal cord, which gave rise to new microglia-like cells, and the mice displayed no pathological symptoms. But when the researchers then switched off the TGF-β receptors on the new microglia-like cells, they started to consume large parts of the myelin in the spinal cord. The mice quickly developed a deadly neurodegenerative disease, the symptoms of which were similar to those of ALS.

The disease model can explain a mechanism that is active in neuroinflammatory and neurodegenerative diseases, and could be used to develop and test new immunotherapies. Today there are no effective treatments.

“There are many deadly neurodegenerative diseases in humans, but a lack of experimental models for developing new immunotherapies,” says Professor Bob Harris at the Centre for Molecular Medicine, Karolinska University Hospital and the Department of Clinical Neuroscience, Karolinska Institutet. “This new disease model will be a valuable addition to our research programme and we hope that the next study will result in a new, effective therapy.”