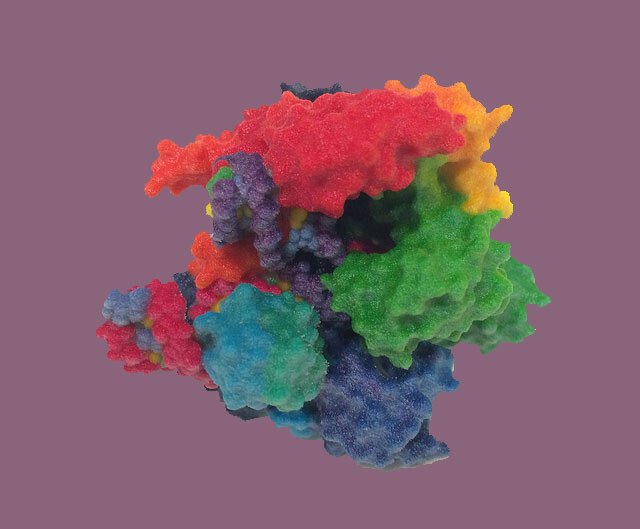 Researchers have developed a new variant of the gene editing technique CRISPR-Cas9 that has the potential to increase precision during gene therapy in humans. The new variant reduced unintended changes in DNA compared to its wildtype, suggesting it could play a role in gene therapies that require high precision. The study by researchers from Karolinska Institutet’s Ming Wai Lau Centre of Reparative Medicine in Hong Kong is published in the journal PNAS. 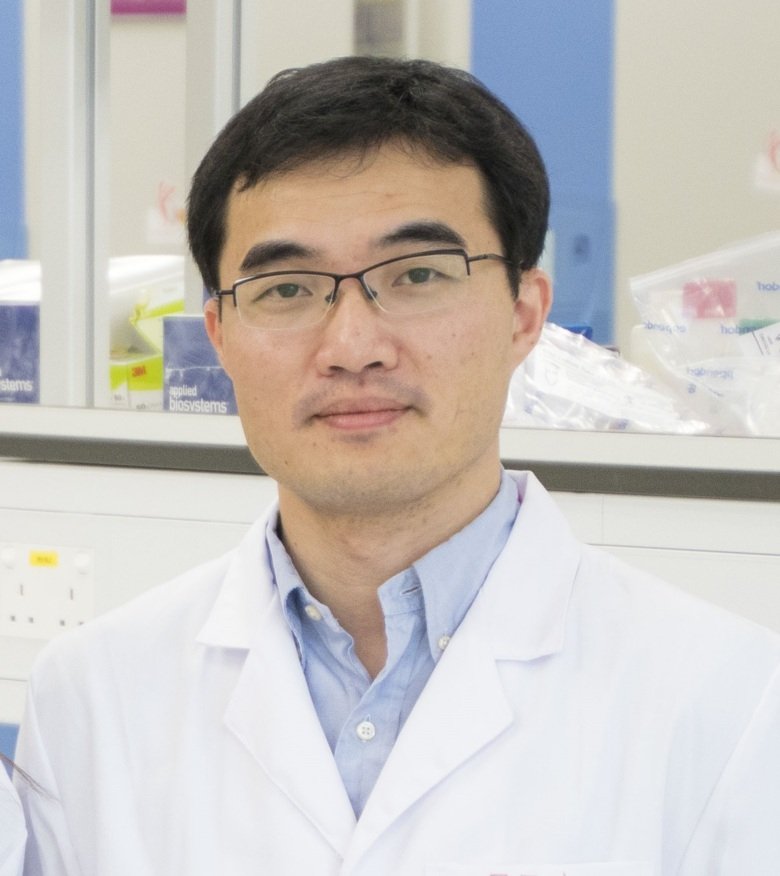 CRISPR-Cas9 is an enzyme first discovered in bacteria that can be programmed to go to an exact place in the genome where it cuts and repairs the DNA. These ‘molecular scissors’ can be used to correct defective strands of DNA and are currently being tested in clinical trials to combat cancer, blood disorders and inherited blindness. The technology has been heralded as having the potential to treat thousands of human genetic diseases.

In its current form, however, it faces several challenges. One version, the Cas9 nuclease from the bacteria Streptococcus pyogenes (SpCas9), has a high target precision but can be too large for the viral particle needed to deliver the gene editing kit to the cells. Another version, the Cas9 nuclease from the bacteria Staphylococcus aureus (SaCas9), is much smaller and can easily fit into the so-called adeno-associated virus (AAV) vector that transports the toolkit, but it lacks an equally high precision level. Imprecise gene-editing can end up modifying DNA at unintended places with potentially serious consequences.

Reduced off-target activities by over 90 percent

In the current study, the researchers identified an engineered variant dubbed SaCas9-HF that significantly improved the accuracy of gene targeting across 24 places in human cells in a laboratory setting. The SaCas9-HF reduced off-target activities by more than 90 percent for gene sequences that are highly similar and therefore tend to be prone to unintended editing when using wild-type SaCas9. For gene sequences that typically have fewer editing misses, the SaCas9-HF had nearly undetectable off-target activity.

More research on additional target sites and cell types are needed to determine if the SaCas9-HF variant is equally precise across different cell types, although the researchers say they are optimistic about its application across many other cell types.

In terms of how good the enzyme was in modifying the intended genomic locations, the SaCas9-HF had an average on-target efficiency of 80 percent compared to the wild-type, which is generally considered comparable in the current field, according to the researchers. In some CRISPR-Cas9 cases, a 10 percent editing efficiency is enough to repair the damaged gene sequence and restore function.