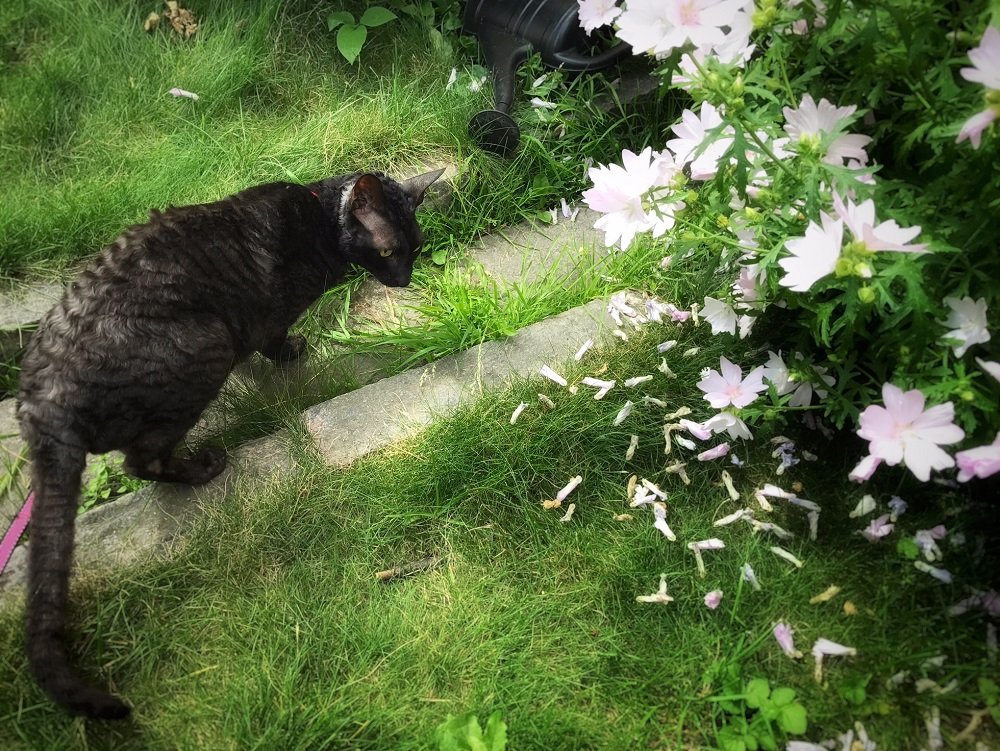 A new study in EBioMedicine by researchers at Karolinska Institutet and the Medical University of Vienna, Austria suggests that immune response in early childhood to a handful of allergen molecules can predict the onset of allergic rhinitis and asthma in adolescence. These findings could accelerate the development of preventive strategies and novel treatments for respiratory allergy in children.

Allergic diseases belong to the most common causes of chronic illness and create a high burden of suffering due to the great impairment in quality of life. Immunoglobulin E (IgE) sensitisation to allergens has been shown to be associated with increased risk of allergic diseases and asthma. In a new study, researchers at Karolinska Institutet and the Medical University of Vienna have used a novel approach to identify which specific allergens can predict the transition from IgE sensitisation in early childhood to the development of respiratory allergy later in life.

Using a large panel of micro-arrayed allergens, the researchers analysed IgE reactivity to more than 100 allergen molecules from more than 40 allergen sources. The study included data from 786 children from the Swedish birth cohort BAMSE, and 248 children from the UK birth cohort MAAS. A molecular signature of IgE against a handful of allergens at ages 3–5 years predicted respiratory allergy with more than 90 per cent probability up to adolescence in the two geographically separate populations. In the Swedish population, the identified risk allergens came from peanut, birch, grass and cat, and in the British population from dust mite, grass and cat.

“Our results show that only a few regional allergen molecules are likely to be of importance for predicting the onset and persistency of respiratory allergic diseases and should be the focus for preventive strategies and targets for novel therapies”, says Professor Magnus Wickman at the Institute of Environmental Medicine, Karolinska Institutet.

According to the researchers, the findings suggest generalisability of the data across populations and a possibility of developing individualised risk prediction charts for allergic respiratory diseases. These tests could potentially be used by paediatricians or physicians who see children at a young age.

The BAMSE project is an ongoing longitudinal, population-based prospective birth cohort including more than 4,000 children born between 1994 and 1996 in Stockholm, Sweden. Researchers at Karolinska Institutet are currently conducting the eighth follow-up of the project as the participants have reached an age of 22–24 years.

“Respiratory diseases that start in childhood or adolescence often last for life, and birth cohorts are essential for understanding the life course of allergy. We might be able to prevent childhood allergy and asthma from becoming chronic severe diseases in adulthood if the children are identified and receive effective treatment at an early stage”, says Professor Magnus Wickman.

Read more about the BAMSE project