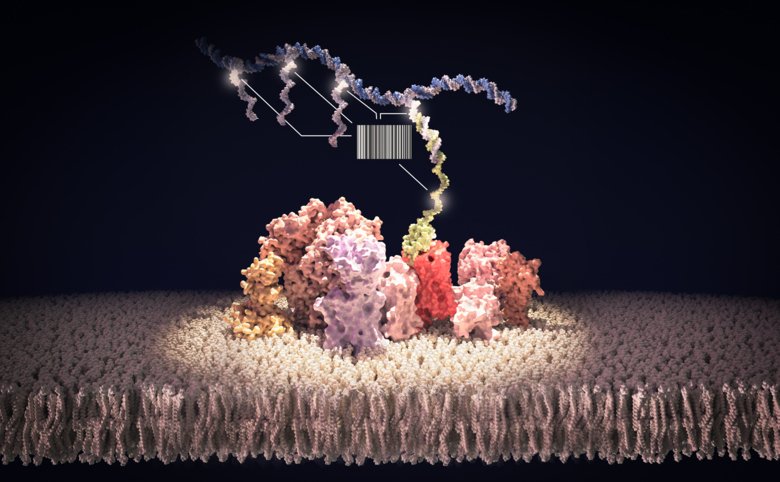 While proteins on the surface of cells are the targets for most drugs, refined methods are needed to analyse how these membrane proteins are organised. Researchers at Karolinska Institutet have developed a new DNA-based analytical method that could contribute to the development of future drugs for breast and other cancers. The study is published in Nature Nanotechnology. 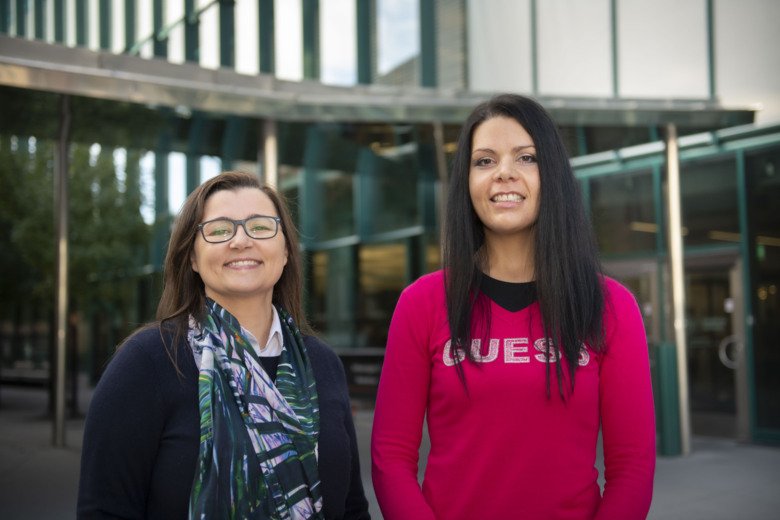 The efficacy of most drugs in clinical use is attributable to their interaction with proteins on cell membranes (see fact box). It is therefore essential to understand how these proteins operate in health and disease.

Many of the proteins on the cell membrane are distributed into functional units, domains of nano-scale dimensions (i.e. 10-6 mm).

Researchers at Karolinska Institutet have now developed a method that increases this number. This non-microscope-based method for analysing entire populations of cells is called NanoDeep (NANOscale DEciphEring of membrane Protein nanodomains).

The method is based on the use of DNA analysis to translate information on membrane-protein organisation. There are no limits to the number of such proteins that NanoDeep can analyse simultaneously. Their work has not only enabled the researchers to corroborate previous findings but also led to new discoveries.

“NanoDeep currently has a resolution in the 10 nanometre interval, that’s 10 billionths of a metre, which surpasses many other methods of super-resolution microscopy,” says the study’s last author Ana Teixeira, researcher at the Department of Medical Biochemistry and Biophysics, Karolinska Institutet. “NanoDeep has the potential to bring new insights into the regulation of membrane protein function.”

Using NanoDeep, the researchers have been able to describe protein environments surrounding the membrane receptor Her2, a membrane protein that transmits information to proteins inside the cell.

Her2 is over-represented in breast and other types of cancer. A better understanding of Her2 will improve the chances of developing new drugs that prevent most recurrences of such cancers.

The new method has been developed to be as simple as possible.

“Our method makes the use of information on the spatial organisations of proteins at a nano-scale more accessible as a diagnostic tool in clinical tests,” says the study’s first author, postdoctoral researcher Elena Ambrosetti. “It can also be used as a tool for developing new kinds of drug designed to affect the function of membrane proteins.”

The study was conducted with grants from the European Research Council, the Swedish Research Council and the Knut and Alice Wallenberg Foundation. There are no declared conflicts of interest.

A little about proteins

Proteins are crucial building blocks with many different physiological functions, such as transporting oxygen, regulating light sensitivity in the eye and carrying out chemical processes, and are important components of the protective, fatty membrane surrounding all cells. The majority of drugs work by affecting these membrane proteins.

Proteins comprise long chains of amino acids, the properties of which are determined by our DNA. There are 20 different amino acids, each with its own unique characteristics. Depending on how the amino acids are linked, long protein chains are formed with different properties.