Mucosal antibodies in the airways protect against omicron infection 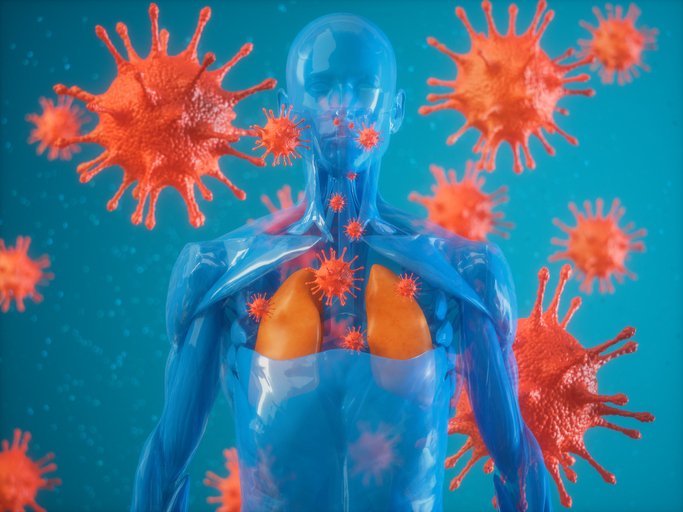 The COMMUNITY study enrolled 2,149 health care workers in the spring of 2020 at Danderyd Hospital, Sweden. Study participants and their immune responses against the coronavirus SARS-CoV-2 are since then followed up every four months. A sub-study between January and February 2022 screened 338 triple-vaccinated healthcare workers for SARS-CoV-2 infection. Antibody levels in blood and airways were determined at the start of the screening period, and one in six (57 participants) was subsequently infected with omicron during the four-week screening period. This allowed the research group to investigate immunity against omicron breakthrough infection as well as immune boosting following breakthrough infection.

Halved the risk of becoming infected 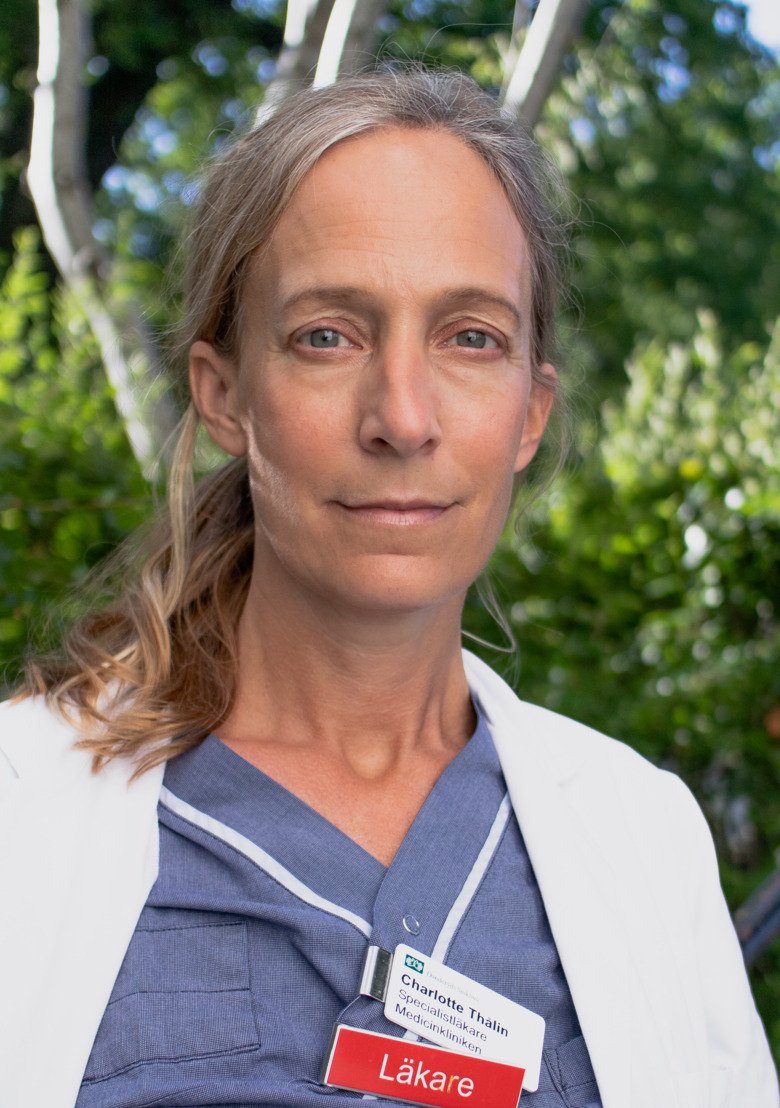 “It is not surprising that antibodies in the respiratory tract neutralise the virus locally, but these findings show, for the first time, that SARS-CoV-2 mucosal antibodies in the airways actually protect against omicron infection,” says lead author Charlotte Thålin, M.D. and associate professor at the Department of Clinical Sciences, Danderyd Hospital, Karolinska Institutet.

High mucosal antibodies in the airways were also associated with a lower viral replication among those infected with omicron. After omicron infection, a 40-fold increase in mucosal airway antibodies was found in the majority of participants, even if the infection had been mild.

The researchers also showed that participants with SARS-CoV-2 infection prior to vaccination had significantly higher levels of mucosal airway antibodies after vaccination compared with triple-vaccinated with no prior SARS-CoV-2 infection. This may explain why so-called hybrid immunity, the combination of infection and vaccine, provides stronger protection against infection than just vaccines.

Nasal spray vaccines are being investigated

“We are now in a situation with omicron infecting people despite having received several doses of today’s intramuscular vaccines,” says Charlotte Thålin. “It is tempting to think that a vaccine administered through the nose or mouth, where SARS-CoV-2 enters the body, could provoke a local immune response preventing infection at an earlier stage. Several vaccines in the form of a nasal spray are now being investigated in clinical trials with the hope of being able to reduce the spread of infection and thus reduce the risk of developing new virus variants.”

The research has been funded by the Jonas and Christina af Jochnick Foundation, Region Stockholm, the Knut and Alice Wallenberg Foundation, Leif Lundblad and family, the Swedish Research Council, the Swedish Heart-Lung Foundation, the Bill and Melinda Gates Foundation, Karolinska Institutet and SciLifeLab.