Mid-levels of immune marker at birth may protect against autism 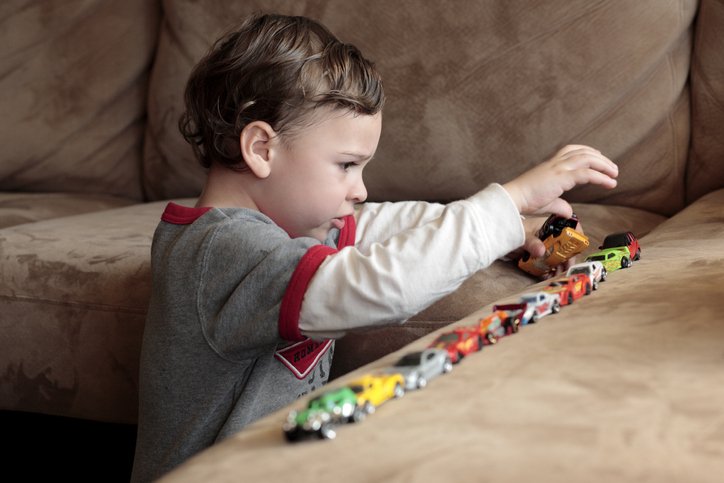 Researchers at Karolinska Institutet have investigated the association between certain immune markers in neonates and the risk of later developing autism spectrum disorder (ASD). They found that mid-levels of a classical marker of inflammation, C-reactive protein, were associated with the lowest risk for ASD – whereas too much or not enough were linked to increased risk. The study is published in the scientific journal Biological Psychiatry.

Autism spectrum disorder debuts in childhood and is a neuropsychiatric condition characterised by limited communication and social skills and repetitive behaviour. The causes of ASD include genetic and environmental factors but are largely still unknown. Previous studies have shown that serious maternal infection during pregnancy is linked to an increased risk for autism in the offspring.

The current study hinges on the idea that the developing brain may be particularly vulnerable to disturbances in immune signalling in connection with exposure to environmental factors. The researchers studied a set of molecules called acute phase proteins that are an important part of the innate immune system – our first line of defence against infections, especially during early life. These proteins circulate in our bloodstream and can rise rapidly after exposure to infection. One example is C-reactive protein (CRP), which is commonly used as a marker of inflammation in healthcare.

May be a bad thing for the developing brain 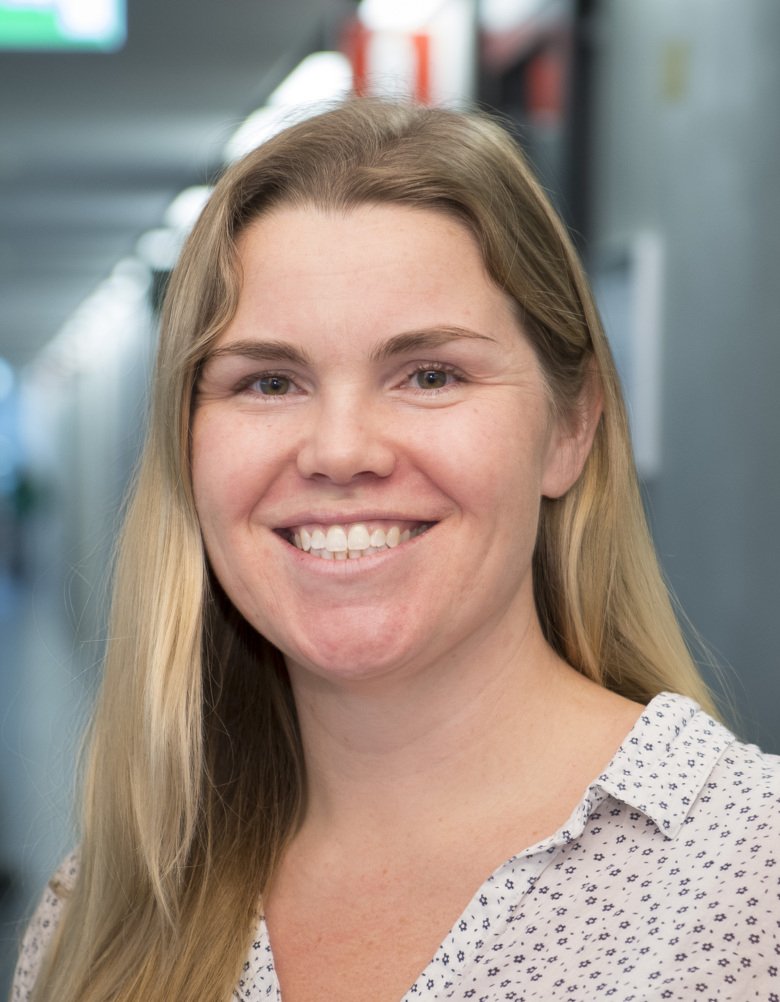 “This means that too much inflammation may indeed be a bad thing for the developing brain, but so might too little,” says lead author Renee Gardner, researcher at the Department of Global Public Health, Karolinska Institutet. “Among newborn babies whose mothers had been hospitalised for an infection during pregnancy, those who were able to make a little more of these acute phase proteins tended to have a lower risk of autism. So it seems as if a greater ability to respond to the immediate environment might translate to a lower risk of autism.”

Lower levels than their siblings

Children with ASD had lower levels of the immune markers at birth than their unaffected siblings.

“This is interesting because siblings share about half their DNA, and the environment inside the womb and during the first few days of life are likely similar between siblings,” says Renee Gardner.

The study can’t answer the question whether immune activation is a contributor or a marker of the risk for autism.

The research was supported by grants from the Swedish Research Council, Autism Speaks and the Stanley Medical Research Institute.

This news article is based on a press release from Biological Psychiatry.