Mice with access to soil have greater resistance to allergies 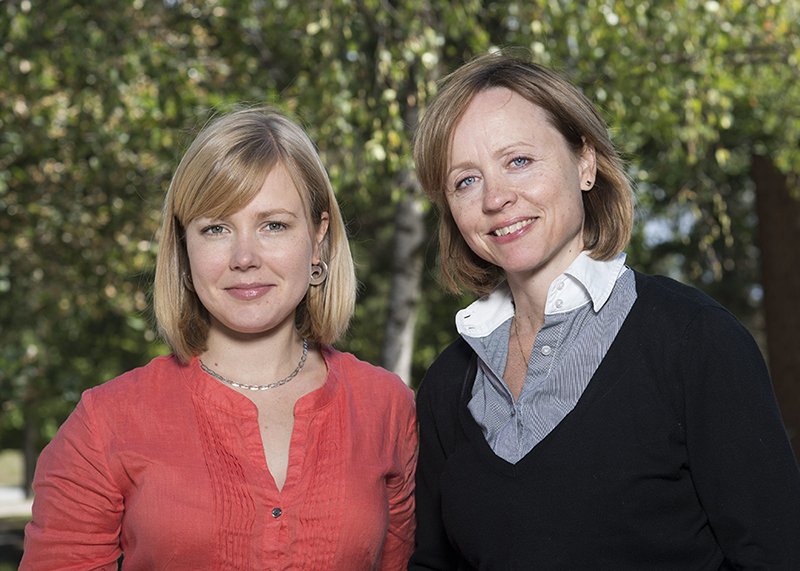 When mice live in cages with an added earthen floor, it increases their resistance towards allergic inflammations. Close contact with micro-organisms in the soil triggers anti-inflammatory genes in the mice and stimulates their gut microbiota. Researchers from Karolinska Institutet have performed the study, which was published in the Journal of Allergy and Clinical Immunology.

Earlier research has shown that the past decade’s dramatic increase of chronic, inflammatory illnesses is due partly to a decrease in contact with natural micro-organisms. The researchers at Karolinska Institutet have now mapped the connection in more detail, by comparing mice that live in cages with an added earthen floor with those that live in clean cages with sawdust.

"Our hypothesis was that the microbes in the soil help to develop our immune system, and that it is when we lose contact with these that inflammatory diseases and allergies increase. We observed that mice with soil in their cages had an improved expression of anti-inflammatory genes and more active regulatory T-cells in the small intestine," says Noora Ottman, a researcher at the Institute of Environmental Medicine at Karolinska Institutet.

When the mice were subjected to allergic lung inflammation, the researchers noticed that the mice that lived with an earthen floor developed a considerably milder inflammation compared with the mice in the clean cages; something that can be explained by the fact that the higher degree of active regulatory T-cells in the mice suppresses the immune system's allergic reaction.

"Even if both groups of mice developed allergic inflammations, the mice that lived with soil in their cages were able to handle their response better," says Noora Ottman.

The allergic inflammations in turn affected the composition of microbes in the intestinal tract of mice, which suggests a direct communication in both directions between the individual anatomical sections. If a change in the immune system and microbial composition occurs in one place, then the other is also affected.

The results continue to build on the realisation that close contact with nature increases our physical and psychological well-being.

"By allowing more greenery into our daily environment, such as in offices, schools and homes, we could positively affect our health. We now need to look closer at the microbes we have found; several of them are not very well characterised yet, as well as the soil in which they live. Another important aspect is to examine in more detail which mechanisms the microbes use in order to calibrate the immune system and increase immune tolerance, both locally and systematically," Noora Ottman explains.

The study has been conducted by Karolinska Institutet and the University of Helsinki. The research was financed by the Jane & Aatos Erkko Foundation, The Swedish Cultural Foundation in Finland and the Academy of Finland.