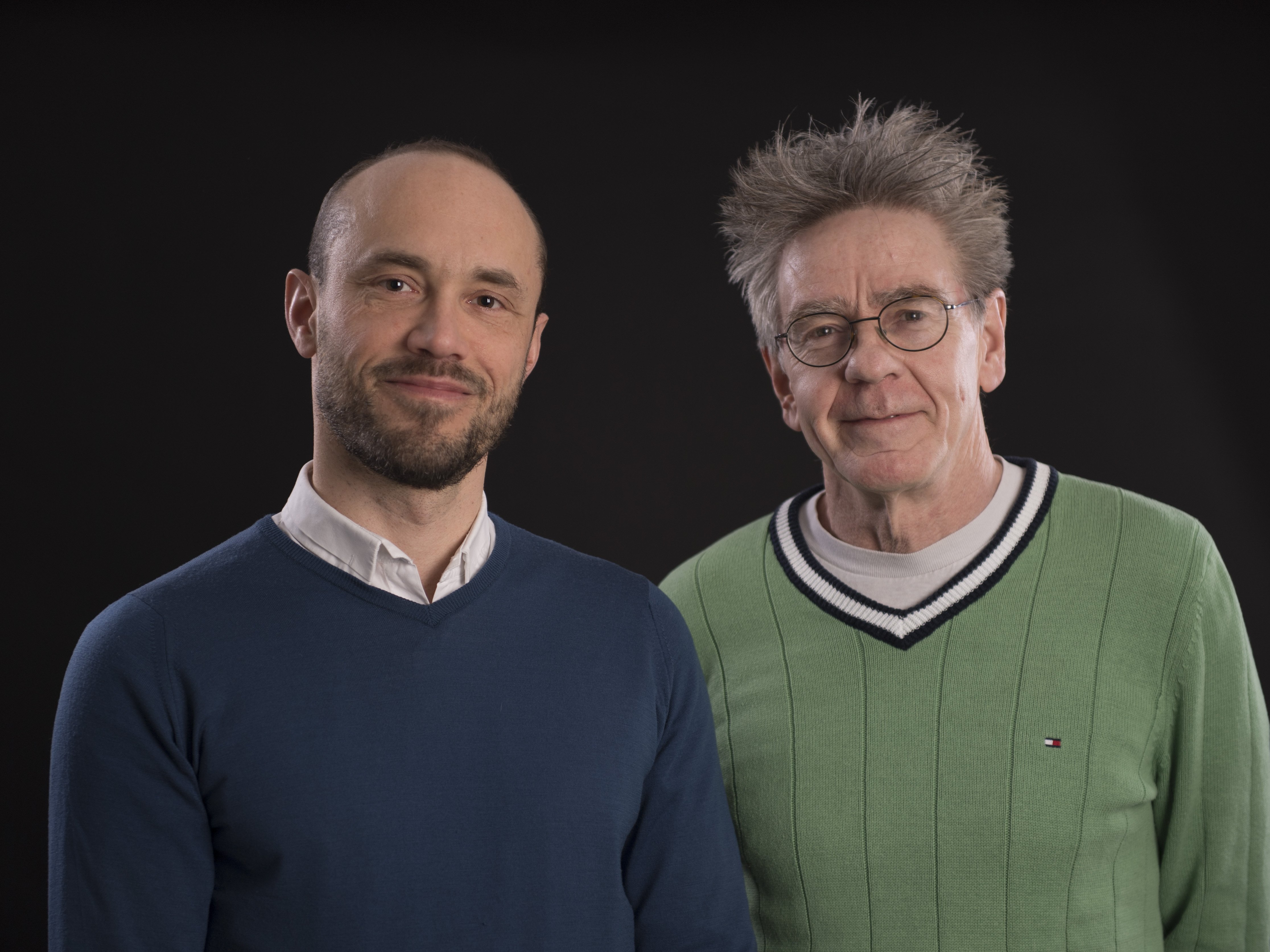 Researchers at Karolinska Institutet collaborating in the large-scale Karolinska Schizophrenia Project are taking an integrative approach to unravel the disease mechanisms of schizophrenia. In the very first results now presented in the prestigious scientific journal Molecular Psychiatry, the researchers show that patients with schizophrenia have lower levels of the vital neurotransmitter GABA as well as changes in the brain’s immune cells.

Schizophrenia is one of the most disabling psychiatric diseases and affects approximately one per cent of the population. It commonly onsets in late adolescence and is often a life-long condition with symptoms such as delusions, hallucinations, and anxiety. The disease mechanisms are largely unknown, which has hampered the development of new drugs. The drugs currently available are designed to alleviate the symptoms, but are only partly successful, as only 20 per cent of the patients become symptom-free.

The Karolinska Schizophrenia Project (KaSP) brings together researchers from a number of different scientific disciplines to build up a comprehensive picture of the disease mechanisms and to discover new targets for drug therapy. Patients with an acute first-episode psychosis are recruited and undergo extensive tests and investigations. Cognitive function, genetic variation, biochemical anomalies as well as brain structure and function are analysed using the latest techniques and then compared with healthy peers.

The first results from the project are now presented in two studies published in the journal Molecular Psychiatry. One of the studies shows that patients with newly debuted schizophrenia have lower levels of the neurotransmitter GABA in their cerebrospinal fluid than healthy people and that the lower the concentration of GABA the more serious their symptoms are.

Important for most brain functions

GABA is involved in most brain functions and along with glutamate it accounts for almost 90 per cent of all signal transmission. While glutamate stimulates brain activity, GABA inhibits it, and the two neurotransmitters interact with each other.

“Over the years, animal studies have suggested a link between decreased levels of GABA and schizophrenia,” says Professor Göran Engberg at Karolinska Institutet’s Department of Physiology and Pharmacology. “Our results are important because they clinically substantiate this hypothesis.”

The other study used the imaging technique of positron emission tomography (PET) to show that patients with untreated schizophrenia have lower levels of TSPO (translocator protein), which is expressed on immune cells such as microglia and astrocytes.

“Our interpretation of the results is an altered function of immune cells in the brain in early-stage schizophrenia,” says Senior lecturer Simon Cervenka at Karolinska Institutet’s Department of Clinical Neuroscience.

The results of the two studies provide new clues to the pathological mechanisms of schizophrenia, but it is unclear if the changes are the cause or the result of the disease. Follow-up studies are now underway to examine what causes the anomalies and how these biological processes can be influenced to change the progression of the disease.

KaSP is a collaboration between clinical and preclinical research groups at Karolinska Institutet and four psychiatric clinics under Stockholm County Council.

The study led by Simon Cervenka was supported by grants from The Swedish Research Council, Stockholm County Council, the Swedish Society of Medicine, PRIMA Barn- och Vuxenpsykiatri AB, Torsten Söderbergs Stiftelse, Söderström Königska fonden, the European Union’s Seventh Framework Programme, and Centre for Psychiatry Research at Karolinska Institutet. One of the co-authors is employed by AstraZeneca, a couple of them have received grant support from AstraZeneca and served as one-off speakers for Roche and/or Otsuka Pharmaceuticals, and one has participated in workshops organized by Otsuka Pharmaceuticals.