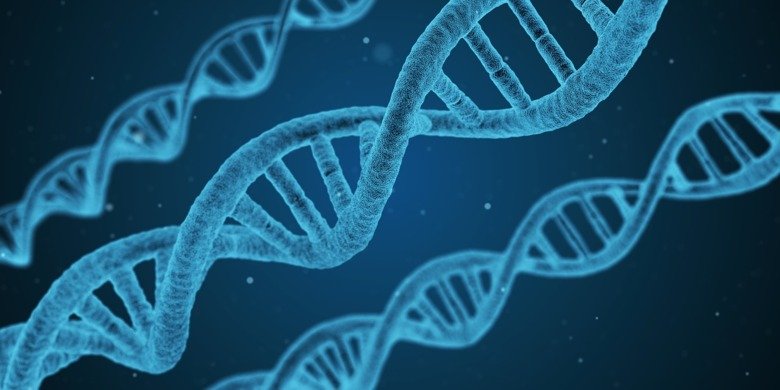 Researchers at Karolinska Institutet have taken part in the largest study to date on the genetic risk factors for multiple sclerosis (MS). The study, which is published today in the journal Science, corroborates earlier studies and provides new clues as to what causes this neurological disease. The resulting map will prove a vital resource for future researchers and could one day lead to new, more potent drugs. 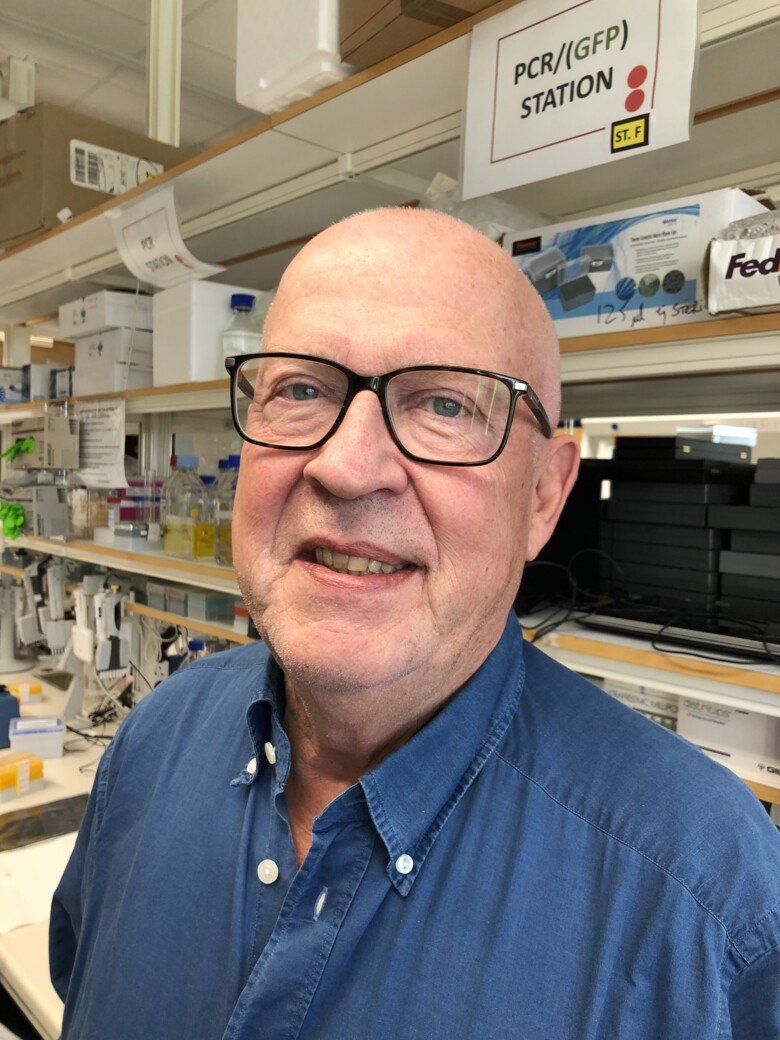 The study was conducted by the International Multiple Sclerosis Genetic Consortium (IMSGC), in which researchers from around the world gathered samples from over 115,000 individuals (approximately 47,000 MS patients and 68,000 healthy controls) and succeeded in identifying 233 locations on the genome, totalling over 500 genes, that could be linked to the development of MS.

“These gene variants alone cannot explain the development of MS,” says Tomas Olsson, consultant and professor at the Department of Clinical Neuroscience, Karolinska Institutet, and senior author of the paper. “Instead, they interact with different environmental factors, most likely virus infections or exposure to other forms of extraneous agent, and this triggers the autoimmune attack on the brain and spinal cord that is characteristic of MS.”

The results largely substantiate earlier studies on the genetic causes of MS. The dysfunction of different immune cells in the blood and brain helps to set off a series of physiological events that eventually lead to disease.

“Thanks to this major collaboration project, we’ve now created an important resource that will help future projects to more specifically identify what these events are and in what order they occur,” says Professor Olsson.

One important remaining question is why certain individuals suffer a much more aggressive pathological process than others. It is also not known why MS is more common in women; however, in this new study the researchers found for the first time a gene variant on the X chromosome that could be associated with a higher risk of developing the disease.

The present study was led by Dr Philip De Jager at Columbia University Irving Medical Center, New York. Three large, longitudinal MS projects led by Tomas Olsson, Ingrid Kockum, Lars Alfredsson and Jan Hillert at Karolinska Institutet contributed to the major mapping process. The Swedish projects are unique in that the biological samples (approx. 7,000 from MS patients and 6,000 from healthy controls) can also be cross-linked to data on lifestyle and environmental factors. The projects have received grants from several bodies, including the Knut and Alice Wallenberg Foundation, the Swedish Research Council, the Bibbi and Nils Jensen Foundation, the Swedish Brain Foundation and several pharmaceutical companies. Further details on financing can be found in the scientific paper.