Among adults with chronic viral hepatitis at high risk of liver cancer, those who took low-dose aspirin long-term were less likely to develop liver cancer or to die from liver-related causes. The findings come from a study published in the New England Journal of Medicine and conducted by a team led by investigators at Karolinska Institutet and Örebro University Hospital in Sweden and Massachusetts General Hospital in the U.S. 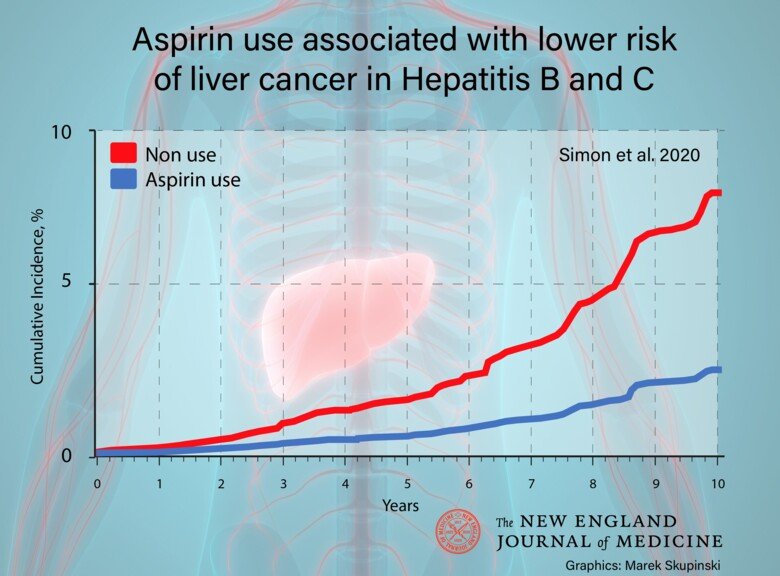 “Rates of liver cancer and of mortality from liver disease are rising at an alarming pace in the U.S. and European countries,” says lead author Tracey Simon, researcher at the Division of Gastroenterology and Hepatology at Massachusetts General Hospital. “Despite this, there are no established treatments to prevent the development of liver cancer, or to reduce the risk of liver-related death.”

For the analysis, investigators examined information from Swedish registries on 50,275 adults who had chronic viral hepatitis, a type of liver infection that is caused by the hepatitis B or C virus and is the most common risk factor for liver cancer. Over a ten-year period, 4.0 percent of patients who took low-dose aspirin (less than 163 mg/day) and 8.3 percent of nonusers of aspirin developed liver cancer. Aspirin users had a 31 percent lower relative risk of developing liver cancer.

No elevated risk of internal bleeding

The benefits were seen regardless of sex, severity of hepatitis, or type of hepatitis virus (B or C). The risk of internal bleeding – a concern when taking aspirin long-term – was not significantly elevated among aspirin users. 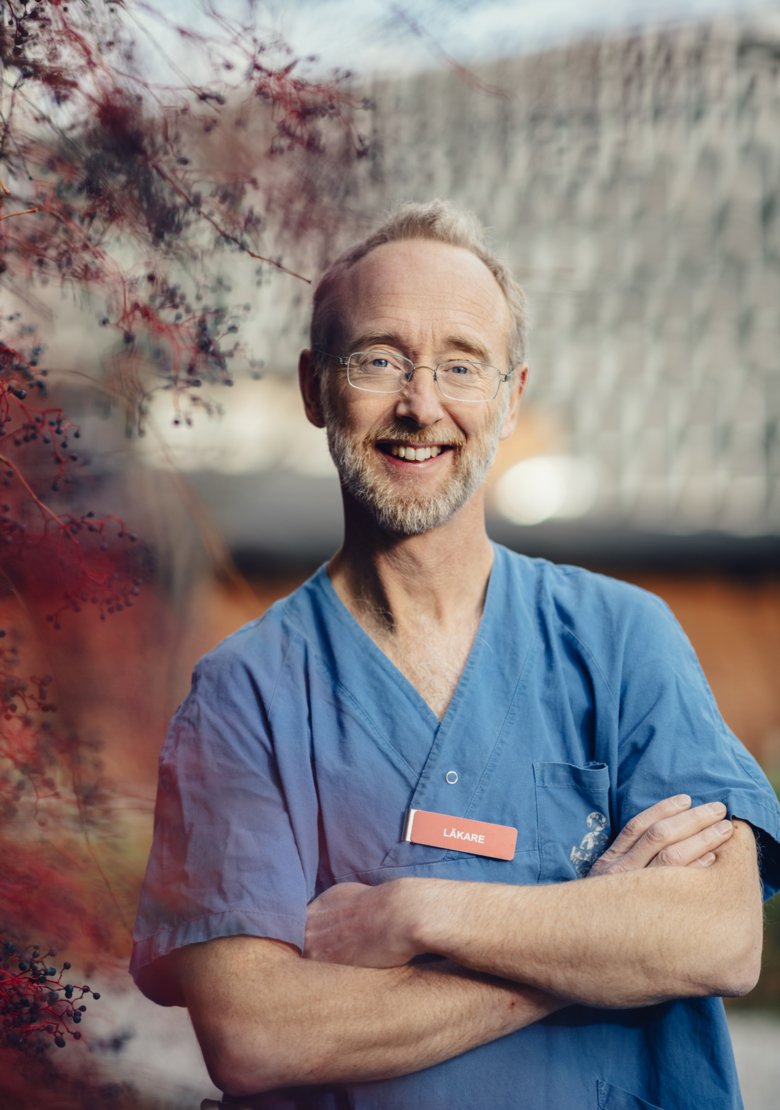 “This is the first large-scale, nationwide study to demonstrate that the use of aspirin is associated with a significantly reduced long-term risk of liver cancer and liver-related mortality,” says senior author Jonas F. Ludvigsson, professor at the Department of Medical Epidemiology and Biostatistics at Karolinska Institutet.

The investigators noted that prospective randomised controlled trials are needed to test the benefits of aspirin for patients affected by liver disease.

The research was supported by the National Institutes of Health (USA), the American Association for the Study of Liver Diseases, Boston Nutrition Obesity Research Council, Nyckelfonden (Örebro, Sweden), Region Örebro County, and Karolinska Institutet. Financial disclosure forms provided by the authors are available with the full text of the scientific article at NEJM.org.