Researchers at Karolinska Institutet are part of a consortium granted almost 66 million euros (690 million Swedish kronor) by the european Innovative Medicines Initiative (IMI) and other parties. The funds will be used to develop, test and facilitate access to chemical substances and other research tools that could pave the way for new drug targets and treatments of diseases within areas such as inflammation and cancer.

The project — “Enabling and Unlocking biology in the OPEN” (EUbOPEN) — consists of 22 partners from academia and industry that over a period of five years will jointly develop and validate high quality chemical compounds using new technologies. 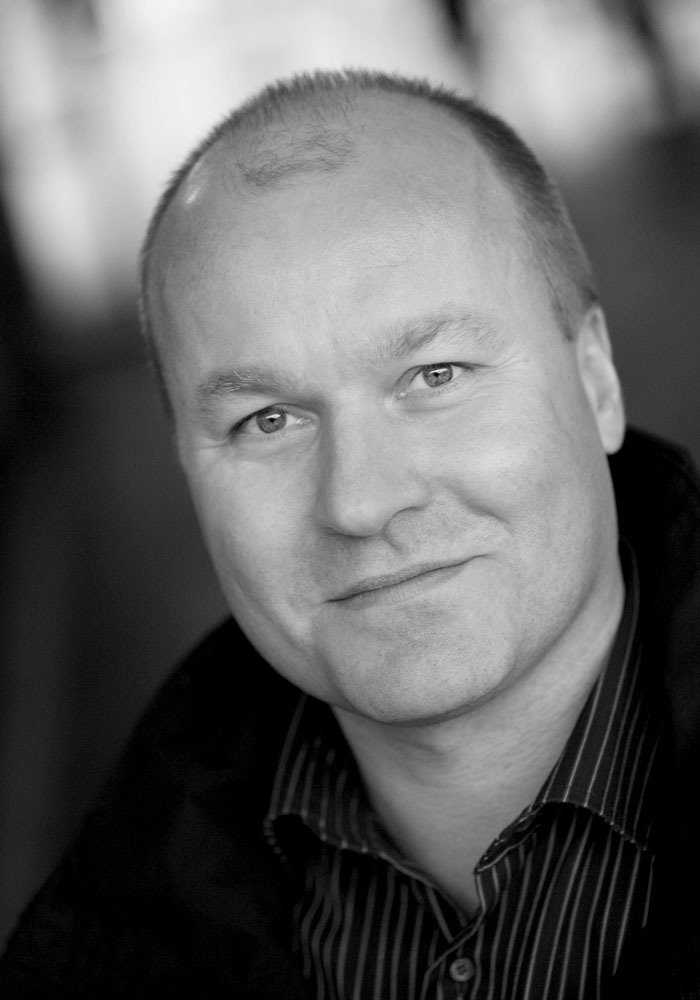 The consortium will also test and analyse the substances in disease-relevant models of human tissue in the areas of immunology, oncology and neuroscience. The project outputs, including chemogenomic library sets, chemical probes, assay protocols and associated research data, will be made openly available to the research community without restriction. The EUbOPEN project is lead by Goethe University, Frankfurt and the pharmaceutical company Boehringer Ingelheim.

“EUbOPEN is a large collaborative project between industry and academia that aims to generate a significant amount of data in understudied areas important for health and disease. We are extremely happy that KI has the opportunity to contribute significantly to this internationally leading project,” says Michael Sundström, Scientific Director EUbOPEN. 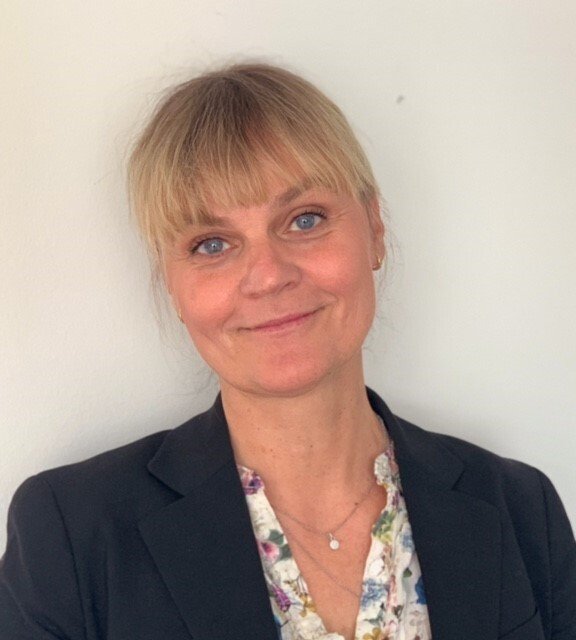 “This is a fantastic opportunity to contribute with knowledge and research tools that will become available to the entire global research community,” adds Ulrika Warpman Berglund.

The funds are covered by a grant from IMI and cash/in-kind contributions from companies in the European Federation of Pharmaceutical Industries and Associations (EFPIA), IMI Associated Partners and other international partners. IMI is a joint undertaking between the European Union and EFPIA that aims to speed up the development of better and safer medicines for patients. IMI supports collaborative research projects and builds networks of industrial and academic experts in order to boost pharmaceutical innovation in Europe.