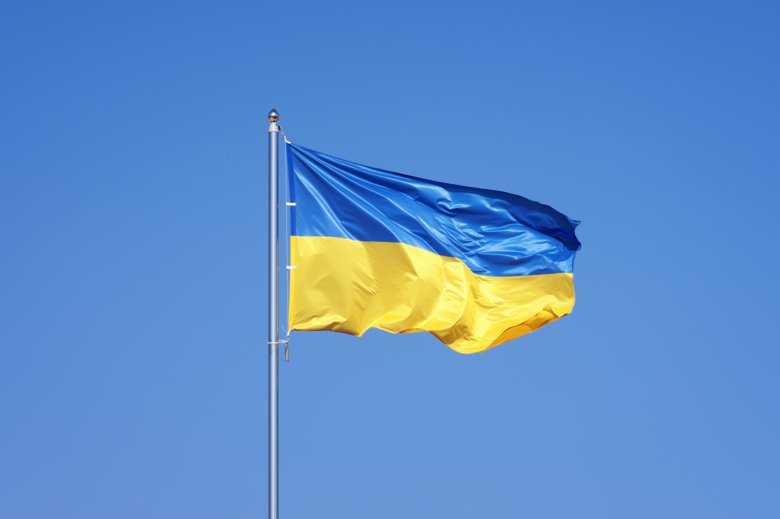 Several researchers at KI have offered to host Ukrainian colleagues. Initiatives have been launched through, among others, the organisation EMBO, which supports research and researchers in the field of life science.

The organisation EMBO has published a list on their website where life science researchers from all over Europe, and the world, can sign up to offer a place in their labs for Ukrainian researchers. However, the Solidarity list, as EMBO calls it, is not just about lab space, according to the organisation's website. Researchers can also sign up if they can offer office space, accommodation or help with contacts.

Professor Thomas Helleday and his team have already welcomed a Ukrainian colleague in their cancer research team. Swedish TV4 News made a feature about it, as did the Swedish Cancer Society.

Moreover, the Swedish Foundation for Strategic Research has announced that they have allocated 30 million SEK during 2022 to support Ukrainian researchers who come to Sweden. Ukrainian citizens with a doctoral degree who become employed by a Swedish university to conduct research within the foundation's areas: natural science, engineering and medicine, are eligible to apply.

The war in Ukraine