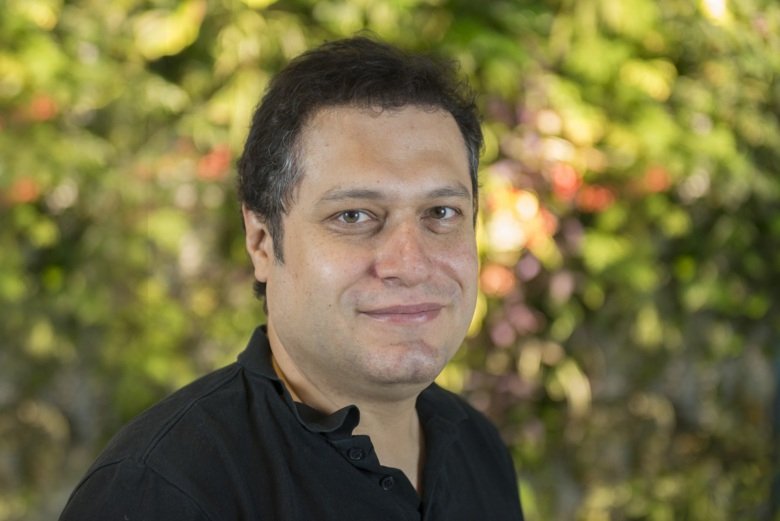 Dr. Ivan Nalvarte, a Senior Researcher at the Department of Biosciences and Nutrition (BioNut) at Karolinska Institutet, has been awarded a grant of approximately 1.75 million US dollars for four years, from the National Institute of Health (NIH), USA.

Despite the fact that women have a higher risk of developing severe Alzheimer’s disease (AD) than men, there is very little molecular understanding behind this phenomenon, especially when it comes to the impact of the loss of the neuroprotective female sex hormone estrogen during menopause.

“By combining unique epidemiologic data on hormone replacement therapy use in Sweden with registry information on AD and non-AD dementia outcome, and integrating these data with detailed mechanistic studies, we hope that our proposal will delineate if and how menopausal estrogen loss contributes to increased AD risk”, says Ivan Nalvarte who will lead this project.

The NIH R01 Research Project grant is an extremely competitive program even for experienced researchers within the US.

A multidisciplinary team of KI researchers

This NIH Prime award is the result of a dedicated multidisciplinary team of pure KI researchers.

Dr. Nalvarte and his team will study the contribution of sex hormones and factors influencing sex hormone signaling, in particular estrogen signaling, on AD risk and disease progression.

“There is significant controversy to the impact of sex hormones in neurodegenerative disease”, says Ivan Nalvarte. “With this project we want to address this controversy with a multidisciplinary approach” he says. The project will explore vast epidemiologic data on hormone replacement therapy use, cardiometabolic disease, AD and non-AD dementia outcome, and integrate these findings with experimental data from of AD and sex hormonal signaling models, as well as with extensive validation against human brain samples.

“With this NIH award, we hope to provide a scientific basis for more personal recommendations given to menopausal women, with the prospect to avoid increased risk to AD”, says Ivan Nalvarte.