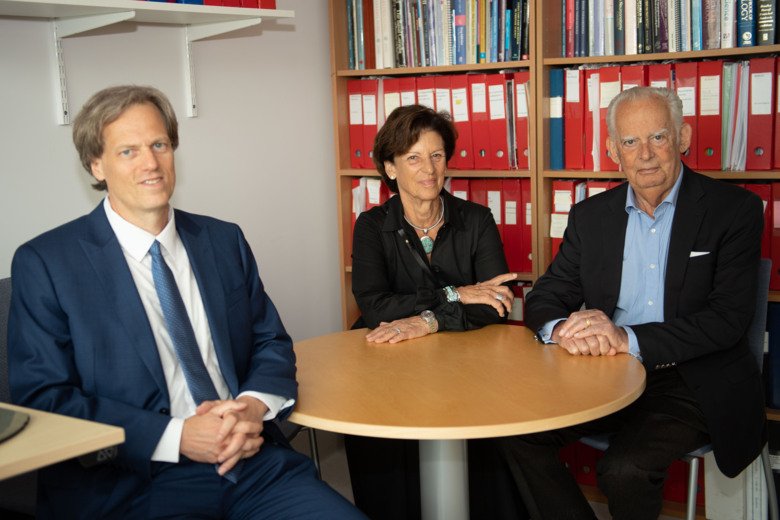 Professor Per Svenningsson at Karolinska Institutet receives funding for a five-year research project of 38 million SEK from Nordstjernan Holding AB and the Axel Johnson Group. The investment goes to fundamental research on the onset of Parkinson's disease and to clinical studies to improve treatment and slow down the course of the disease. 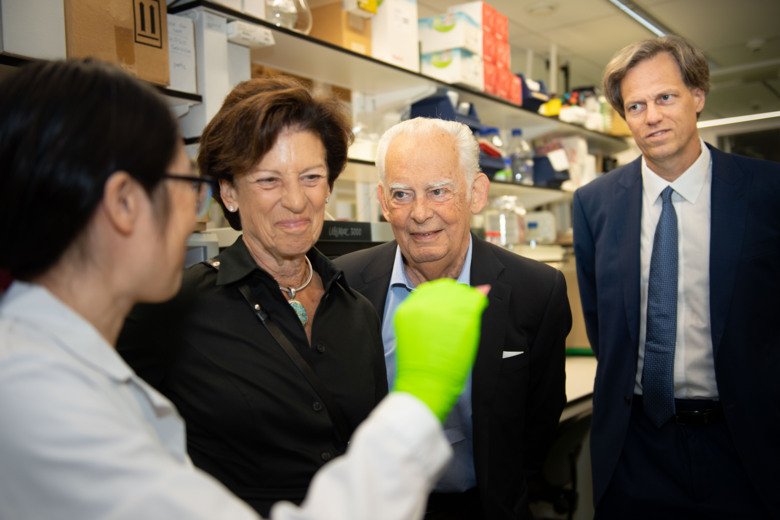 "We are very pleased to be able to concretely contribute to the research at Karolinska Institutet that focuses on increasing the understanding and treatment of Parkinson's disease", says Göran Ennerfelt, Axel Johnson Group.

"We are pleased to contribute to this investment in developing drugs for a serious disease and reduce the suffering that affects many people around the world", says Kurt Almqvist, Nordstjernan Holding AB.

"The funds enable a pioneering and long-term investment in research on Parkinson's disease at Karolinska Institutet. In addition, the initiative stimulates younger researchers to work in the field, not least by offering opportunities for international collaborations including Harvard Medical School," says Per Svenningsson at the Department of Clinical Neuroscience.

Parkinson's disease is a neurological disease that more than 6 million people in the world suffer from. The diagnosis is based on clinical examination and the presence of stiffness, slowness and tremors, but many patients also suffer from non-motor symptoms. Decreased levels of the neurotransmitter dopamine cause many of the symptoms and can initially be treated with drugs that replace the lost dopamine.

Research on slowing down progression of Parkinson's disease