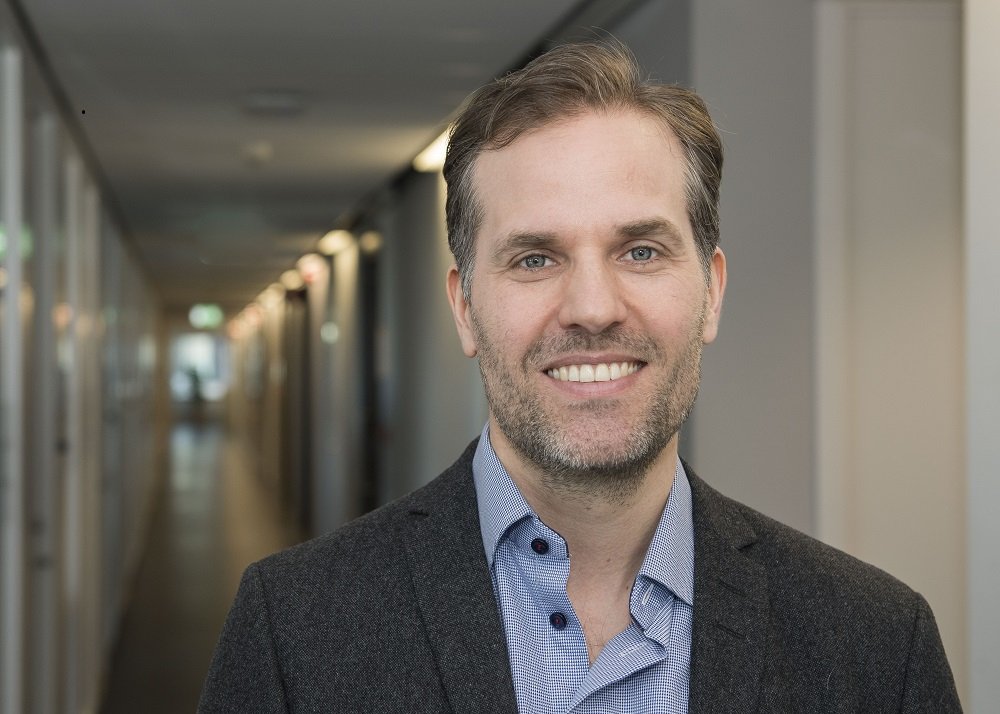 The Swedish Government has appointed Mandus Frykman, researcher at Karolinska Institutet, as national coordinator for a well-functioning sick-leave process. This newly established function involves examining how sick leave can be developed from an individual perspective.

“I am extremely pleased and proud to be given this assignment. It is incredibly exciting and an opportunity to participate in influencing matters on a large scale,” says Mandus Frykman, a researcher at Karolinska Institutet’s Department of Learning, Informatics, Management and Ethics (LIME).

Focus on the individual

As national coordinator, Mandus Frykman will be examining how the sick-leave process works and how it can be developed from an individual perspective. According to the Government, this is a matter of taking the individual’s journey through health insurance as a starting point and placing it at the centre of the process.

Because the sick-leave process involves a number of stakeholders – such as employers, healthcare and welfare services, the Swedish Social Insurance Agency and the Swedish Public Employment Service – cooperation is a central concept.

“Cooperation between stakeholders in the sick-leave process has proved to be a challenge, and my task is to analyse the preconditions for and promote cooperation between them. I look forward to getting started on the assignment and establishing contacts with the stakeholders and other experts in the field,” says Mandus Frykman.

According to Minister for Health and Social Affairs Annika Strandhäll, both Magnus Frykman and Claes Jansson, responsible for the inquiry into health insurance, have a clear mandate to drive development towards a secure and modernised national health insurance.

Mandus Frykman is due to deliver an interim report on his assignment on 30 April 2019, with a final report to be published no later than 30 April 2020.