KI one year after the action plan 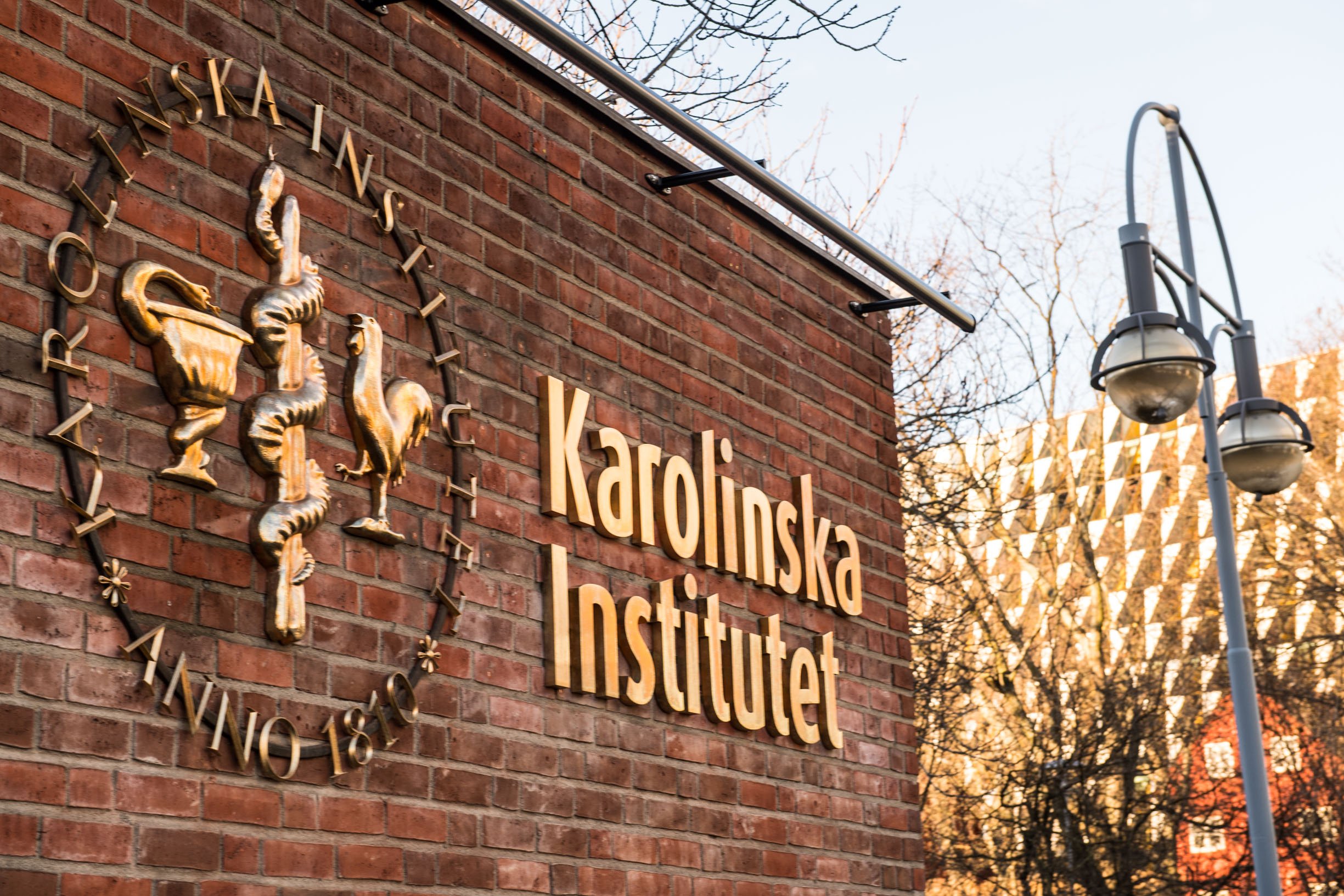 Karolinska Institutet (KI) has implemented a number of initiatives aimed at dealing with the flaws in the organisation brought to light by the Macchiarini case. For example, recruitment procedures have been tightened and a new procedure introduced for cases of suspected scientific misconduct. In some cases, the work to implement these initiatives has taken longer than planned and further efforts are required.

Approximately one year ago, KI management prepared an action plan designed to rectify the flaws highlighted by the inquiries into KI’s handling of the Macchiarini case.

This action plan was based on the recommendations in KI’s audit of the department in which Macchiarini worked, as well as on the report presented by external investigator Sten Heckscher. This report criticized KI for, among other things, a nonchalant attitude towards regulations, flawed research documentation and handling of public documents, as well as flawed recruitment procedures.

The points to be addressed affect almost every area of KI’s organisation. The work is being led and implemented by management and at KI’s internal boards and administrative departments.

A coordination and monitoring committee was appointed to support and coordinate the implementation of the action plan. This committee has now presented its report describing the situation as of the end of the second quarter 2017.

“All activities have either been implemented or are the subject of a long-term plan detailing how they are to be resolved. However, this has often required greater consideration than initially planned, meaning that implementation has taken longer than scheduled,” says Sven-Erik Dahlen, professor at the Institute of Environmental Medicine and chair of the Coordination and Monitoring Committee.

One of the activities is the implementation by KI of new procedures for handling cases of suspected misconduct in research. This work was underway before the action plan was prepared, and since spring 2016 the Pro-Vice-Chancellor and the Legal Office have had a clearer division of responsibility. The spring also saw a strengthening of resources in the form of a specific and academically highly competent administrator to assist in the investigation.

A proposal for a new ethics committee has been drafted. This committee will not investigate misconduct cases but rather work strategically on issues regarding research ethics. Committee members are yet to be appointed but this will take place during the autumn.

“This is an important element in KI’s ongoing work to create a solid ethical platform for the organisation. There is no reason to delay further,” says Karin Dahlman-Wright, Pro-Vice-Chancellor.

“We have begun to implement certain components; improving communication to the organisation and investigating laboratory environments for example. However, the big picture is far from complete,” she says.

After stern criticism of how KI handled the recruitment of Macchiarini, administrative routines for reviewing application documentation have been improved. Improved procedures for obtaining references and checking CVs have been developed and the responsibilities of the Recruitment Committee have been clarified.

Certain flaws appear to be obvious, such as not routinely checking candidates' references. Why haven’t these been addressed previously?

“Yes, it is strange. But as long as things are running smoothly it doesn’t occur to anyone that change is needed. However, procedures for obtaining references were in place before the action plan was adopted,” says Karin Dahlman-Wright.

The division of responsibility between KI and Karolinska University Hospital has been clarified. A common certificate of responsibility for clinical research is now in use, signed by the operational manager of the specific hospital department, the researcher leading the project and the head of department.

“This is not new but now there is a stronger commitment. KI and the Hospital have also entered into more in-depth discussions on clinical research through our joint working groups, although more such cooperation between KI and healthcare is required on several issues,” says Sven-Erik Dahlen.

The action plan also focuses on leadership. KI’s guidelines for leadership development are under revision and will be ready this year. An overview of leadership training with regard to ethics and compliance is underway and a new, obligatory course for new heads of department and heads of administration will begin in 2018.

However, according to the Coordination and Monitoring Committee this may not suffice. They believe that new training initiatives for research-group leaders should also be a priority.

“We recommend that compulsory training be introduced for all research-group leaders in the form of regular, repeated online courses,” says Sven-Erik Dahlen.

They would also like to see the further development of introductory courses for new employees and that these be made compulsory for everyone irrespective of background. From the autumn, new researchers will be offered one-day courses focusing on research documentation, data management and ethics – although this will not be compulsory.

Rules for affiliating external researchers have been revised and it has been made clearer that all such affiliations to KI must be approved by the head of department. New guidelines for secondary occupations have been adopted, although the coordination group would like to see more systematic monitoring and also believe that external employees should also be required to report secondary activities.

The investigation into KI also highlighted deficiencies in delegation rules. Work to rectify this has begun but the task has grown into a larger review of internal regulations. According to University director Per Bengtsson, this is expected to be completed during the current year. Work on a new procedure for case management is another activity that is not fully complete.

“We have addressed the immediate flaws uncovered by the Heckscher investigation; such as departmental case management and the handling of public documents. However, with regard to the overall procedure, there is more to do,” says Per Bengtsson.

He explains that training initiatives have been focused on departmental administrative managers and registrars in order to meet the need for knowledge of regulations relating to public documents, the principle of public access, documentation and case management.

Initially, these measures may lead to increased administration for certain employees in the form of new regulations and systems. If so, according to operations controller and Coordination and Monitoring Committee team coordinator Björn Forslöw, this is a temporary problem.

“In the long-run, we are convinced that if the system is wisely crafted it will make the work easier,” he says.

In order to make regulations and aids easily available, the coordination team recommends that a new, user-friendly regulations website be created. This has been duly noted by Vice-Chancellor Ole Petter Ottersen:

“There is a need for developed support for staff in order to simplify the running of the organisation in accordance with applicable regulations. It is not more regulations and guidelines that are required but rather an ethical attitude to research,” he says.

How can we ensure that the mistakes that have been made are not repeated?

”This is a long-term project in which we should work with equal diligence to achieve excellence and high levels of ethical awareness in our work culture, and excellence in education and research. This is a responsibility that rests not only with the academic leadership but with all members of staff, and is an insight that must permeate the entire organisation,” says Ole Petter Ottersen.

It was initially expected that work on the action plan would continue during 2017. The Coordination and Monitoring Committee now recommend that situation be reviewed again at the end of the second quarter 2018.