Increased risk of psychiatric disorders in children with IBD 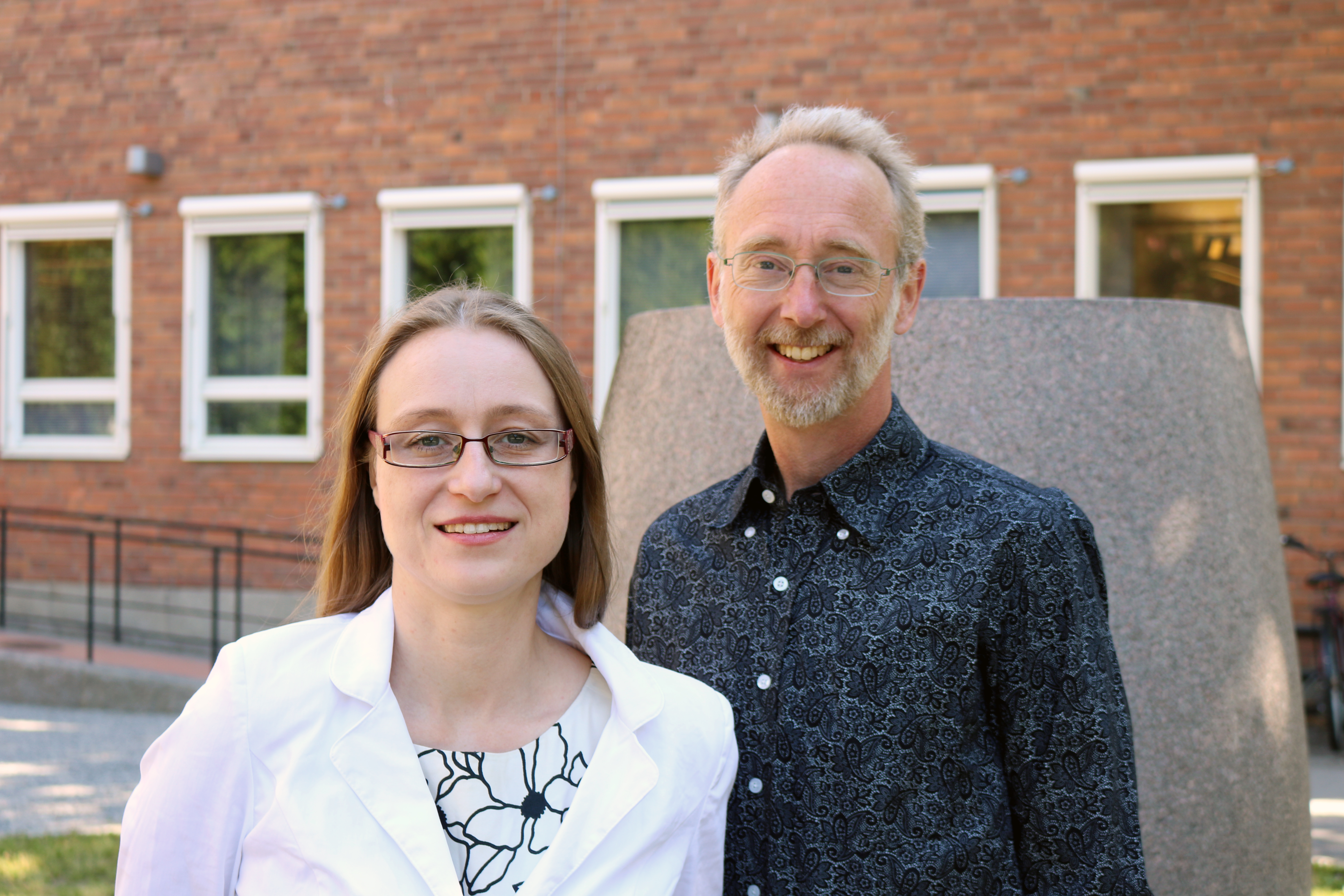 Children with Inflammatory Bowel Disease (IBD) run a greater risk of psychiatric disorders, according to a new study from Karolinska Institutet in Sweden published in JAMA Pediatrics. The researchers claim that more psychological support and longer follow-up is needed for the children affected and their parents.

It is already known that adults with IBD (Ulcerative Colitis or Crohn’s Disease) run an increased risk of psychiatric disorders. Now a new study shows that children with IBD also run a higher risk of mental health problems.

More than 6,400 children with IBD, born between 1973 and 2013, were included in the study. Using population registers, the researchers compared the risk of psychiatric disorders later on in life with both healthy children from the general population and with the patients’ own siblings. By comparing the patients with their siblings, it was possible to take a large number of so-called confounders, such as socioeconomics, lifestyle and heredity into account, factors that are known to affect the risk of psychiatric disorders in children.

The higher risk applied to a number of psychiatric diagnoses

The higher risk applied to a number of psychiatric diagnoses such as depression, anxiety, eating disorders, personality disorders, ADHD and autism spectrum disorder. There was also a higher risk of suicide attempt after reaching adulthood.

”The study shows that children with IBD and their parents are in need of psychological support and longer follow-up,” says Agnieszka Butwicka, researcher at the Department of Medical Epidemiology and Biostatistics, Karolinska Institutet. “Special help could be offered to children who become ill at a young age and to children of parents with mental health problems.

The risk of mental health problems was greatest during the first year with IBD. The risk was particularly high for children who were diagnosed with IBD before the age of 6 years and for children of parents with psychiatric disorders.

The study is an observation study that cannot identify causality with certainty. However, according to the researchers, the results do indicate that IBD contributes to mental health problems.

”Because the risk for these children is higher compared with their own siblings, it is likely that it is IBD affecting their mental health rather than other factors such as socioeconomics, lifestyle or heredity in the family,” says Jonas F. Ludvigsson, professor at the Department of Medical Epidemiology and Biostatistics, Karolinska Institutet.

Co-author Henrik Larsson has served as a speaker for Eli Lilly and Shire and has received research grants from Shire; all outside the submitted work. Jonas Halfvarson received consulting/lecture fees from Abbvie, Celgene, Ferring, Hospira, Janssen, Medivir, MSD, Pfizer, Prometheus, Renapharma Vifor, Sandoz, Shire, Takeda, and Tillotts Pharma and research grants from Janssen, MSD and Takeda. Ola Olén has been principal investigator for projects at Karolinska Institutet partly financed by investigator-initiated grants from Janssen and Pfizer and has received fees for lectures and participation on advisory boards from Janssen, Ferring and Takeda. Jonas F. Ludvigsson coordinates a study on behalf of the Swedish IBD quality register (SWIBREG), which has received funding from Janssen Corporation.