Caption:
Schematic representation of how the reliability of the epigenetic clock (Y-axis: methylation change) is improved in the new principal component (PC) clock in longitudinal samples (X-axis: years from baseline) from the Swedish Adoption Twin Study of Aging (SATSA).

Epigenetic clocks based on DNA methylation data are widely used aging biomarkers useful to assess biological age in population-based cohorts. However, their utility has been limited by technical noise. In this paper, we present a method that produces high-reliability clocks for applications such as longitudinal studies and intervention trials.

Biomarkers of aging assessed from cellular, molecular, functional and phenotypic measurements are increasingly used to study processes associated to human biological aging. Many studies use the so called “epigenetic clocks” derived from genome-wide DNA methylation arrays to analyze associations between biological aging and morbidity and mortality. Although these clocks are considered the best predictors of biological age currently, they still contain substantial technical noise, leading to large variability in the measurements.

In order to make the clocks more useful for longitudinal tracking and clinical interventions, improvements of the measurements is important. In this paper, we present a method where principal component analysis (PCA) is used to separate noise from true age-related signals, thus prioritizing only biologically relevant signals in the final clocks. Hence, reliability of the PC clocks is much higher compared to the original clocks.

The study has been led by a research team at Yale School of Medicine; Assistant Professor Albert Higgins-Chen, PhD, and Morgan Levine, PhD, who recently moved to the newly started Altos Labs in San Diego, US. Dr. Higgins-Chen, who is first author of the study, says "We found epigenetic clocks that could say you are biologically 50 years old on one test, and then 59 on the next. We started with existing, commonly used clocks, and found that a single change - the addition of a technique called principal component analysis – could preserve the aging signals while dramatically reducing noise. Now, for most tests, two measurements done at the same time will differ by less than a year. This also means that a person’s longitudinal clock change is far more likely to reflect true biological aging rather than technical noise." 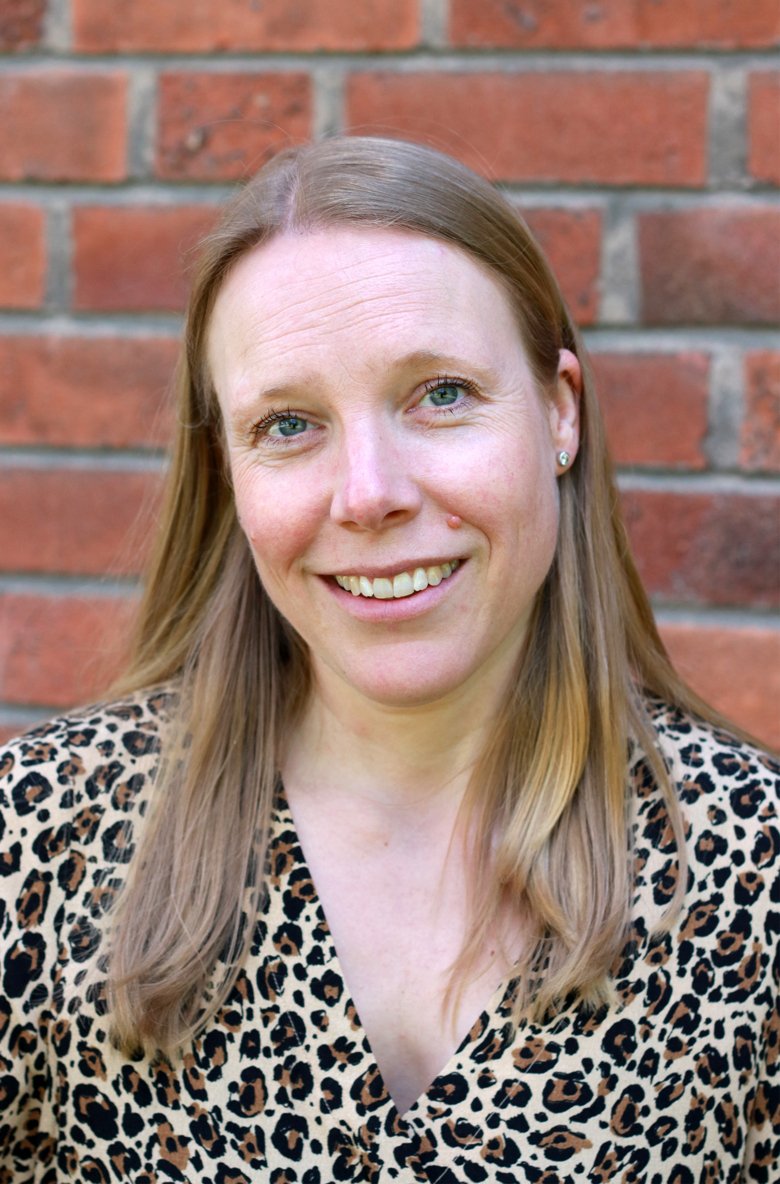 From Karolinska Institutet, Associate Professor Sara Hägg, PhD, and her team contributed to the study with analyses of the PC clocks in the longitudinal Swedish Adoption Twin Study of Aging (SATSA) with up to five assessments done over 20 years follow up. "We could see a dramatic improvement in tracking epigenetic aging longitudinally using the PC clocks compared to the old clocks in the SATSA study”, she says. "There will most likely be continued improvements of epigenetic clocks in the coming years, with more specialized applications for aging research. We will continue to work with the Yale group to help advance the field and make use of the great data that we have in Sweden”, summarizes Sara Hägg.

The study was published on July 15, 2022, in the new specialized journal Nature Aging: