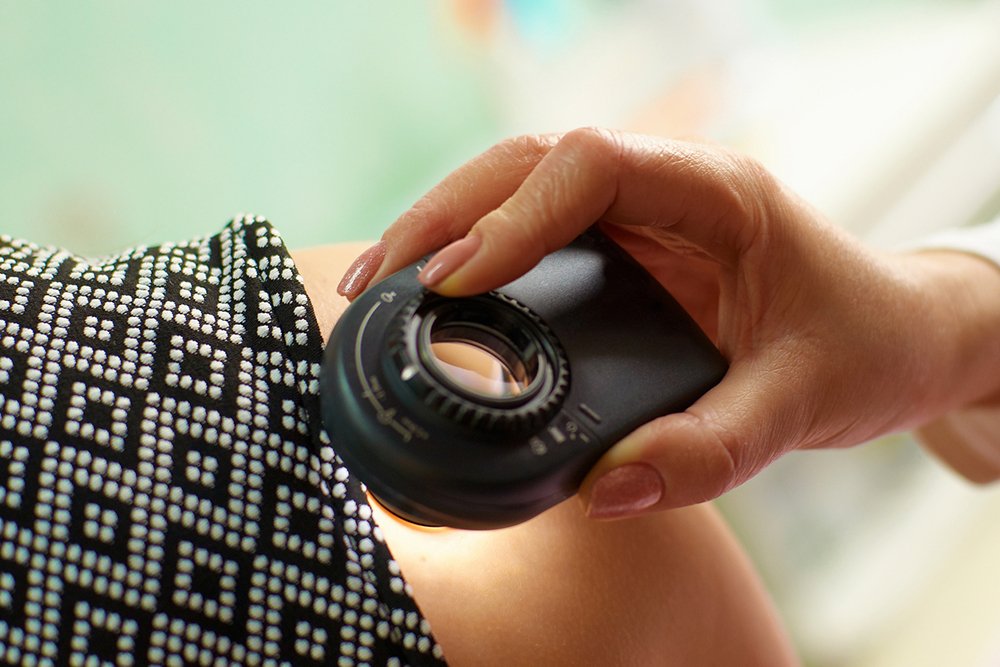 Individuals with an inherited form of skin cancer often have a poor prognosis. The type of immunotherapy that was awarded this year’s Nobel Prize in Physiology or Medicine is, however, particularly effective in this patient group, research from Karolinska Institutet in Sweden shows. The study is published in the Journal of Medical Genetics. 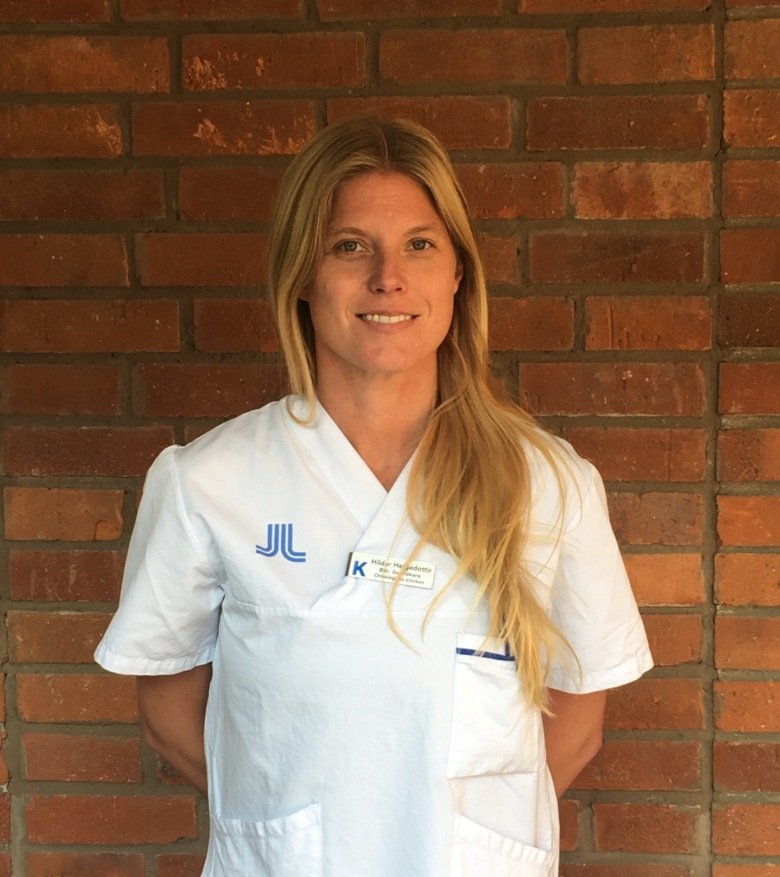 Congenital mutations of the CDKN2A gene are the strongest known risk factors for inherited skin cancer. Individuals with melanoma who carry mutations in this gene also have poor prognosis, according to previous research.

Melanoma that has metastasised has a limited response to traditional chemotherapy. In recent years, new immunological treatments have appeared that many melanoma patients respond well to. These, so called immune checkpoint inhibitors treat cancer by inhibiting brake mechanisms in the immune system, a discovery by James P. Allison and Tasuku Honjo, for which they are now awarded the 2018 Nobel Prize in Physiology or Medicine.

In a new study, researchers at Karolinska Institutet and elsewhere have examined how effective immunological checkpoint therapy is for individuals with inherited CDKN2A mutation and metastatic melanoma. The results were compared with previous large-scale studies in which melanoma patients were treated with immunotherapy.

“We saw that the mutation-carriers with metastatic melanoma responded surprisingly well to immunotherapy,” says study leader Hildur Helgadottir at the Department of Oncology-Pathology, Karolinska Institutet. “This is good news, particularly for this otherwise vulnerable patient group.”

Almost two-thirds of the 19 patients with CDKN2A mutations included in the study responded to the treatment in a way that the tumours shrank or, as was the case in a third of the patients, disappeared completely. The expected response going by earlier studies was that just over one third would respond to the treatment and that the tumours would disappear in only one in fifteen patients.

“Our conclusion from the study is that CDKN2A mutation carriers with metastatic melanoma have good chances of responding to immunotherapy, which can be associated with the fact that tumours with a CDKN2A mutation seem to have a tendency to accrue even more mutations, although this relationship requires further investigation,” says Dr Helgadottir.

The study was made in cooperation with researchers at Lund University and Gothenburg University in Sweden and researchers in Leiden in Holland, Genua in Italy, Barcelona in Spain and Sidney in Australia.

The research was financed by Iris, the Stig and Gerry Castenbäck Foundation for Cancer Research, the Swedish Cancer Society, the Swedish Society for Medical Research (SSMF), the Swedish Research Council, the ALF programme between KI and Stockholm County Council, the Dutch Cancer Society, the Italian Association for Cancer Research, the Italian Ministry of Health, the Spanish Fondo de Investigaciones Sanitarias and Instituto de Salud Carlos III, and the European Development Regional Fund.