Immunological cause of severe COVID-19 identified 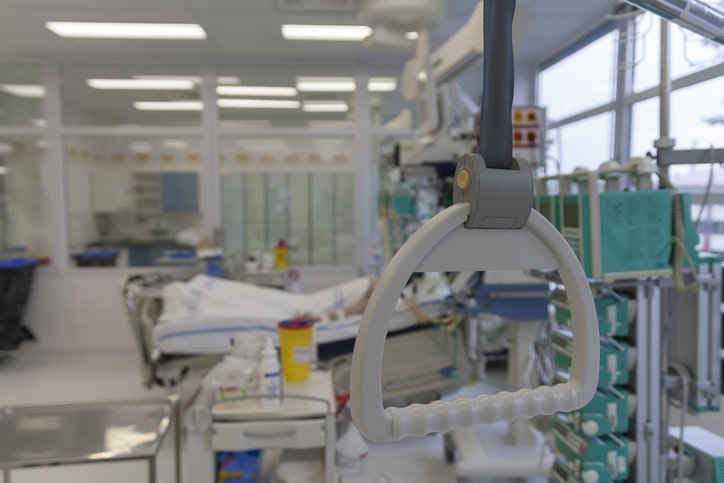 More than 10 percent of young and previously healthy people who develop severe COVID-19 have misguided antibodies that attack the immune system itself, and another 3.5 percent carry a specific genetic mutation. This is according to new research published in Science by an international consortium involving researchers at Karolinska Institutet in Sweden.

In both groups, the patients lack a set of proteins called type I interferons, either because they were neutralised by so-called autoantibodies (antibodies that attack the body’s own proteins) or not produced in sufficient amounts due to a faulty gene. Interferons are known to play an important role in the early immune response against viruses.

Published in two papers in Science, the findings help explain why some people infected with the novel coronavirus develop a disease that is much more severe than others in their age group. They may also provide the first molecular explanation for why more men than women die from COVID-19. The findings point to certain medical interventions to consider for further investigation, researchers say. There are already interferons available as drugs and approved for use to treat other conditions.

The findings are the first results being published out of the COVID Human Genetic Effort, an ongoing international project spanning more than 50 sequencing hubs and hundreds of hospitals around the world. The aim is to search for genetic and immunological explanations as to why some patients under 50 years of age develop severe COVID-19 despite no underlying conditions.

A breakthrough in COVID-19 research 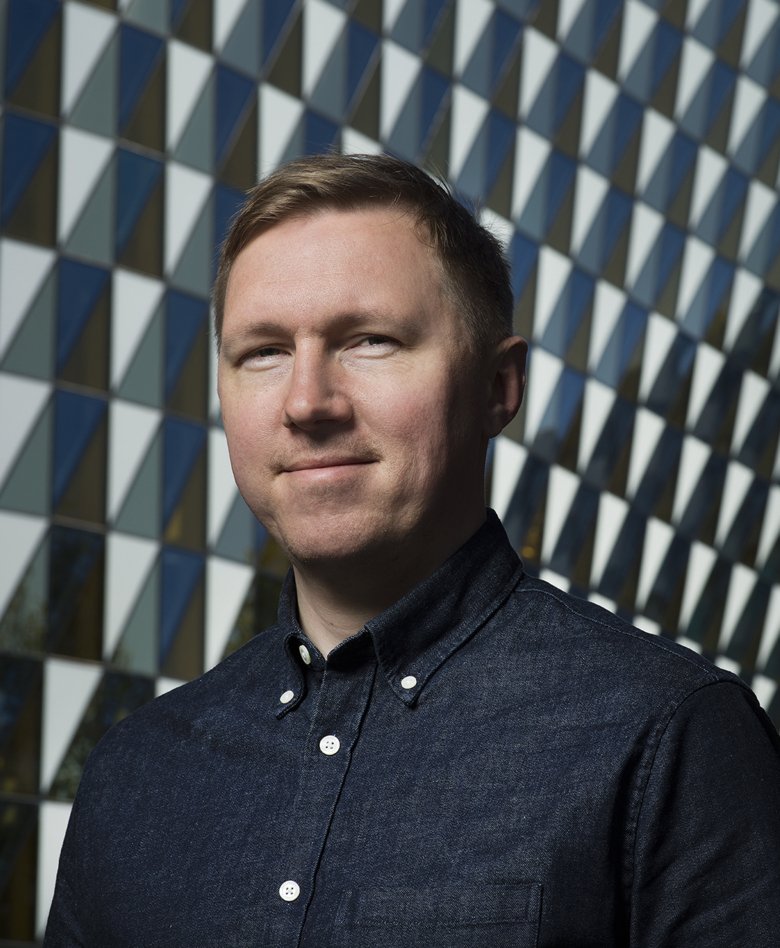 “These new results represent a breakthrough in COVID-19 research and can in part explain why some young and previously healthy individuals get very sick,” says Petter Brodin, researcher at the Department of Women’s and Children’s Health, Karolinska Institutet, who coordinates the project in Sweden.

He was involved in one of the studies, where researchers examined 987 patients with life-threatening COVID-19 pneumonia. They found that more than 10 percent had autoantibodies against interferons at the onset of their infection and that these antibodies can curb the activity of type I interferons. Strikingly, 95 percent of the patients were men.

The autoantibodies seem to be rare in the general population. Out of 1,227 randomly selected healthy people, only four were found to have them.

In the other study, researchers genetically analysed blood samples from more than 650 patients who had been hospitalised for life-threatening pneumonia due to SARS-CoV-2 – 14 percent of whom had died – and compared them with samples from 530 people with asymptomatic or mild infection.

A significant number of people with severe disease carried rare variants of certain genes that govern type I interferons and that are known to be critical for the body’s defence against the influenza virus. More than 3 percent of them were in fact missing a functioning gene. Further experiments showed that immune cells from these patients did not produce any detectable type I interferons in response to SARS-CoV-2.

The research team now continues to look for genetic variations that may affect other types of interferons or additional aspects of the immune response in COVID-19 outliers.

The two studies were led by researchers at the Rockefeller University and the Howard Hughes Medical Institute in New York, USA, and researcher at Inserm, the University of Paris, Imagine Institute and Necker-Enfants Malades Hospital in Paris, France.

This news article is based on a press release from the Rockefeller University.