Radiation therapy against cancer can increase the risk of cardiovascular disease much later in life, as the radiation causes chronic inflammation of the exposed blood vessels. In a new study published in the European Heart Journal, researchers from Karolinska Institutet in Sweden have shown that these inflammations can be treated with IL-1 inhibitors. 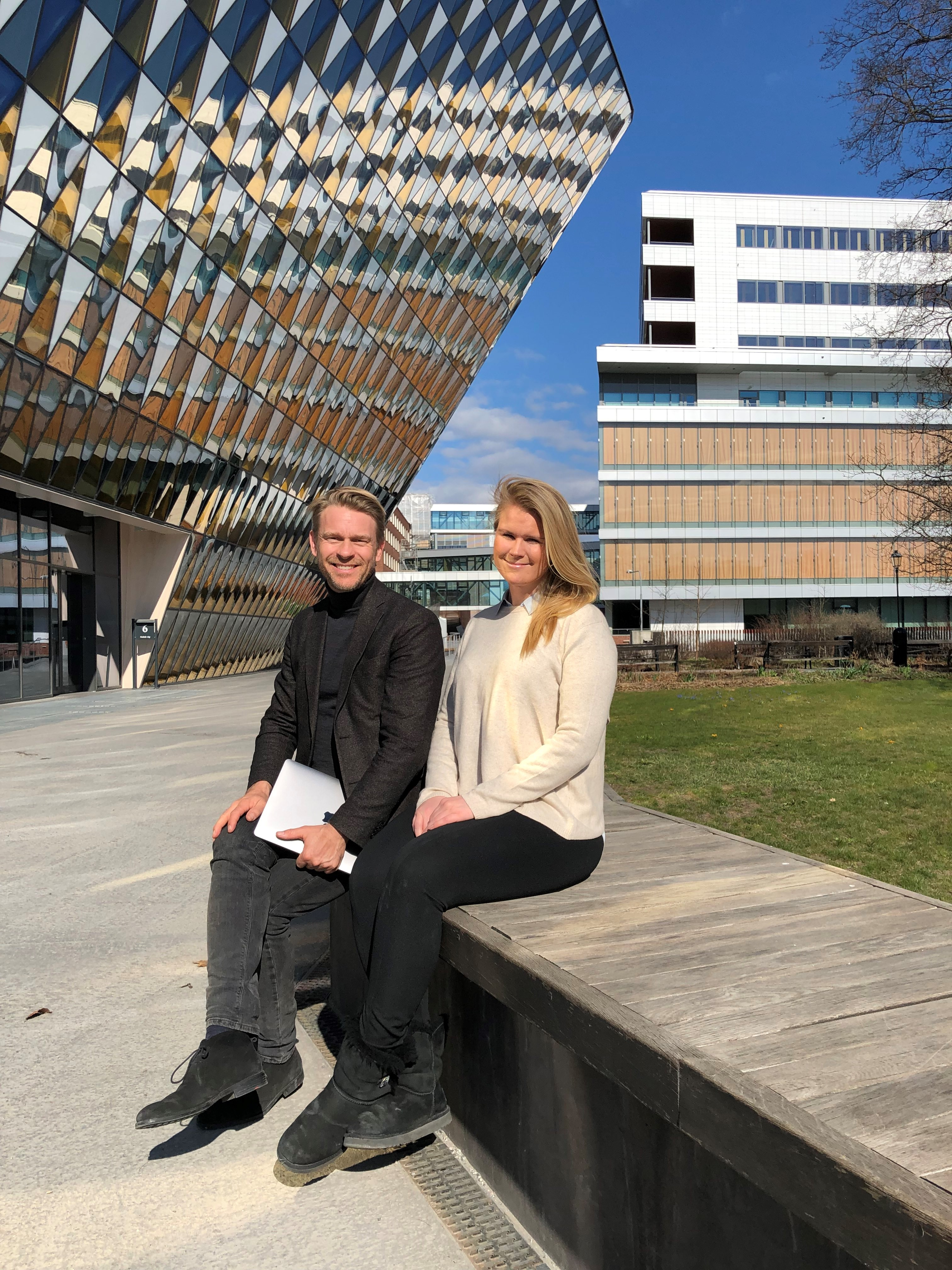 Damage to healthy tissue is one of the most important limiting factors when treating cancer with radiotherapy. Previous studies have shown that radiation changes the gene expression of blood vessels exposed to radiation, and leads to long-lasting inflammation. Now, researchers at Karolinska Institutet have shown that inhibitors of signalling substance Interlukin-1 (IL-1) can reduce the inflammation.

“We studied the deep blood vessels of patients who had previously been treated with radiation therapy, and we found chronic inflammation linked to IL-1 activity,” explains Martin Halle, senior physician at Karolinska University Hospital and senior researcher at the Department of Molecular Medicine and Surgery, Karolinska Institutet, who led the study. “These findings were implemented into an animal model, where treatment with IL-1 inhibitors could reduce inflammation. The mice who had been treated with radiation therapy followed by two weeks of treatment with the IL-1 inhibitor anakinra displayed a reduced inflammation in the affected blood vessels.”

However, the experimental studies are complicated as clinical symptoms do not present in patients until several years after the radiation therapy. In order to look at long term alterations, the researchers used the Biobank of Radiated Tissues at Karolinska (BiRKa) which contains both irradiated and non-irradiated blood vessels harvested from the same patient at the same occasion during reconstructive microsurgery following cancer.

Using microarray technology, a gene expression analysis of the samples from the biobank was conducted, suggesting potential treatment using IL-1 inhibitors. The trials were then conducted in mice with atherosclerosis whose heart and carotid arteries had been treated with localised radiation therapy.

The problem of vascular damage caused by radiation is increasing as more people continue to survive cancer. In addition to the increased risk of cardiovascular disease, there is also a greater risk of surgical complications. Blood vessels that have been exposed to radiation are more prone to vascular complications than normal. This complicates reconstruction with free tissue transfer of healthy tissue to the part of the body affected by cancer.

“Not all patients treated with radiation suffer, but our results lead us towards possible therapy for the group affected by radiation-induced vasculitis,” says Martin Halle. “The study can also increase understanding of other vessel-related tissue damage in this growing group of cancer survivors.”