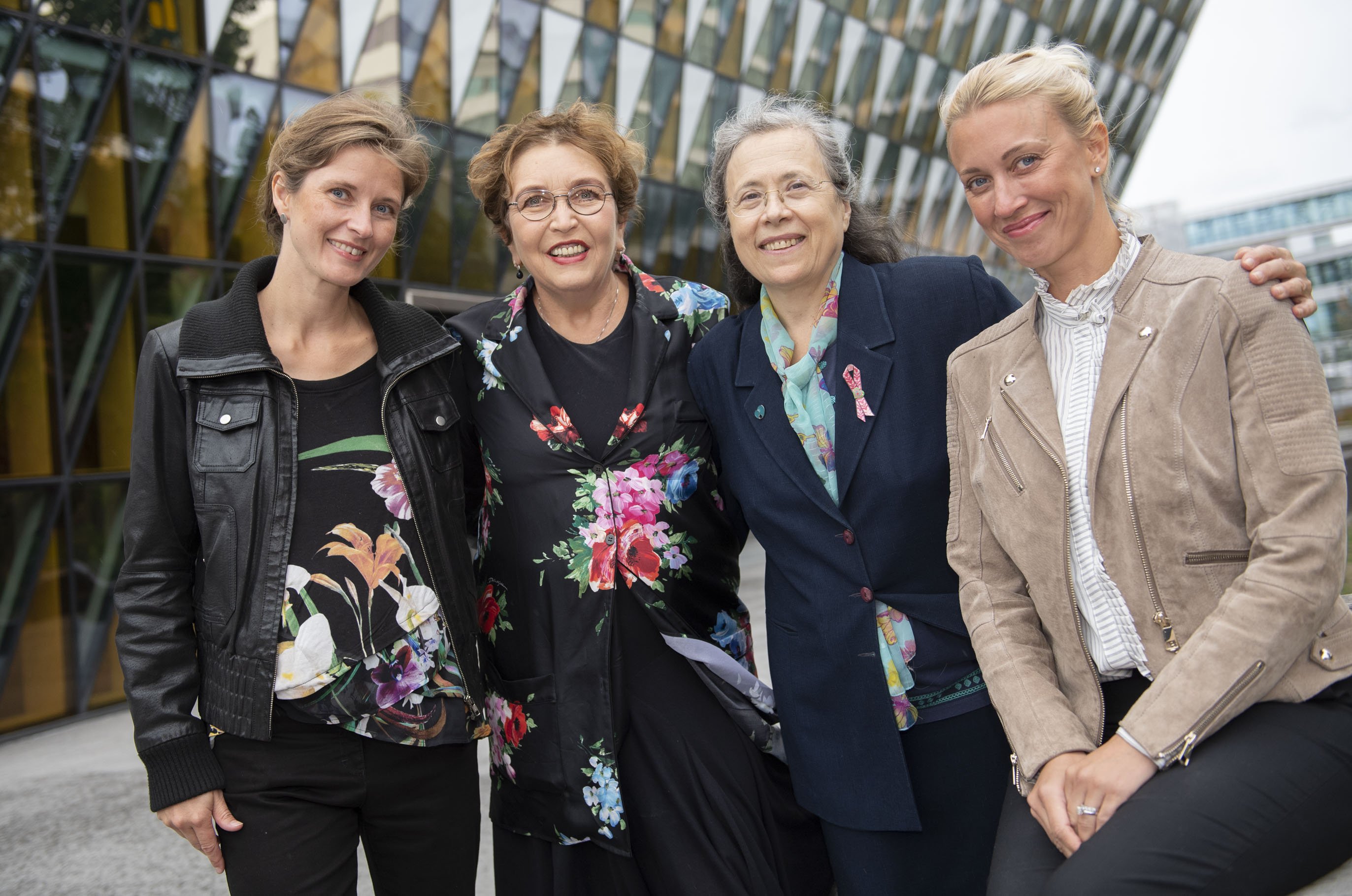 The human papilloma virus (HPV) can cause cervical cancer. According to new guidelines in Sweden, women over thirty therefore undergo initial screening for the virus rather than a smear test. But younger women also have a much higher risk of pre-cancerous lesions if they carry HPV 16 or 18, a study from Karolinska Institutet in Sweden published in the scientific journal Cancer shows.

So that doctors can catch pre-cancerous lesions in time, women in Sweden between the ages of 23 and 64 are screened using ectocervical smear tests. If the smear test is abnormal, the sample is tested for HPV. According to new guidelines, screening from the age of 32 is to take the form, in the first instance, of an HPV test instead. If the woman tests HPV positive, a cell sample is then taken that, if aberrant, occasions further gynaecological investigation. However, in the event of a normal cell test but a positive HPV test, the woman is invited only routinely to screening after three to seven years, depending on age.

Normal smear tests are no guarantee

“This is odd when we know that HPV is associated with cervical cancer,” says Sonia Andersson, professor of gynaecology at the Department of Women’s and Children’s Health, Karolinska Institutet. “So we wanted to examine the cervical cancer risk for patients with normal smear results.”

The study included over 9,000 normal smear tests from women between the ages of 20 and 60 who took their tests under the Swedish screening programme from 2005 to 2007. During the follow-up period ending 2014, almost 100 of these women developed high-grade pre-cancerous lesions or in a few cases actual cervical cancer. These patients’ cell samples were then tested for HPV and compared individually with samples from healthy women. The researchers found that women over the age of 30 who were carriers of high-risk HPV had, regardless of HPV type, an eight times higher risk of developing high-grade pre-cancerous lesions or cancer than women with negative HPV findings.

“Normal cell tests are therefore no guarantee that a woman won’t develop precancerous changes that can lead to cervical cancer,” says Professor Andersson. “So we need to follow up women with positive HPV findings more frequently.”

Should test for HPV type

Women below the age of 30 who tested positive for HPV types 16 and 18 had a much higher risk of developing high-grade pre-cancerous lesions or cervical cancer compared to women with negative HPV findings. The HPV tests used in screening programmes today do not show which type of HPV a woman is carrying, only that she has a high-risk type of the virus.

“This should be changed. If we test for HPV type, we can screen low-risk individuals less often and instead follow up younger carriers of HPV 16 or 18 and older HPV-positive women more often. In the USA, they’re called in for a new HPV test within the year.”

“It should be remembered that most HPV infections clear on their own, including HPV 16/18,” explains Professor Andersson. “But HPV is the most common risk factor for developing cervical cancer and should be followed up methodically. In this way, more pre-cancerous lesions can be treated on time and more cases of cancer prevented.”

The study was conducted in association with the University of Ljubljana, Slovenia, and the Scientific Institute of Public Health in Brussels, Belgium and financed with grants from the Swedish Cancer Society, Karolinska Institutet, Stockholm County Council and the King Gustaf V Jubilee Foundation.