Hopes of a new curative treatment for children with neuroblastoma 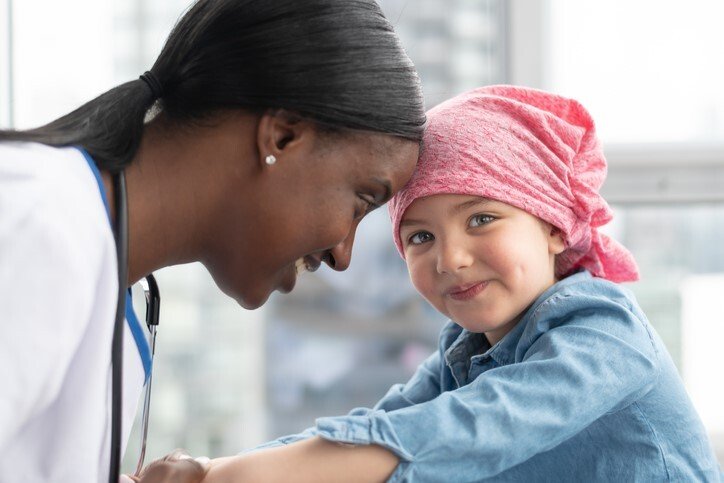 Children who suffer a relapse of the aggressive cancer known as neuroblastoma have small chances of survival. However, a group including researchers at Karolinska Institutet have now shown that DHODH blockers, which are well-tolerated in humans, can cure neuroblastoma in mice if administered in combination with chemotherapy. The study, published in the journal JCI Insight, paves the way for clinical trials of this combination therapy.

Neuroblastomas are tumours of nerve tissue that are typically diagnosed in very young children, normally before the age of two. The disease affects some 15 to 20 children in Sweden annually and is the deadliest form of cancer in infants. This new study shows that the protein DHODH (dihydroorotate dehydrogenase), which is involved in metabolism and DNA synthesis, also performs a key role in boosting the tumour growth of aggressive neuroblastomas. 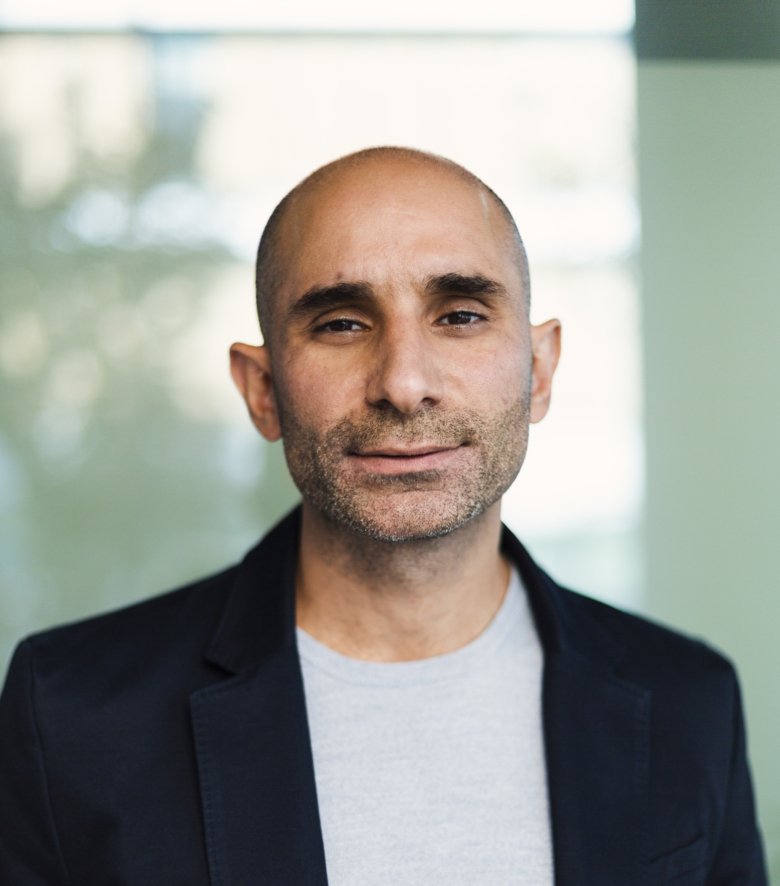 “Through targeted treatment with specific DHODH blockers, we show in different cell and animal studies that cancer cells die, and that tumours stop growing,” says Ninib Baryawno, senior researcher at the Department of Women’s and Children’s Health, Karolinska Institutet, and one of the study’s corresponding authors. “This is very promising, as DHODH blockers have been shown to be well-tolerated in clinical trials for other disorders.”

When the researchers combined DHODH blockers with a chemotherapy already in use for the treatment of children with neuroblastoma, they succeeded in curing mice with an aggressive variant of the disease.

“This combination therapy should be tested clinically as it has the potential to improve survival in children with neuroblastoma,” says Baryawno. “This is sorely needed since the chances of survival on relapse are unfortunately small with current treatments.”

The study was conducted in close collaboration with researchers at the Massachusetts General Hospital and the Harvard Stem Cell Institute in the USA. David Sykes, one of the senior authors in Boston, commented:

“This is an exciting finding with the real potential to help patients. It also highlights the importance of international collaboration.”

Analysing patient data from over 600 children with neuroblastoma, the researchers found that tumours with high levels of DHODH are more aggressive and deadly. They then treated cell cultures and mice with a specific DHODH blocker called Brequinar.

When the researchers analysed the gene expression in the tumours, they found that Brequinar reduces the activity of the MYCN gene, one of the “motors” that drives tumour growth. However, after treatment, the tumours began to grow again. This prompted the researchers to combine Brequinar with chemotherapy, which proved to be a recipe for success that cured the diseased mice. 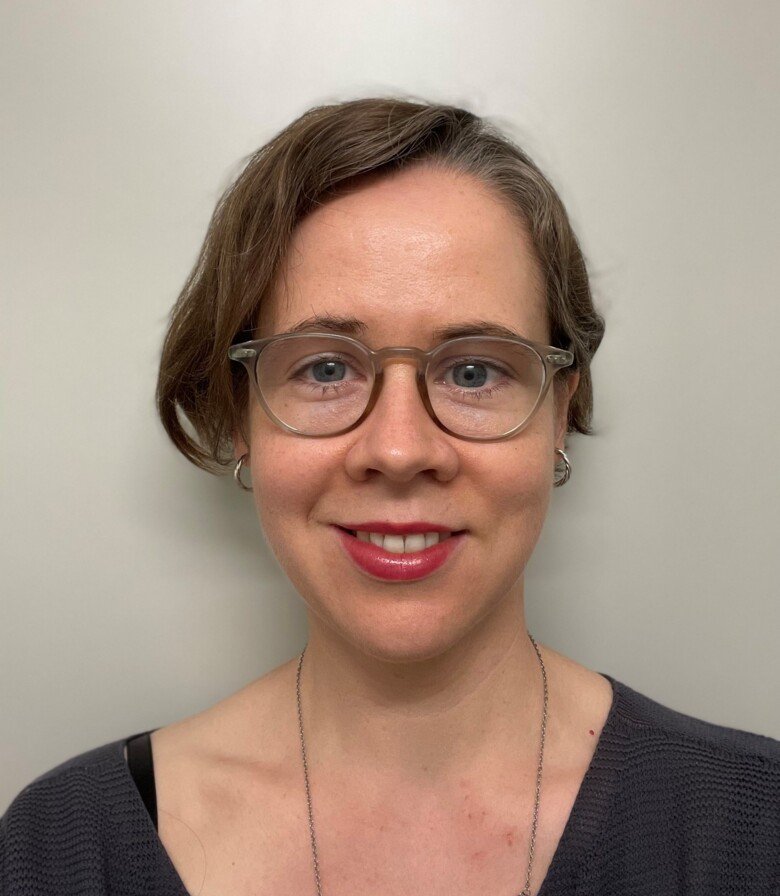 “Neuroblastoma is a disease that begins very early in development, even at the fetal stage,” says joint first author Thale Kristin Olsen, researcher at the Department of Women’s and Children’s Health, Karolinska Institutet, and the Department of Immunology, Genetics and Pathology, Uppsala University. “The next step of our research is to find out why the DHODH protein is so critical to tumour growth.”