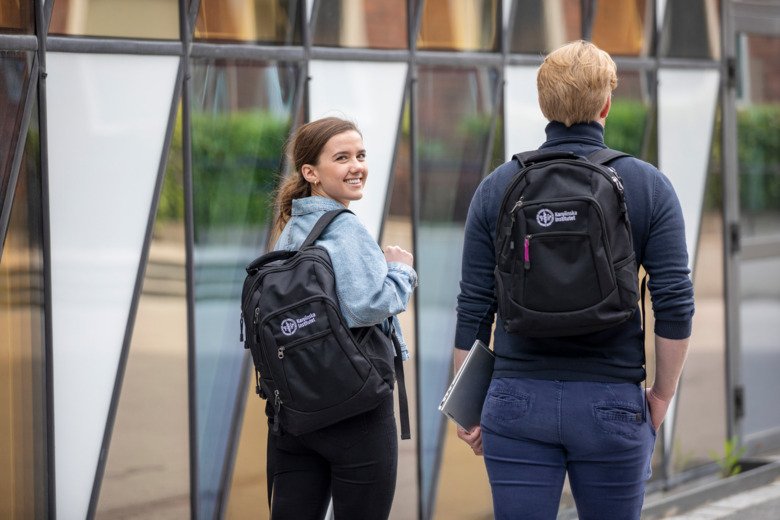 Caption:
Compared to other universities, KI has a high number of applicants. Photo: Liza Simonsson

Karolinska Institutet’s (KI) programmes are in demand among prospective students. KI received a total of 12,445 applications to its programmes starting in the spring semester of 2023, of which 4,828 stated that KI’s programmes were their first choice. The number of first-choice applicants to KI’s programmes has decreased slightly compared to the same semester last year, but at the same time, the total number of applicants has increased by more than a thousand.