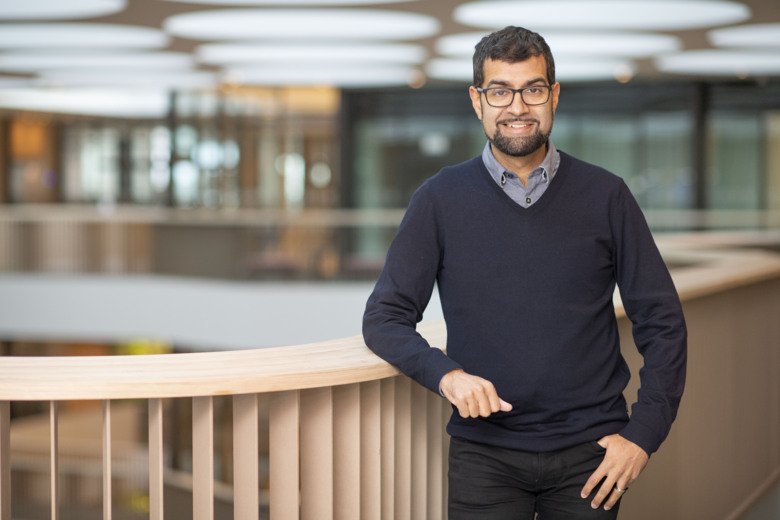 Gonçalo Castelo-Branco at the Department of Medical Biochemistry and Biophysics (MBB) at Karolinska Institutet, receives the 2021 Eric K. Fernström prize for young, especially promising and successful researchers, for his significant research in the oligodendrocyte/myelin field and multiple sclerosis.
Note that the prize 2020 was advanced to 2021.

He receives the prize at a ceremony in Lund and will also receive a diploma at the Professors' inauguration ceremony, at Karolinska Institutet.