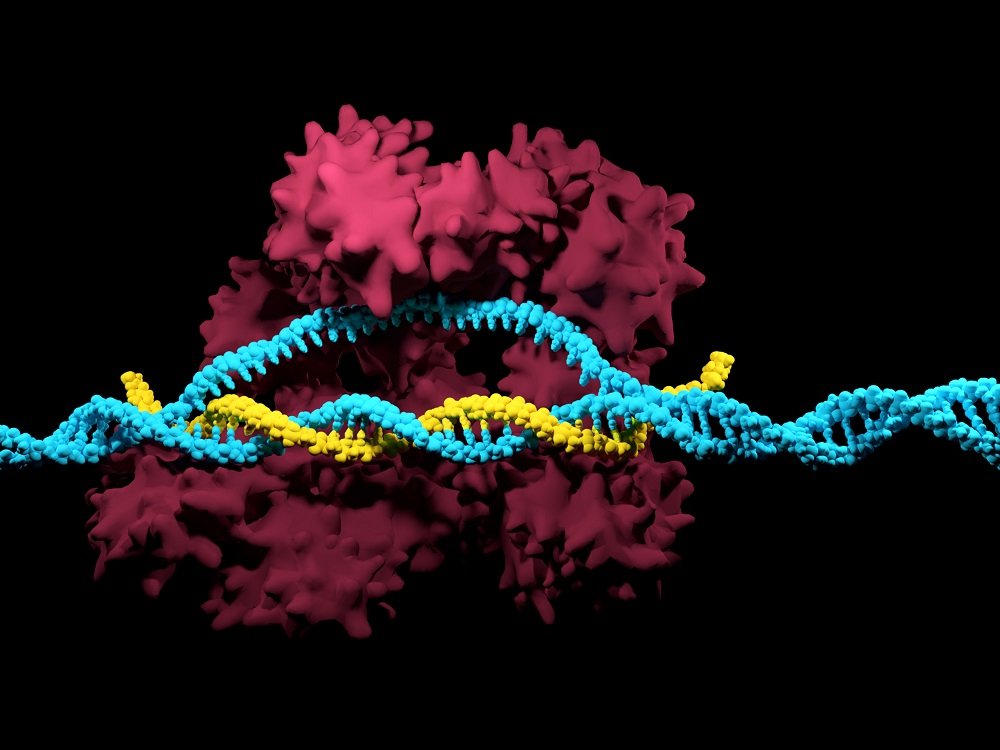 Therapeutic use of gene editing with the so-called CRISPR-Cas9 technique may inadvertently increase the risk of cancer, according to a new study from Karolinska Institutet and the University of Helsinki published in Nature Medicine. Researchers say that more studies are required in order to guarantee the safety of these ‘molecular scissors’ for gene-editing therapies.

CRISPR-Cas9 is a molecular machine first discovered in bacteria that can be programmed to go to an exact place in the genome, where it cuts the DNA. These precise ‘molecular scissors’ can be used to correct faulty pieces of DNA and are currently being used in clinical trials for cancer immunotherapy in the US and China. New trials are expected to be launched soon so as to treat inherited blood disorders such as sickle cell anaemia.

Two independent articles published in the journal Nature Medicine now report that therapeutic application of the genome-editing tool may, in fact, increase the risk of cancer. In one of the studies, scientists from Karolinska Institutet and the University of Helsinki report that use of CRISPR-Cas9 in human cells in a laboratory setting can activate a protein known as p53, which acts as a cell’s ‘first aid kit’ for DNA breaks. Once active, p53 reduces the efficiency of CRISPR-Cas9 gene editing. Thus, cells that do not have p53 or are unable to activate it show better gene editing. Unfortunately, however, lack of p53 is also known to contribute to making cells grow uncontrollably and become cancerous.

“By picking cells that have successfully repaired the damaged gene we intended to fix, we might inadvertently also pick cells without functional p53”, says Dr Emma Haapaniemi, researcher at the Department of Medicine, Huddinge, Karolinska Institutet and co-first author of the study. “If transplanted into a patient, as in gene therapy for inherited diseases, such cells could give rise to cancer, raising concerns for the safety of CRISPR-based gene therapies.”

“CRISPR-Cas9 is a powerful tool with staggering therapeutic potential”, adds Dr Bernhard Schmierer, researcher at the Department of Medical Biochemistry and Biophysics at Karolinska Institutet, and Head of the High Throughput Genome Engineering Facility of Science for Life Laboratory (SciLifeLab), who co-supervised the study. “Like all medical treatments however, CRISPR-Cas9-based therapies might have side effects, which the patients and caregivers should be aware of. Our study suggests that future work on the mechanisms that trigger p53 in response to CRISPR-Cas9 will be critical in improving the safety of CRISPR-Cas9-based therapies.”

Parts of the study were carried out at the Swedish National Genomics Infrastructure, funded by SciLifeLab. The Knut and Alice Wallenberg Foundation, the Swedish Cancer Society, the Swedish Childhood Cancer Fund and the Academy of Finland supported the research.

Researchers from the Novartis Institutes for Biomedical Research in Boston are behind the other study published at the same time in Nature Medicine that show similar results.