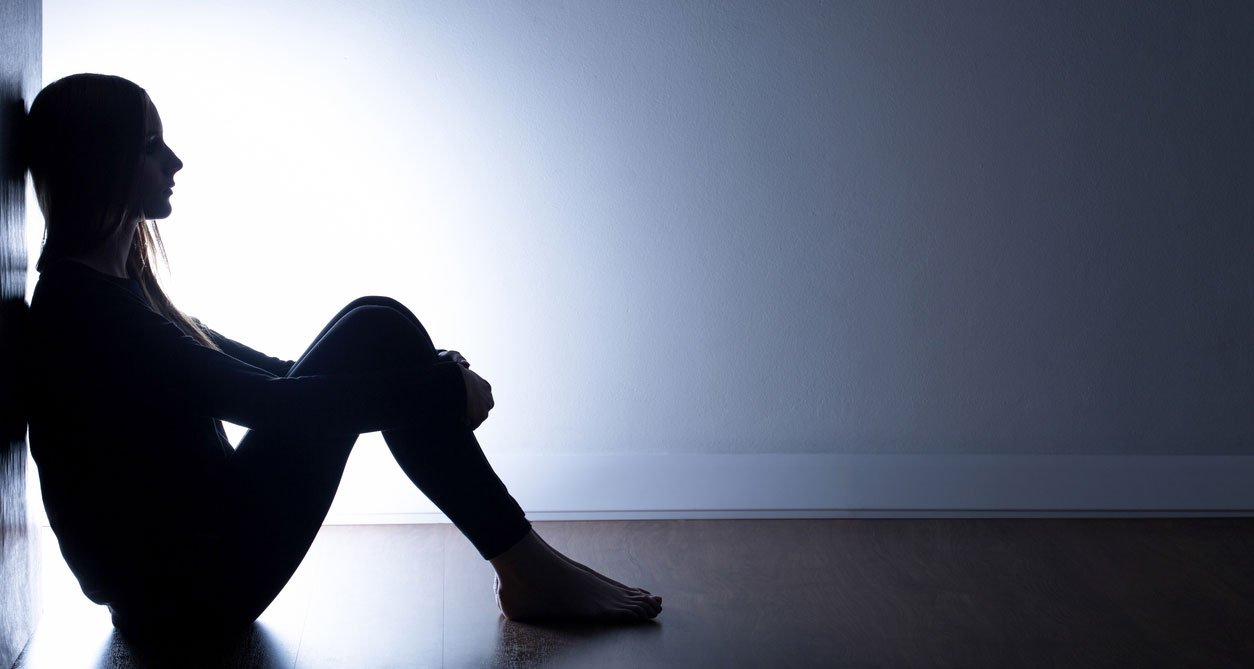 The failure of drugs such as SSRIs, used to treat depression, can be a result of genetic variations in patients. Variations within the gene that encodes the CYP2C19 enzyme results in extreme differences in the levels of escitalopram achieved in patients, according to a new study published in The American Journal of Psychiatry. Prescribing the dose of escitalopram based on a patient’s specific genetic constitution would greatly improve therapeutic outcomes. 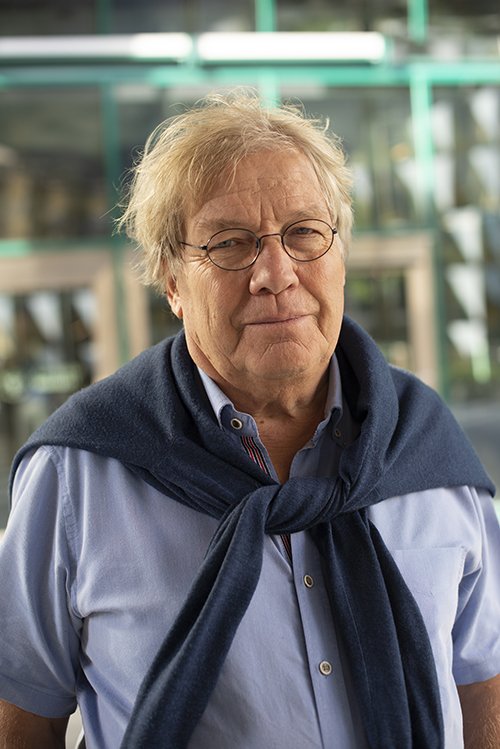 The study was conducted at Karolinska Institutet in association with researchers at Diakonhjemmet Hospital in Oslo.

Pharmaceutical treatment of depression commonly makes use of selective serotonin reuptake inhibitors (SSRIs) of which escitalopram is the most frequently administered clinically. However, escitalopram therapy is currently limited by the fact that some patients do not respond well to the drug, while others develop adverse reactions requiring discontinuation of treatment.

In order to individualise drug therapy, researchers are attempting to establish genetic biomarkers that can predict an individual’s response to drugs. In a recent study, it was discovered that variation in the gene encoding the enzyme responsible for escitalopram metabolism (CYP2C19) is very important in this respect. Individuals with a variant of the gene promoting increased enzyme expression had blood levels of escitalopram too low to impact the depression symptoms, whereas patients with a defective CYP2C19 gene reached drug levels which were too high. Overall, one third of the 2,087 study participants achieved escitalopram blood levels that were either too high or too low.

Many patients switched to other drugs

“Our study shows that genotyping of CYP2C19 could be of considerable clinical value in individualising doses of escitalopram so that a better all-round antidepressive effect could be achieved for the patients,” says Professor Magnus Ingelman-Sundberg at Karolinska Institutet’s Department of Physiology and Pharmacology who led the study together with Professor Espen Molden. “Because CYP2C19 is involved in the metabolism of many different SSRIs, the finding is also applicable to other types of antidepressants.”

The study was financed with grants from the Swedish Brain Fund, the Swedish Research Council and Horizon 2020 (the EU framework programme for research and innovation). Co-author Espen Molden has declared a fee from the company Lundbeck for running psychopharmacology courses for doctors; the other authors have reported no commercial interests.