Genes influence what we choose to look at 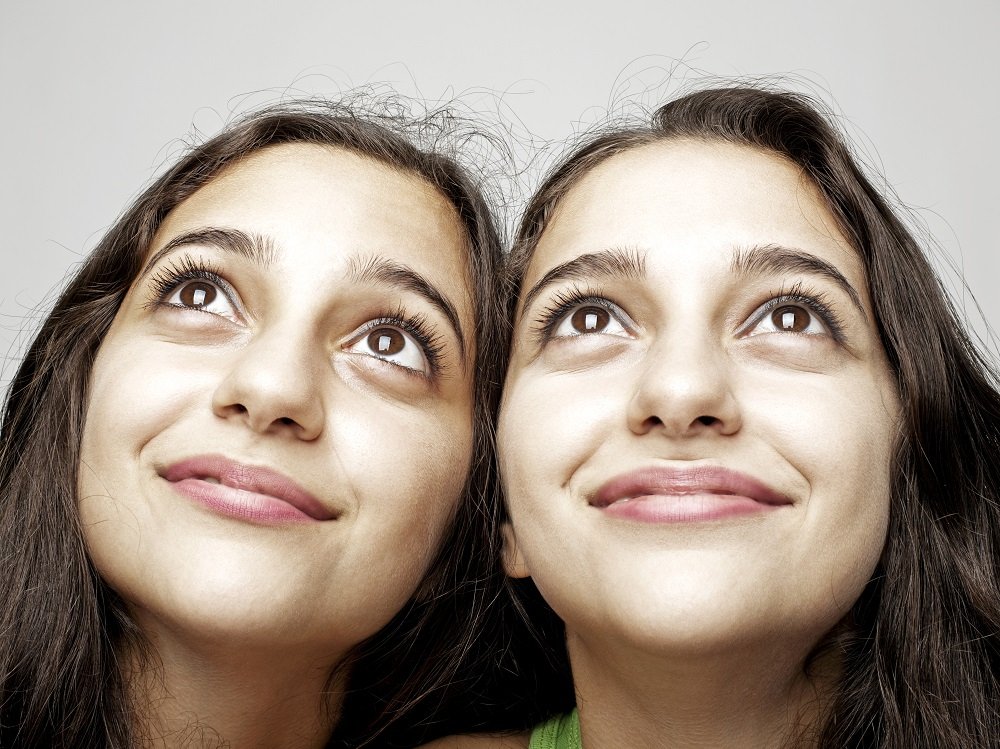 How we explore our world with our eyes can influence everything from social interaction to learning. In a study published in Current Biology researchers at Karolinska Institutet show that our eye movements are partly governed by our genes.

What we look at in a situation determines the visual information we access as well as the information we miss. Differences in viewing behaviour can therefore have a significant impact on how we interact socially, how we act in traffic or what we learn from the situations in which we find ourselves.

To discover more about how such differences can arise, researchers at Karolinska Institutet, Indiana University and Uppsala University studied 223 twins between the ages of 10 and 14, half of whom were identical. The researchers showed the participants 80 images of varying content while studying their eye movements in the three seconds for which each image was shown.

“The images had either social or non-social content, as we wanted a representative selection of environments that people encounter in life,” says Terje Falck-Ytter, researcher at Karolinska Institutet’s Center of Neurodevelopmental Disorders (KIND).

When the researchers analysed how the participants’ eyes moved over the images, they found that the viewing behaviour of the genetically identical twins was more similar than that of the fraternal twins, in terms of both what part of the picture was viewed and at what point in time.

“For instance, when one twin looked at a certain face for a certain length of time, if the other twin was identical there was a greater probability that he or she would do the same,” says Dr Falck-Ytter.

The researchers conclude that genetic factors influence how people use their gaze to receive information. According to Dr Falck-Ytter, people move their eyes several times a second when awake, far too often for it to be due exclusively to conscious decision.

“Our results suggest that our genes influence which part of the visual environment is instantaneously selected in every new situation,” adds Dr Falck-Ytter. “These processes are constantly at work and have major consequences for our actions.”

Can provide new clues about autism

The results can improve understanding of neuropsychiatric disorders like autism, one of the characteristics of which is aberrant viewing behaviour in everyday situations. However, as Dr Falck-Ytter says, they also add to basic knowledge of how our genes affect the way we take in the world around us and how we therefore shape our own living environment.

“Children use their viewing behaviour to create their own visual environment, which in turn has a profound impact on their development and the reactions of the people around them,” explains Dr Falck-Ytter.

The videos show how two identical twins in the study looked at one of the pictures. Each moving dot represents the gaze of one of the twins. The examples show that there was a clear resemblance between the two children in the twin couple, both in terms of where they look and when they move their eyes. The looking patterns of fraternal twins were generally less similar than those of identical twins, but more similar than the gaze of unrelated individuals. This suggests that genetic factors play a role in how children use their eyes when they scan new visual environments. The videos are illustrative examples of cases where the similarity between identical twins was particularly clear, but still reflect the main outcome of the study. (MZ = Monozygotic twins)