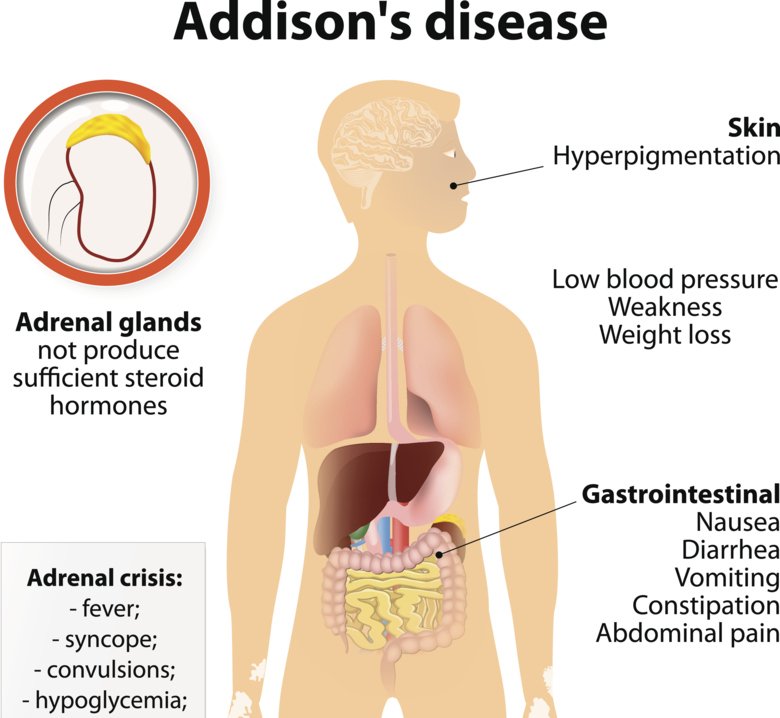 Variants of nine genes increase the risk of developing Addison’s disease, a rare disease in which the immune system attacks the adrenal glands. That is according to the largest genetic study to date on patients with Addison’s disease. The findings help increase knowledge about what causes the disease. The study was conducted by researchers at Karolinska Institutet and University of Bergen, Norway, and is published in the journal Nature Communications. 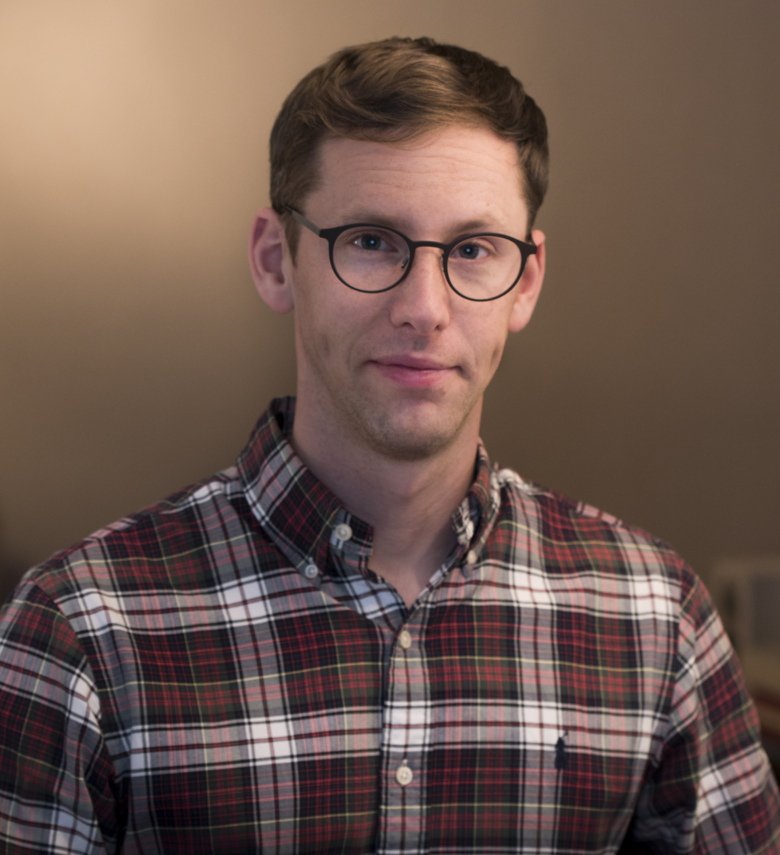 “By studying the single largest collection of samples from patients with Addison’s disease, we’ve been able to carry out the first genetic study of the disease that spans the entire human genome,” says Daniel Eriksson, doctor and researcher in the experimental endocrinology group at the Department of Medicine, Solna, Karolinska Institutet, who has led the study with doctoral student Maribel Aranda and docent Sophie Bensing at the Swedish Addison Registry. “It shows that variants of nine genes, many of which are central to our immune system, induce a higher risk of developing the disease.”

In Sweden, roughly one in 100,000 people develops Addison’s disease every year. The disease is autoimmune, meaning the immune system attacks organs and tissues, in this case the cortex of the adrenal glands, which secretes essential hormones such as cortisol and aldosterone. Given that disrupted production of these hormones can be fatal, a swift diagnosis is life-saving.

Largest genetic study of the disease

Why some people develop Addison’s disease is unknown, and since the disease is rare, it has been difficult to conduct large-scale genetic studies.

For the current study, the researchers recruited a large number of patients from the Swedish and Norwegian Addison registries. DNA was isolated from more than 1,200 people with autoimmune Addison’s disease and more than 4,000 healthy geographically matched individuals as the control group. They then analysed almost 7 million gene variants and found several that were significantly more common in people with Addison’s disease.

Several of these variants have previously been associated with autoimmune diseases, but in one gene, the so-called AIRE gene, these variants could be specifically linked to Addison’s disease. The AIRE gene is essential to the ability of T cells, an important type of blood cell in the immune system, to learn to tolerate endogenous proteins.

Compared with healthy controls, the AIRE gene, in people with Addison’s disease, more often produce an AIRE protein with an additional cysteine, an amino acid that can affect the protein’s function, structure and ability to bind zinc ions.

“Many autoimmune diseases have several features in common when it comes to genetic predispositions that govern the function of the immune system, but in this study we also identified distinctive genetic associations that are unique to Addison’s disease,” Eriksson says. “This is a step forward in our understanding of its pathogenesis.”

The study was supported by grants from several bodies, including the Swedish Research Council, the K.G. Jebsen Center for Autoimmune Diseases in Bergen, the Torsten and Ragnar Söderberg Foundations, the Swedish Society for Medical Research (SSMF), the Knut and Alice Wallenberg Foundation, the Novo Nordisk Foundation and Region Stockholm.