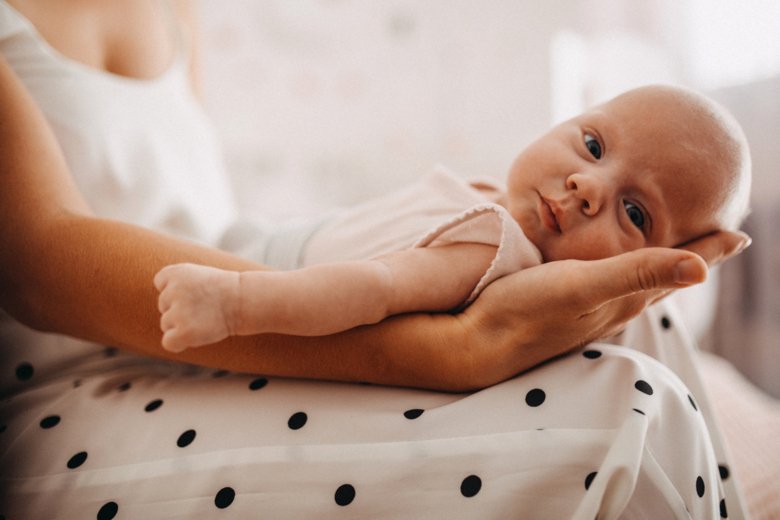 With the development of more effective treatment for childhood cancer, fertility preservation efforts have become routine at many centers. At the same time, there have been questions about the risks of relapse when re-transplanting ovarian tissue. Now researchers at Karolinska Institutet report on a woman who is expecting her second child after being treated for leukaemia as a teenager. This study, published in Haematologica, may be of great importance to many young women and their families. 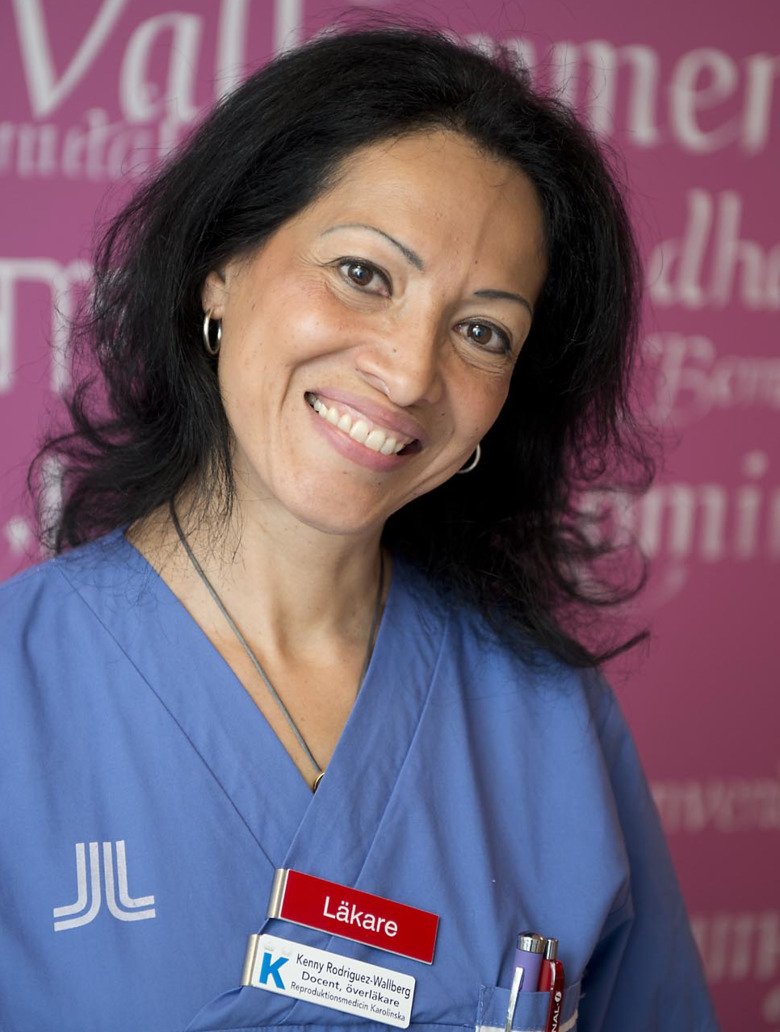 “The problem of re-transplanting ovarian tissue into a healthy woman that has cured from leukemia is that this brings a risk of re-transplanting cancer cells. However, by using the latest genetics methodology, this can be ruled out and a high degree of certainty that the tissue is not contaminated can be achieved,” says Kenny Rodriguez-Wallberg, Adjunct Professor at the Department of Oncology and Pathology, Karolinska Institutet, Senior Consultant at Karolinska University Hospital Section for Reproductive Medicine, responsible for fertility preservation measures, and the study's lead author.

Acute leukaemia often affects very young children and, in high-risk cases, they are treated with extensive doses of chemotherapy and radiation. This means that patients often grow up without undergoing a natural puberty process and with very little chance of having their own children.

In recent decades, the prognosis for children with acute leukaemia has improved dramatically, and this has contributed to the fact that fertility preservation interventions are now routine in many hospitals and treatment centres.

For prepubertal girls and young women, freezing (cryopreservation) of ovarian tissue is the accepted method. The tissue is retrieved through minimally invasive surgery (laparoscopy) and the procedure brings minimal risks.

At the same time as the treatment of childhood cancer has moved in the right direction, more research has been necessary concerning the possible risks of re-transplantation of ovarian tissue as well as on the possibilities of restoring fertility in patients who have received chemotherapy for leukaemia.

Researchers at Karolinska Institutet are now presenting a case study of a woman who has become pregnant twice after re-transplantation of ovarian tissue.

The woman has been part of a research project in collaboration with Karolinska University Hospital where, over the past 20 years, more than 300 patients have been offered the opportunity of freezing their ovarian tissue, including 100 girls.

The goal has been to preserve fertility by freezing the immature eggs contained in the tissue, but there is no guarantee that biological children will result.

As a 14-year-old, this woman was diagnosed with high-risk acute lymphocytic leukaemia, ALL, in 2001 and underwent chemotherapy and later a bone marrow transplant. When the cancer was in remission, ovarian tissue was retrieved from the young girl, who developed thereafter infertility as a consequence of her cancer treatment.

In November 2017, most of the frozen ovarian tissue was re-transplanted and the woman also underwent hormonal stimulation with gonadotropins.

“For this patient, a special sample of her own genetic marker for her leukemic cells was developed, for which the ovarian tissue could then be examined. Then the transplant of the tissue could be judged as possible and safe,” says Kenny Rodriguez-Wallberg.

The first IVF treatments did not give the desired result and a year later another transplant of ovarian tissue was performed, followed by new IVF.

In November 2019, the woman gave birth to a son after IVF, and she is now expecting her second child through a spontaneous pregnancy.

The possibility of successfully re-transplanting ovarian tissue is of great importance for both research and for many young women and their families.

“It is only now that the girls who participated in the study have started to think about starting a family and it is very gratifying to be able to prove that biological children are a possibility for this patient group. It is a fantastic step forward from a scientific and human perspective,” says Kenny Rodriguez-Wallberg.

The research was funded by the Swedish Childhood Cancer Foundation, the Swedish Cancer Society, Radiumhemmet’s research grants, the Stockholm Region and Karolinska Institutet. There are no reported conflicts of interest.