Nasopharyngeal carcinoma, NPC, is a rare tumor of the head and neck, which originates in the nasopharynx at the very back of the nose. NPC has a particularly high incidence in southern China, Southeast Asia, and North and East Africa and is rare in the rest of the world. Little is known about its etiology but it is believed that genetic predisposition, environmental factors, and infection with Epstein-Barr virus (EBV) are involved. 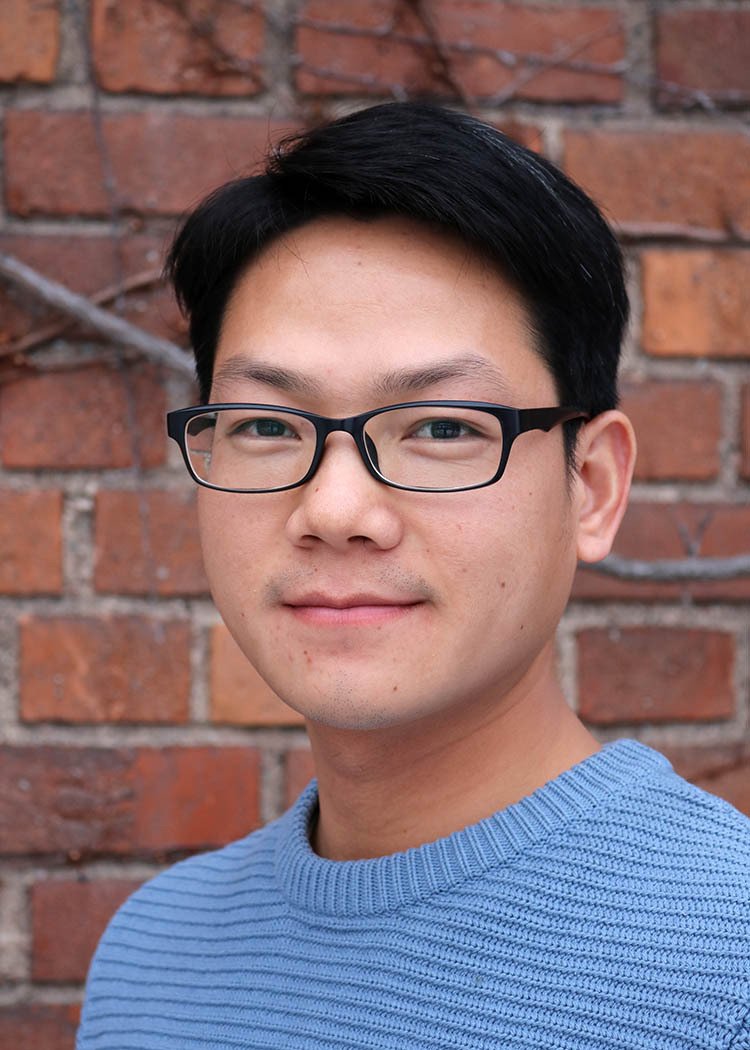 Yufeng Chen, PhD student at the Department of Medical Epidemiology and Biostatistics, has focused his thesis work on providing more precise evidence and insights into the etiology of NPC, with focus on the associations of NPC with environmental, viral, and other microbial factors.

Could you describe some of the results in your thesis?

–We carried out a large-scale population-based case-control study entitled NPC Genes, Environment, and EBV (NPCGEE) in southern China from 2010 to 2014, says Yufeng Chen. We were able to include 2,554 histopathologically confirmed, incident NPC cases, and 2,648 controls frequency matched to cases on age, sex and geographic area from general population in the study.

We looked at a number of environmental factors, such as residential exposures and also investigated the relationship between oral fungal microbiome and NPC status.

Some of our findings show that individuals exposed to both residential and occupational risk factors are at increased risk of NPC. We also saw an oral fungal dysbiosis characterized by reduced fungal community richness and diversity, as well as an increased abundance in pathogenic fungi and a decrease in commensal fungi may contribute to the development of NPC. These findings may help better understand the etiology of NPC, and have public
health implications for preventing or mitigating the burden of NPC in endemic areas.

–I have a background in epidemiology and biostatistics. As a native in southern China, where the NPC incidence rate is the highest in the world, I'm particularly interested in understanding this disease through scientific study. Thanks to my supervisor Weimin Ye, who led the NPCGEE study years ago that was dedicated to investigating the complex etiology of this tumor, my thesis work could happen

What is next for you after the thesis defense?

–I plan to do postdoctoral research on psychological factors and diseases with researchers at KI and University of Iceland.

“An epidemiological study on nasopharyngeal carcinoma”