Caption:
Illustration of a healthy artery with its different layers, including endothelial cells on the inside of the vessel wall. Illustration: Getty Images

A new study from Karolinska Institutet and the Helmholtz Diabetes Research Center shows that primary cilia, hair-like protrusions on endothelial cells inside vessels, play an important role in the blood supply and delivery of glucose to the insulin-producing beta cells in the pancreatic islets. The findings are published in eLife and may be relevant for transplantation therapies in diabetes, as formation of functional blood vessels is important for the treatment to be successful.

When blood glucose levels rise, beta cells in pancreatic islets release insulin into the blood stream. Insulin triggers glucose uptake in a variety of tissues including fat and muscle. Glucose and other nutrients must cross the vascular barrier to reach beta cells inside pancreatic islets. Similarly, newly released insulin must cross the blood vessels into the blood stream to reach its target tissues.

Endothelial cells can be found on the inside of blood vessels. Vessels in the pancreatic islets form a dense network with many small pores in the endothelial cell membrane, facilitating the exchange of molecules across the vessel wall.

Now, researchers have investigated how pancreatic islet vessel formation and function are affected by primary cilia, small hair-like structures found on beta cells and endothelial cells. Professor Per-Olof Berggren’s research group at The Rolf Luft Research Center for Diabetes and Endocrinology, the Department of Molecular Medicine and Surgery, Karolinska Institutet in Sweden and Dr. Jantje Gerdes’ research group at the Helmholtz Diabetes Research Center in Munich, Germany, have previously shown that insulin secretion is modulated by cilia on beta cells.

In the new study, the researchers examined a mouse model of Bardet-Biedl Syndrome, a disease caused by cilia dysfunction. They were able to show that when endothelial cilia are dysfunctional, the blood supply to the pancreatic islets is less efficient. Newly formed vessels have larger diameters and fewer pores that allow nutrients to pass through the vessel wall.

“Consequently, the smallest blood vessels, the capillaries, become less efficient at delivering glucose to the beta cells,” says Yan Xiong, assistant professor at the Department of Molecular Medicine and Surgery, Karolinska Institutet and first author of the study.

“In summary, we have demonstrated that primary cilia, specifically those on endothelial cells, regulate pancreatic islet vascularisation and vascular barrier function via the VEGF-A/VEGFR2 signalling pathway,” says Dr Gerdes, one of the senior authors of the study. 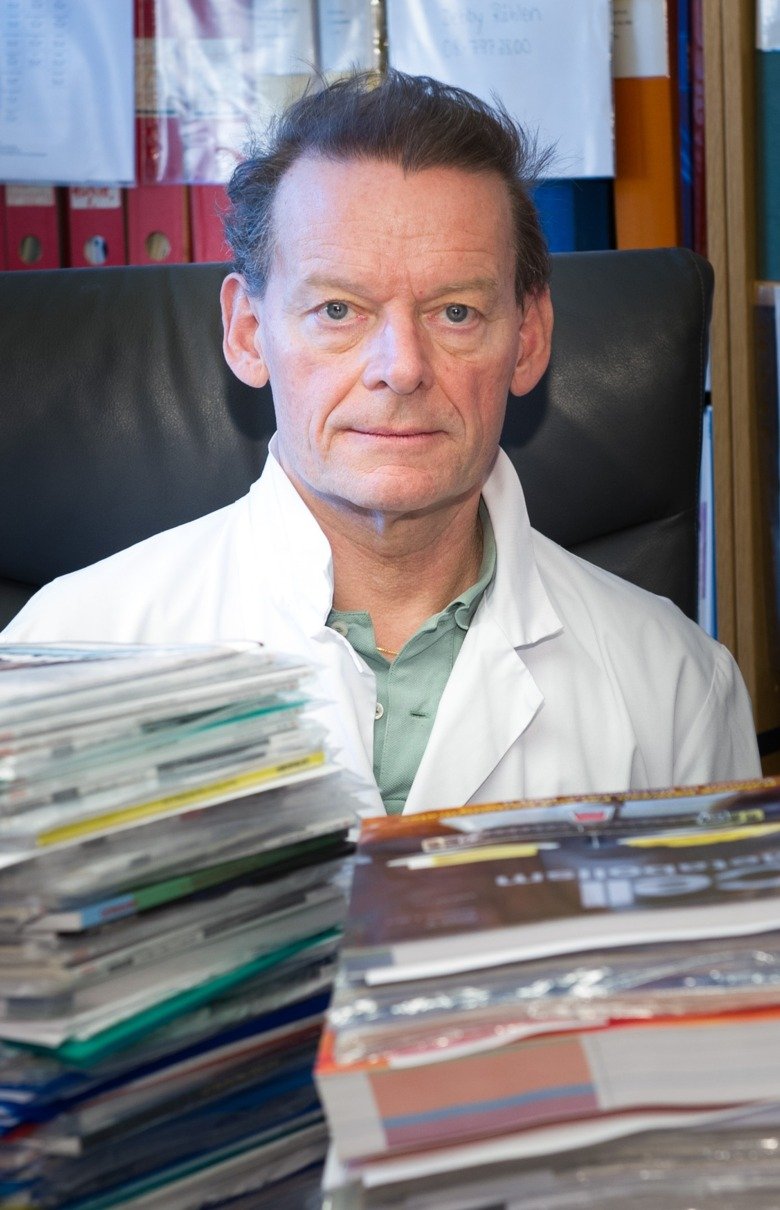 “This study improves the understanding of how primary cilia facilitate efficient blood vessel formation, and potentially offers novel therapeutic avenues to enable effective pancreatic islet transplantation in diabetes and possibly transplantation of other organs as well,” says Dr Berggren, the other senior author of the study.