Young women with early stage ovarian cancer can undergo fertility-preserving surgery without affecting the safety of their cancer treatment, researchers from Karolinska Institutet in Sweden report in a national study published in the journal Gynecologic Oncology. 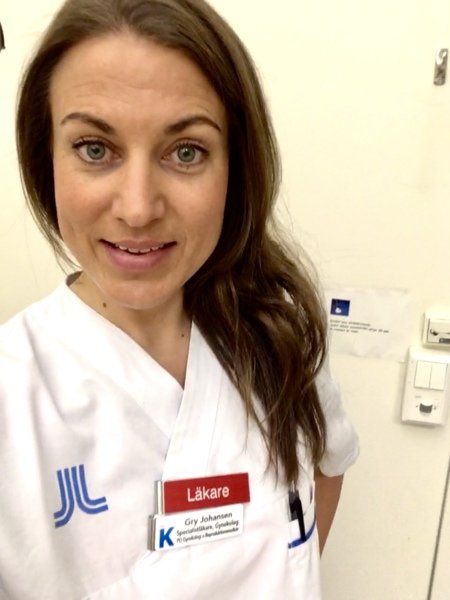 Non-epithelial ovarian cancer (NEOC) is an unusual form of cancer most commonly diagnosed in young women. Fertility preservation is an important aspect of quality of life of young patients who undergo cancer therapy, so the standard treatment in the early stages of NEOC is fertility-sparing surgery, in which as much as possible of the reproductive organs is retained.

Researchers at Karolinska Institutet have now examined if there is any difference in survival rates between women who receive fertility-sparing surgery and women who undergo what is known as radical surgery, where the reproductive organs are removed completely.

Using data from the Swedish National Quality Registry for Gynecological Cancer, the researchers have analysed data from the entire population of women in Sweden between the ages of 18 and 40 who were diagnosed with early stage (stage 1) NEOC from 2008 to 2015.  The majority – 78 per cent – of the 73 women identified received fertility-sparing surgery.

To assay the oncological safety, the researchers compared the “progression-free survival” (survival without cancer relapse) and overall survival rates, between women who had received fertility-sparing surgery and women who had received radical surgery. Fertility outcomes were examined through the Swedish Medical Birth Register and the Quality Registry for Assisted Reproductive Technology treatment.

No differences in survival rates

The results show that there were no differences in survival rates between women who underwent fertility-sparing surgery and women who received radical surgery.

“The prognosis was excellent in both groups, with an overall survival of 98 per cent,” says the study’s first author Gry Johansen, doctoral student at the Department of Oncology-Pathology, Karolinska Institutet. “After having undergone fertility-sparing surgery, eleven of the women gave birth to thirteen babies, all conceived naturally.” 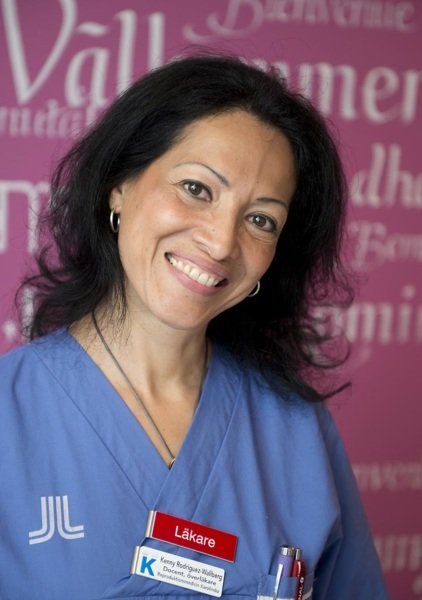 The study was a collaboration with the Regional Cancer Center West and the Sahlgrenska University Hospital.

“This is the first prospective study investigating both the safety and efficacy of fertility-sparing surgery for treatment of NEOC in young women,” says head researcher Kenny Rodriguez-Wallberg at the same department.

The study was financed by the Swedish Cancer Society, the Cancer Research Funds of Radiumhemmet, Region Stockholm and Karolinska Institutet.