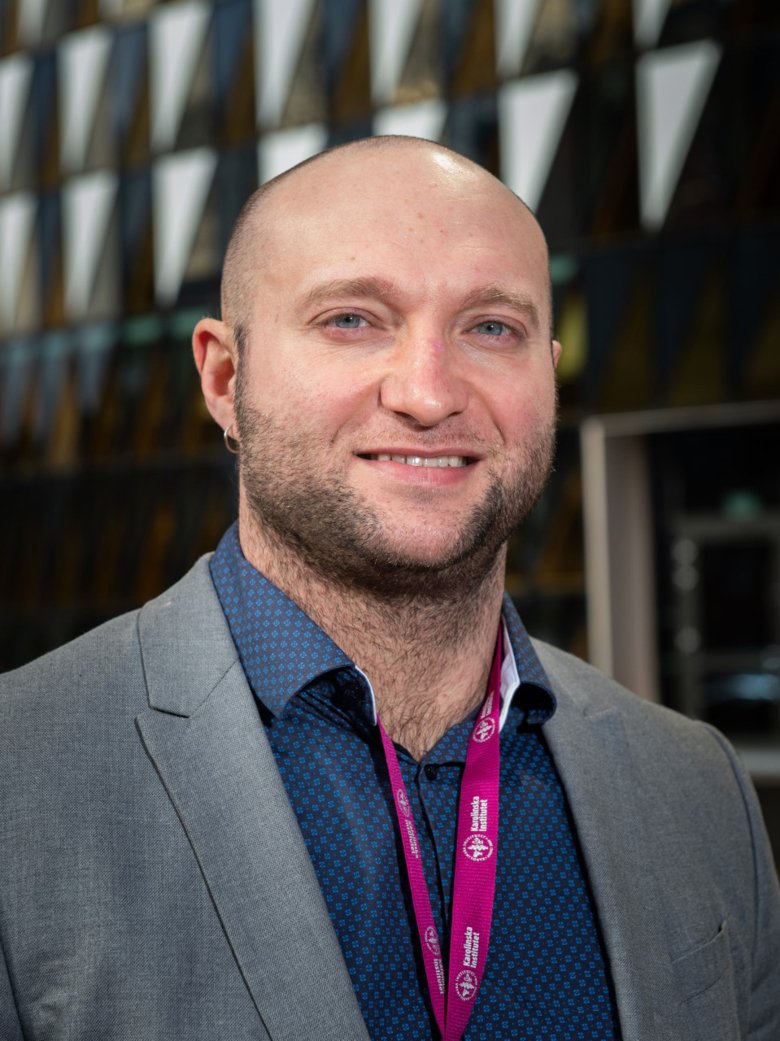 Federico Iovino, Assistant Professor and group leader at the Department of Neuroscience, Karolinska Institutet, has been recognised "World Expert" in the field "Streptococcus pneumoniae” by Expertscape, a website that objectively ranks physicans, researchers and institutions by their expertise in more than 29,000 biomedical topics.

Hi Federico, could you tell us a little more about this recognition?

World Expert in the field of Streptococcus pneumoniae

"Since I started my doctoral studies in 2009, at the University of Groningen (The Netherlands), my research has been focused on infections in the brain caused by the bacterium Streptococcus pneumoniae, the leading cause of bacterial meningitis in the world."

The World Health Organization (WHO) defines Streptococcus pneumoniae as a major Global Health problem worldwide, causing a variety of invasive infectious diseases such as pneumonia, bacteremia, otitis media, in addition to meningitis.

"My first research study as first author was published in 2013. Since then, I have authored twenty-three publications, fifteen as first author and four as last author. Expertscape's PubMed-based algorithms has placed me among the 0.1% researchers who have written about Streptococcus pneumoniae in the last ten years, a level that Expertscape describes as a "World Expert"."

Expertscape bases its rankings on scientific publications. Experts are ranked according to the quality and quantity of their publications, indexed in the National Institute of Health’s PubMed database. This ranking method identifies experts who have a variety of backgrounds.

How are the experts ranked?

How many experts are there in your particular field?

"The top 0.1% of scholars in the category Streptococcus pneumoniae comprises 66 scholars among a total of 23,503, in this specific category."

Experts in the category Streptococcus pneumoniae

What does this recognition mean for you and your research?

"Within the top 0.1% there are scholars who have performed incredible research leading to outstanding breakthroughs in the fields of Molecular Biology of Streptococcus pneumoniae and pathogenesis of Streptococcus pneumoniae infections. To be listed in the top 0.1%, together with these prominent names, is a huge honour for me. This implies that the research I have been pursuing until now has contributed to important knowledge in the field."

"The World Expert recognition has been twitted by Expertscape, and a plaque with the "World Expert" label in the category Streptococcus pneumoniae will be sent to me by post.

“In academia, every reached milestone, every achievement, is essentially the beginning of a new avenue which is going to lead to new studies, new results, and new discoveries that hopefully will help improving life quality in our society. As researchers, this is our ultimate goal.”