Researchers at Karolinska Institutet in Sweden have analysed all cell types in the human ovary and found that the hotly debated so-called egg stem cells do not exist. The results, published in Nature Communications, open the way for research on improved methods of treating involuntary childlessness.

One of the aims of the study was to establish the existence or non-existence of egg stem cells. 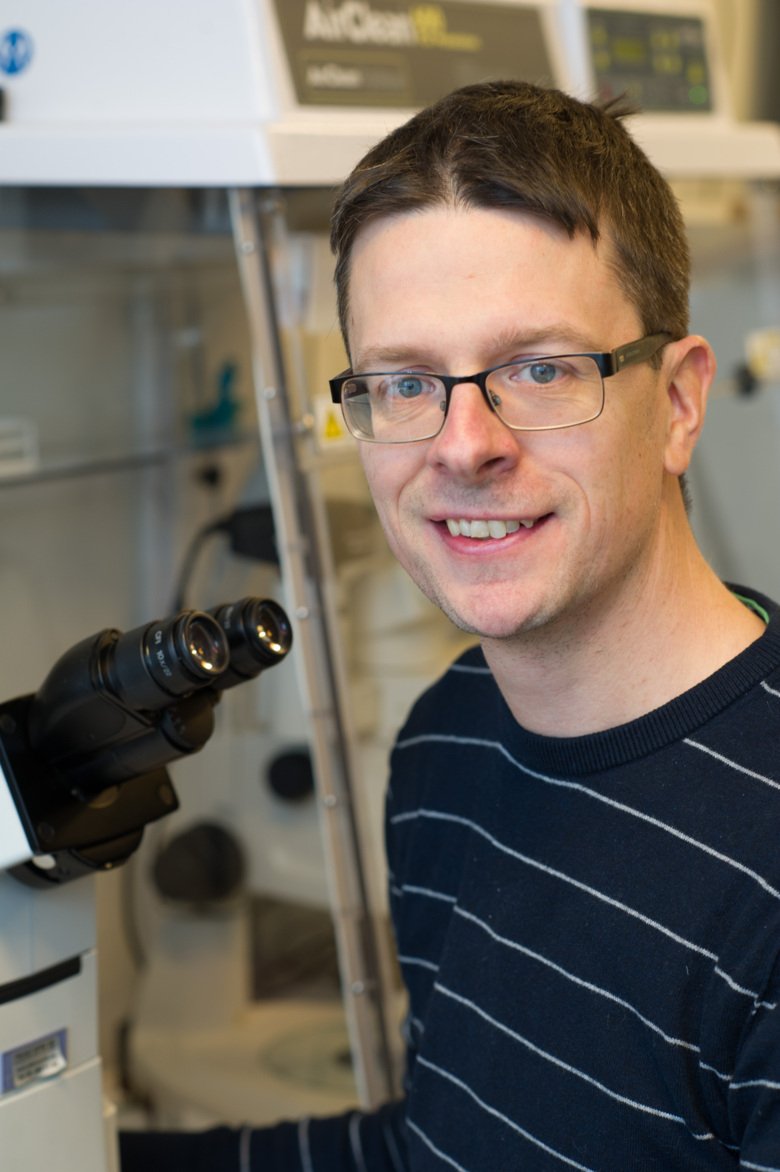 “The question is controversial since some research has reported that such cells do exist, while other studies indicate the opposite,” says Fredrik Lanner, researcher in obstetrics and gynaecology at the Department of Clinical Science, Intervention and Technology at Karolinska Institutet, and one of the study’s authors.

The question of whether egg stem cells exist affects issues related to fertility treatment, since stem cells have properties that differ from other cells.

“Involuntary childlessness and female fertility are huge fields of research,” says co-author Pauliina Damdimopoulou, researcher in obstetrics and gynaecology at the same department. “This has been a controversial issue involving the testing of experimental fertility treatments.”

The new study substantiates previously reported findings from animal studies – that egg stem cells do not exist. Instead, these are so-called perivascular cells. 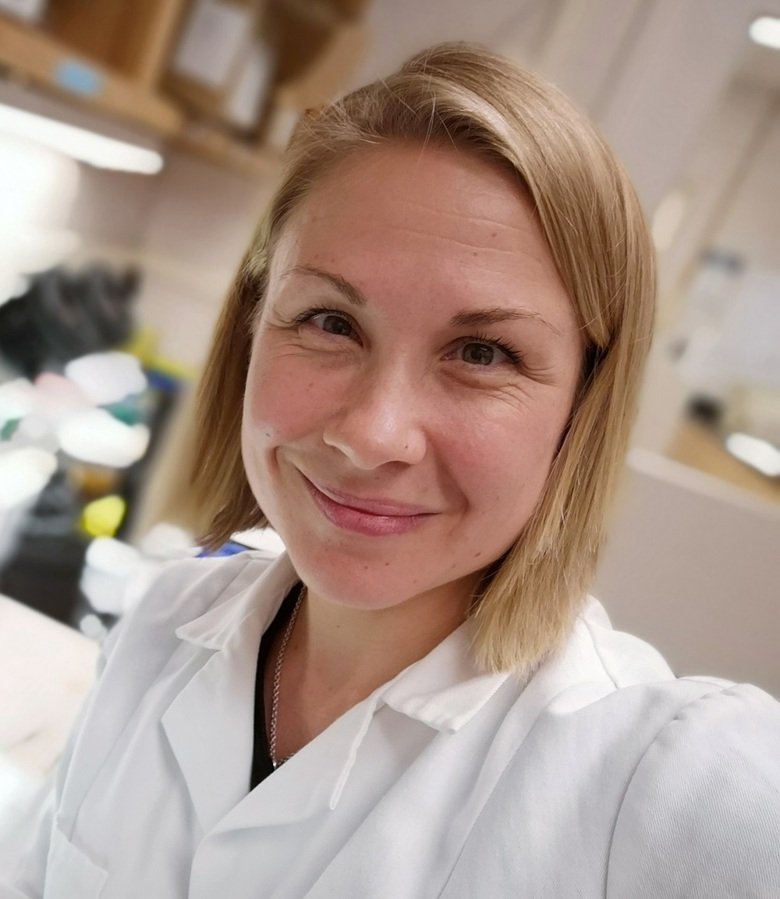 The new comprehensive map of ovarian cells can contribute to the development of improved methods of treating female infertility, says Damdimopoulou.

“The lack of knowledge about what a normal ovary looks like has held back developments,” she says. “This study now lays the ground on which to produce new methods that focus on the egg cells that already exist in the ovary. This could involve letting egg cells mature in test tubes or perhaps developing artificial ovaries in a lab.”

The results of the new study show that the main cell types in the ovary are egg cells, granulosa cells, immune cells, endothelial cells, perivascular cells and stromal cells.