People who inject drugs and who are female, homeless or amphetamine users often share needles and syringes, and consequently run a higher risk of infection hepatitis C virus infection that affect the liver. However, as a new doctoral thesis from Karolinska Institutet demonstrates, early contact with a needle-exchange programme can have a protective effect. 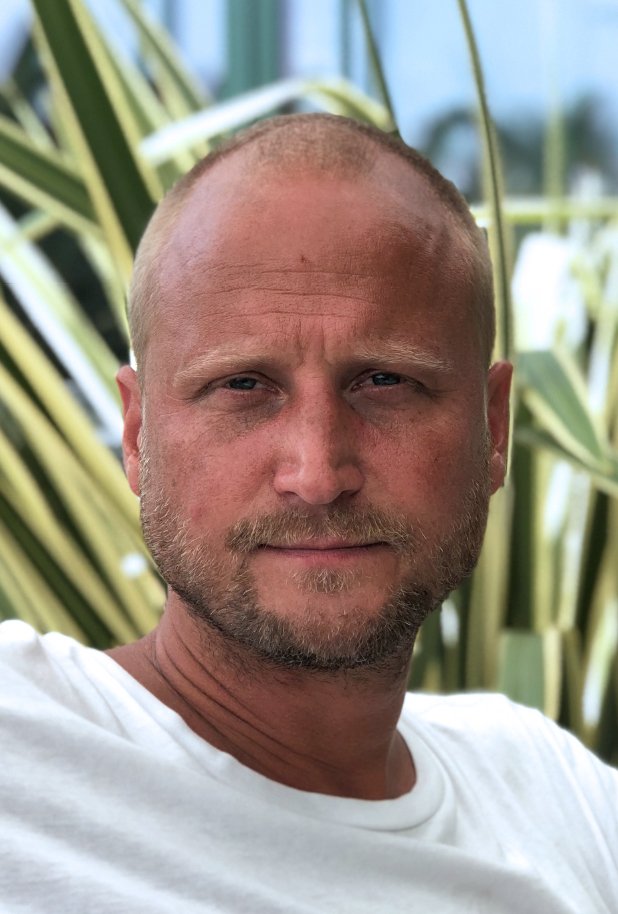 “Our results indicate that preventative measures and harm-reducing interventions such as needle exchange must be made easily accessible at an early stage to reduce the spread of hepatitis C,” says Martin Kåberg, senior consultant and doctoral student at the Department of Medicine Huddinge and medical director of the needle exchange program at the Stockholm Centre for Dependency Disorders.

Hepatitis C is a blood-borne virus which is spread mostly through non-sterile use of needles and syringes among people who inject drugs. Hepatitis C is classed as mandatory notifiable in the Swedish Communicable Disease Act. A familiar common symptom is the yellowing of the skin and the whites of the eyes, a condition sometimes referred to as jaundice. The World Health Organisation (WHO) has set up a goal to eliminate hepatitis C by 2030, an ambition that Dr Kåberg says will require a better understanding of the incidence and spread of the disease amongst people who inject drugs, the group most at risk of infection.

In the four constituent papers of the thesis, the researchers found that roughly half of the participants in Stockholm’s needle exchange program were infected with hepatitis C within two to five years of injection drug use debut. There were also many people who were unaware that they were infected when joining the program. Women, homeless people and people who injected amphetamine were at especially high risk of hepatitis C infection.

“But over time we observed a significant decline in injection risk-behaviour in the program participants,” says Dr Kåberg. “The needle exchange has also gradually reached a larger number of individuals who are not already infected with hepatitis C at the time of their first visit to the program, which makes it possible to prevent the spread of hepatitis C at an earlier stage. To offer treatment for drug use is also an important preventive intervention.

The principal supervisor for the project was Ola Weiland, professor of infectious diseases at Karolinska Institutet’s Department of Medicine in Huddinge. The thesis defence was held on Friday 24 May 2019. The study was financed with grants from Region Stockholm.

Download the doctoral thesis
About doctoral education at KI