Scientists at Karolinska Institutet have identified the neuronal circuits in the spinal cord of mice that control the ability to produce the alternating movements of the legs during walking. The study, published in the journal Nature, demonstrates that two genetically-defined groups of nerve cells are in control of limb alternation at different speeds of locomotion, and thus that the animals' gait is disturbed when these cell populations are missing. 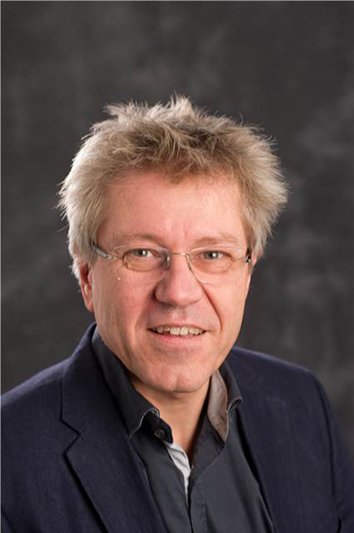 Most land animals can walk or run by alternating their left and right legs in different coordinated patterns. Some animals, such as rabbits, move both leg pairs simultaneously to obtain a hopping motion. In the present study, the researchers Adolfo Talpalar and Julien Bouvier together with professor Ole Kiehn and colleagues, have studied the spinal networks that control these movement patterns in mice. By using advanced genetic methods that allow the elimination of discrete groups of neurons from the spinal cord, they were able to remove a type of neurons characterized by the expression of the gene Dbx1.

"It was classically thought that only one group of nerve cells controls left right alternation", says Ole Kiehn who leads the laboratory behind the study at the Department of Neuroscience. "It was then very interesting to find that there are actually two specific neuronal populations involved, and on top of that that they each control different aspect of the limb coordination."

Indeed, the researchers found that the gene Dbx1 is expressed in two different groups of nerve cells, one of which is inhibitory and one that is excitatory. The new study shows that the two cellular populations control different forms of the behaviour.

Just like when we change gear to accelerate in a car, one part of the neuronal circuit controls the mouse's alternating gait at low speeds, while the other population is engaged when the animal moves faster. Accordingly, the study also show that when the two populations are removed altogether in the same animal, the mice were unable to alternate at all, and hopped like rabbits instead.

There are some animals, such as desert mice and kangaroos, which only hop. The researchers behind the study speculate that the locomotive pattern of these animals could be attributable to the lack of the Dbx1 controlled alternating system.

Read press release on this research