Depression in youth and adults: origin, outcomes, and relation to other diseases

Depression is a common and serious mental health condition. It causes a wide variety of symptoms, such as feeling hopeless and sad, and losing interest or pleasure in hobbies and activities. To be diagnosed with depression, symptoms must last for at least two consecutive weeks. At its worst, this mental condition can lead to suicide. It is a worldwide psychiatric illness with a wide range of ages of onset, and it occurs about twice as often in women than men. 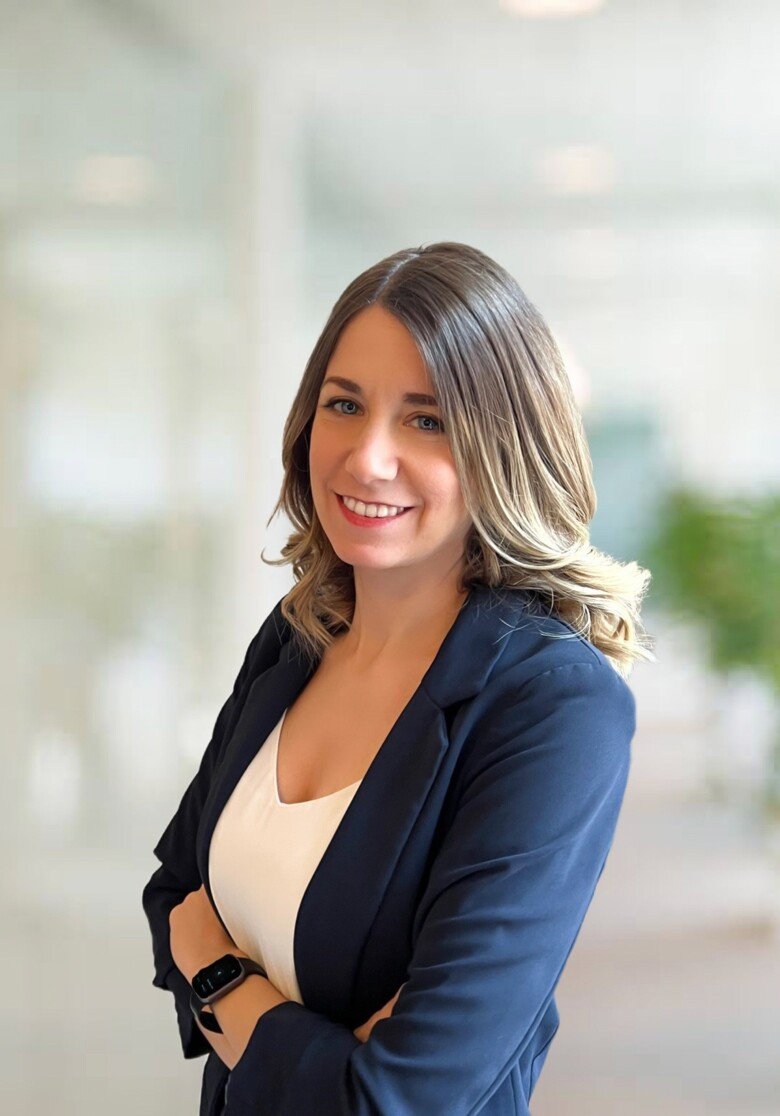 Most large observational studies have focused on adult populations, leaving pediatric depression largely unexplored. Current research suggests that depression is caused by a combination of genetic, physiological, environmental, social, and psychological factors. Nevertheless, many aspects regarding its causes, consequences and relation to other diseases are still mostly unknown.In a new thesis, Marica Leone, PhD student at the Department of Medical Epidemiology and Biostatistics, has endeavored to increase our understanding of depression in children, adolescents, and adults, exploring adverse health outcomes, psychiatric and somatic comorbidities, potential risk factors, and melatonin treatment for sleep disturbances.

Marica aimed to provide new insights into the origins and health outcomes associated with depression, raising awareness about this serious mental condition, which affects a considerable proportion of the population, including many teenagers. Her findings may be of importance to guide patients, clinicians and policymakers in making informed decisions, and underscore a critical need for treatment and for long-term support in this vulnerable population.

What are the most important result in your thesis?

–We showed that at least 1 in 40 children and teenagers suffer from depression. These patients have increased risk of a wide range of physical illnesses (66 of the 69 that were investigated) and early death, especially death by suicide. For example, compared to their peers without depression, they were found to have 14 times the risk of self-harm, 8 times the risk of sleep disorders, and 4 times the risk of type 2 diabetes.

We also found that vulnerability for depression and for certain other conditions, such as obesity, and type 2 diabetes, have shared genetic risk factors, highlighting the importance of screening for depression symptoms in patients with these conditions and vice versa.

Finally, we showed that childhood infections do not appear to directly cause later depression and self-harm, and that improving sleep may be an important component for reducing self-injurious behavior in young girls with depression and anxiety disorders.

–I have always been fascinated by scientific research; at the end of my undergraduate education, I came across the field of psychiatric and behavioral genetics, and learnt that the DNA contributes to people’s predisposition to mental health as well as to behavioral traits. I was immediately inspired to pursue a PhD in this research area, and my initial plan was to study the genetics of wellbeing. Nevertheless, when the possibility of working at Karolinska Institutet arose, I became aware of the incredible opportunity of using Swedish large-scale data to investigate mental illnesses. Together with my supervisors, we decided to focus this PhD project on depression, a serious and common psychiatric condition with mostly unknown pathophysiology. Our goal has been to gain new scientific knowledge that may improve our understanding of depression and related conditions, and benefit patients in the future.

What were the challenges in studying these psychiatric disorders, where it may be sensitive to get access to data?

–Sweden provides unique opportunities for medical research with its universal and tax-funded health care system, and a long history of national registries. By using a personal identity number (personnummer) assigned to every resident at birth or immigration, linkage between these registers is possible, allowing aggregation of demographic, medical and other information on the entire Swedish population. Throughout this process, sensitive data of participating individuals is protected. This unique source of large-scale data enables the development of scientific knowledge on important areas in which other study designs may be unethical or difficult to implement, including origins and long-term health outcomes of psychiatric disorders.

What do you think should be done moving forward in this research area?

Many aspects regarding the origins and consequences of depression remain largely unknown. One of the highest priorities in the field should be to identify the different subtypes of depression so that patients can receive more personalized treatments. For example, it is crucial to understand why patients display differences in depression symptoms, severity, and treatment response. Also, since depression occurs about twice as often in women compared to men, it is of particular importance to identify the mechanisms responsible for the gender differences that we see in depression prevalence and clinical course.

Overall, such research efforts may elucidate the etiological complexity of depression, facilitating the discovery of specific biological pathways associated with certain symptom patterns or subtypes of a disorder, and contributing to the development of better prevention strategies and personalized treatments for patients.

“Depression in youth and adults: etiology, outcomes, and comorbidities”