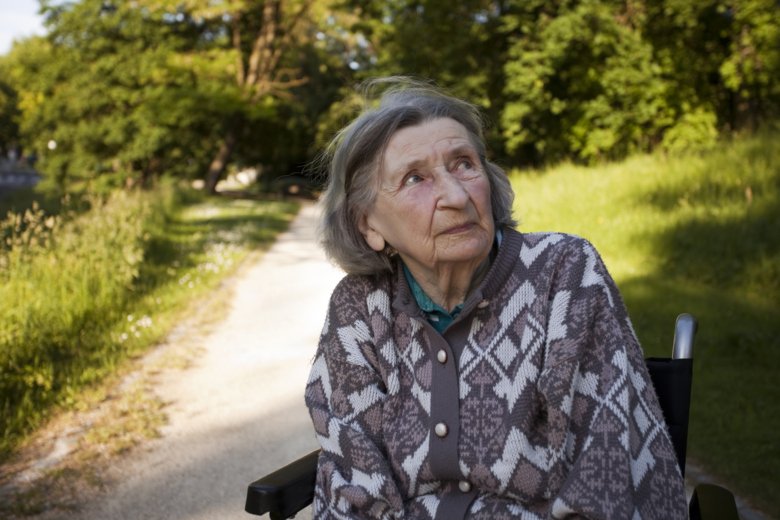 People with multiple sclerosis (MS) who also have depression are more likely to suffer debilitating symptoms early than people with MS who are not depressed, according to a study at Karolinska Institutet in Sweden that is published in the journal Neurology. The findings highlight the need for early recognition and treatment of depressive symptoms in patients with MS. 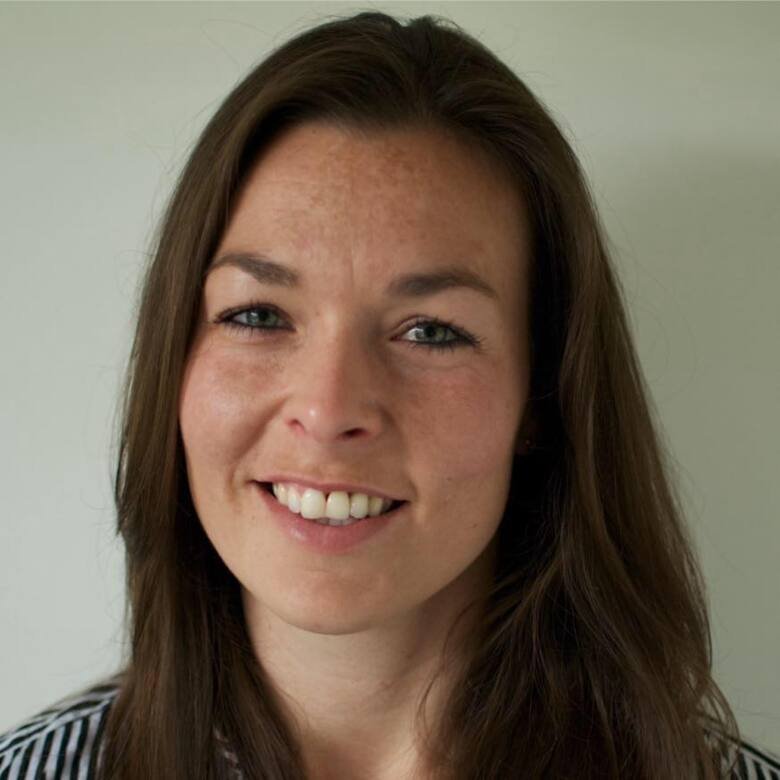 Caption:
Stefanie Binzer, researcher at the Department of Clinical Neuroscience.

More than 2 million people globally have MS, a disease that often impairs the ability to walk and move. It is well known that depression is a risk factor for MS and that depression is more common in people with MS, but it has thus far been uncertain if the mental illness can also be linked to the rate of MS progression.

In this study, the researchers compared the course of the disease in nearly 1,800 MS-patients who were depressed with that of some 7,900 MS-patients who were not depressed over a period of up to 13 years. They found that depressed MS-patients had an almost 90 percent higher risk of reaching a state where they needed a cane to walk 100 meters than those who were not depressed. This was also the case for those who were diagnosed with depression before their MS onset, which suggests that the MS disease in itself is not necessarily the cause of the depression, according to the researchers.

Cause and effect unclear

“We cannot with certainty determine the causality but it is interesting that the risk for disability worsening was higher also in people who were depressed already before they were diagnosed with MS,” says Stefanie Binzer, researcher at the Department of Clinical Neuroscience at Karolinska Institutet and corresponding author.

The observed associations may be interpreted in several ways. For example, MS-patients with depression are more likely to smoke than non-depressed and are more inclined to neglect taking their medications. Depressed people are also less eager to exercise, and a lack of physical activity could lead to a more rapid deterioration. It is also possible that depression and MS have shared disease mechanisms that enhance each other. In that case, treatment of depression is a particularly important part of MS care. More research is needed to determine the causality between depression and MS worsening. 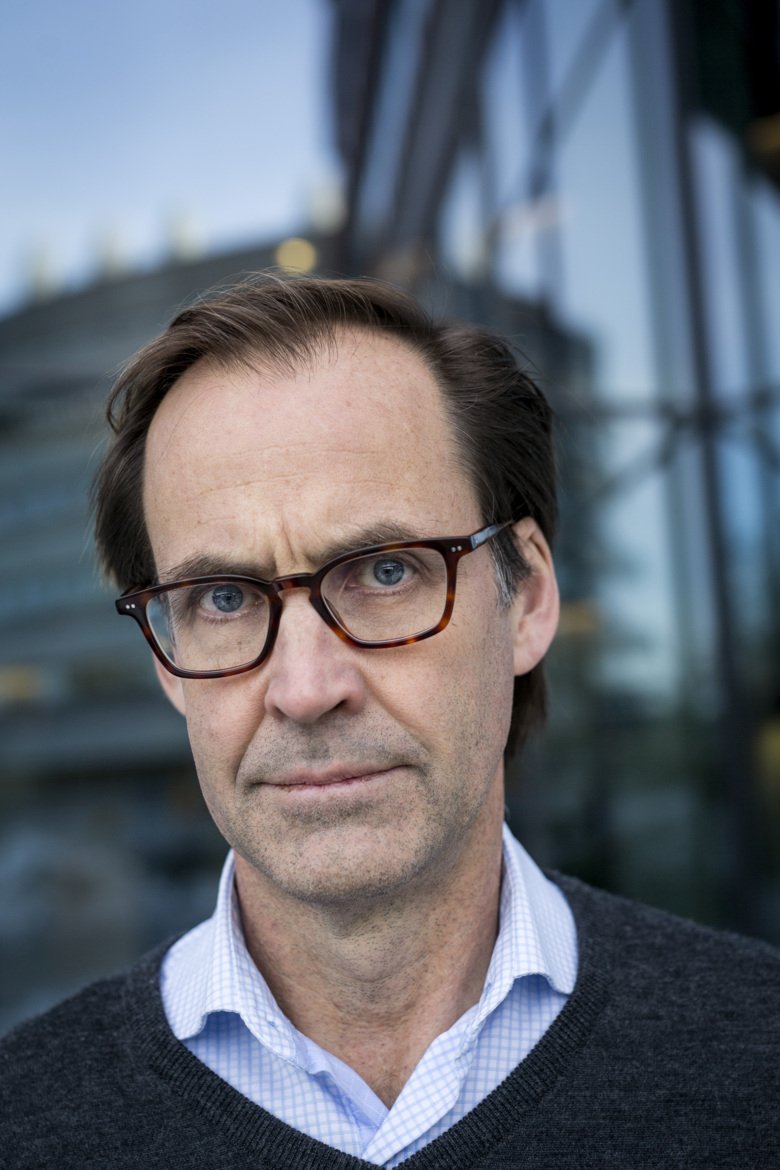 Early treatment may be important

“Our study indicates that it may be very important to pay attention to depressive symptoms in people with MS and to begin treatment early,” says Jan Hillert, professor at the Department of Clinical Neuroscience at Karolinska Institutet and another of the study’s authors. “Further research is needed to examine whether antidepressant treatment has the potential to minimize MS disability.”

The study was financed with the help of the Swedish Research Council and the Swedish Brain Foundation.